The Occupation to Run at 4K on both PS4 Pro & Xbox One X, Dev Would Love to Release it on Switch 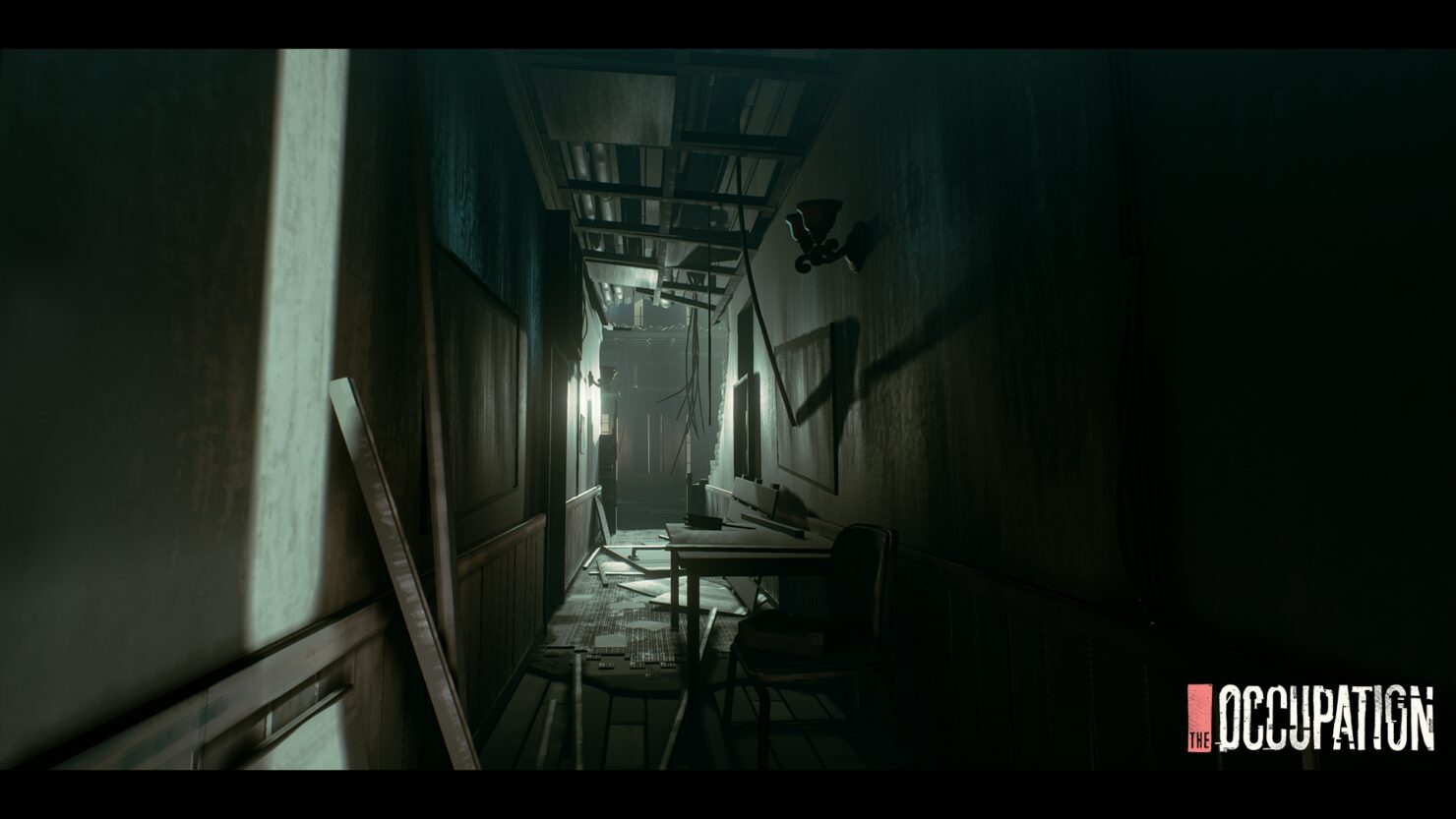 The Occupation is one of several intriguing indie games due this year, and it's coming out on March 5th on PC, PlayStation 4 and Xbox One. Ahead of the launch due early next month, we've chatted with the developers at White Paper Games, who confirmed that The Occupation will be enhanced for both PlayStation 4 Pro and Xbox One X to run at 4K resolution.

They've also said a port to the Nintendo Switch console is a concrete possibility.

The game will output at 4K resolution on both Xbox One X and PlayStation 4 Pro, and some areas may have a higher frame rate than the base game. You might be poking through people’s emails in The Occupation, and the higher resolution output is especially useful when you’re looking at things like text on the screen, trying to piece together what is happening in the world.

We’d love to release The Occupation on Switch. Lots of people have been asking for it and a lot of our developer friends have experienced success on the platform so it would be great fun to do.

Check back tomorrow to read our full interview with White Paper Games.