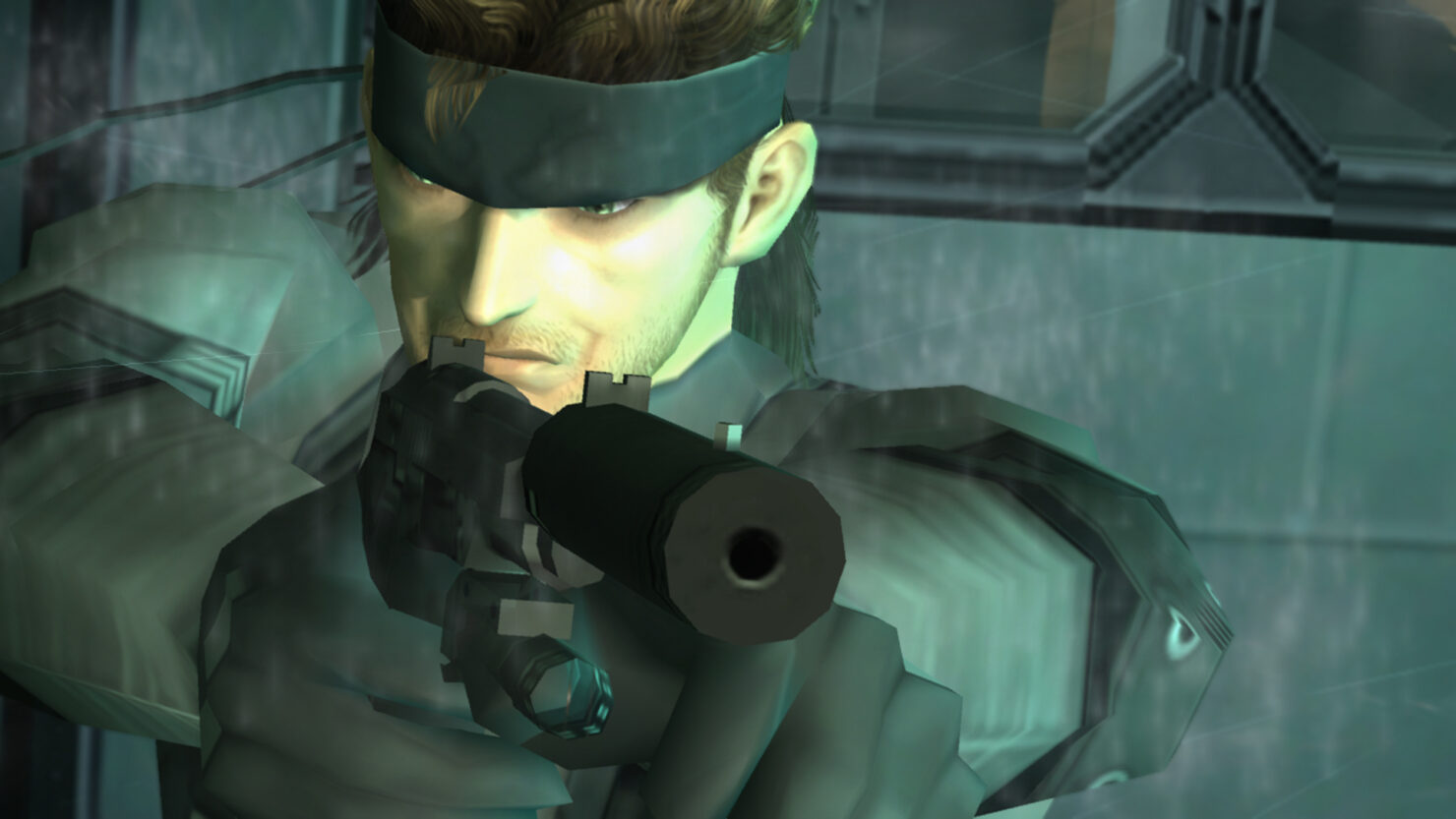 It has been a while since a new entry in the Metal Gear Solid series saw the light of day, but it seems like there is a chance for new games to be released in the future.

ACG-Gaming recently reported that, according to a reliable source, that the Metal Gear Solid IP is up for grabs in some way. It's not yet clear if this is related to the Hideo Kojima/Microsoft rumors from last week, but it would definitely be huge if Microsoft somehow got the legendary game designer to work on a new entry in the series he has created.

ACG-Gaming also provided clarification on the source of this new Metal Gear Solid rumor, confirming that, so far, it has always provided accurate information.

The person who told me this, has been with me since Far Cry Primal leaks lol. And mostly has been right, from Bethesda moving to 0 day review code and this year to Death loop, Bloodlines, Dragons Dogma 2 leak, Xbox game boost work, and a couple more this year.

I was simply stating I had heard from a source, the same that informed of the Xbox boost the Death loop delay, Bloodlines, and the other stuff I had talked about as saying this happening and that Metal Gear ITSELF was in some way UP for grabs. Which then popped up in this discussion about Kojima(you guys SHOULD know I am not a huge Kojima follower as a person and don't work on personal leaks really ever as I find it a bit creepy)

That source has been reliable all this year so I said it. I don't have the time to really discuss bs so I don't repeat most. But they were right about the Bloodlines stuff the Deathloop stuff. So I figured it was worthy.

This isn't the first time we heard about Konami potentially licensing out its IPs. Back in February, it was reported that the Japanese publisher was looking to partner with outside studios to create new entries for some of its most popular series, including Metal Gear Solid.

While we haven't seen a new entry in the series in years, Konami clearly hasn't forgotten about its popular series. Last year, Metal Gear Solid and Metal Gear Solid 2: Substance launched on GOG last year, finally making both games playable on modern PCs without having to use complicated workarounds. Let's hope this won't be the last we will see of the series.