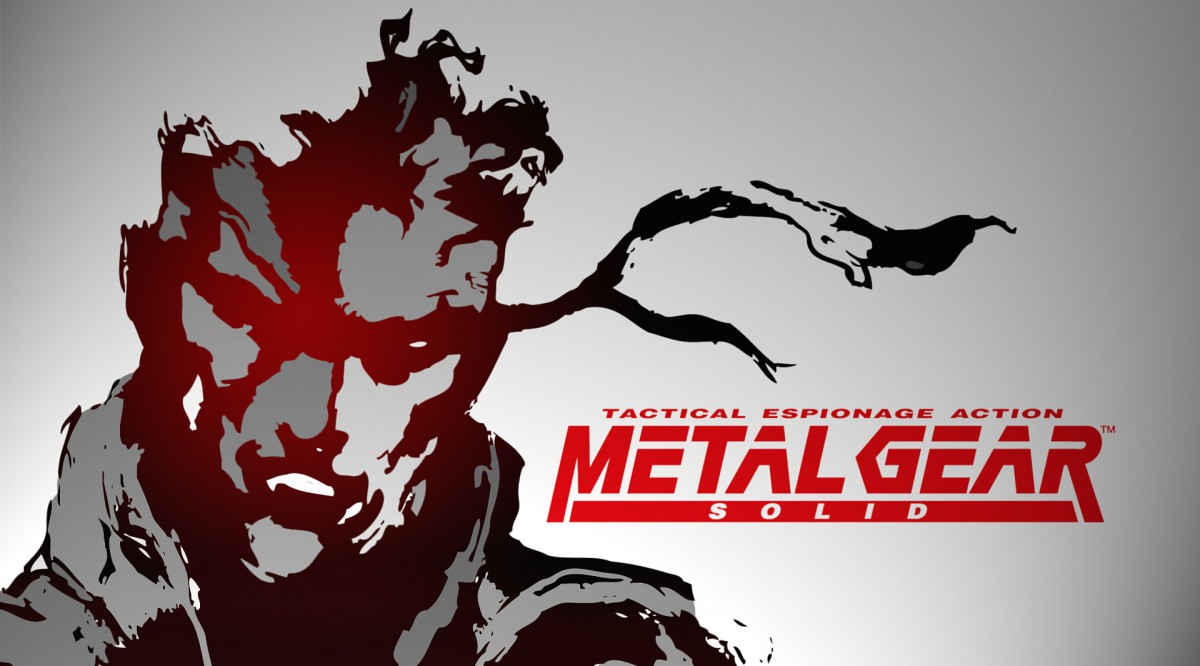 As the games have just been released, it's not yet clear if they are identical to the original PC releases or if they have been enhanced in any way. Reports suggest that the GOG release of Metal Gear Solid is the original port from 1999, so it remains to be seen if this is the same for MGS2: Substance. The description on the store's page doesn't really reveal anything new regarding the port, as it only lists the additional content that's exclusive to it over the vanilla release.

Solid Snake returns in Metal Gear Solid 2® Substance, the ultimate edition of Metal Gear Solid ® 2: Sons of Liberty, with all-new game modes, hidden characters, and storylines. Top-secret weapons technology is being mysteriously transported under cover of an oil tanker to an unknown location. Armed with an arsenal of new weapons, supplies and stealth maneuvers, it's up to Snake to infiltrate the transport and keep this deadly weapon of mass destruction from falling into the wrong hands!