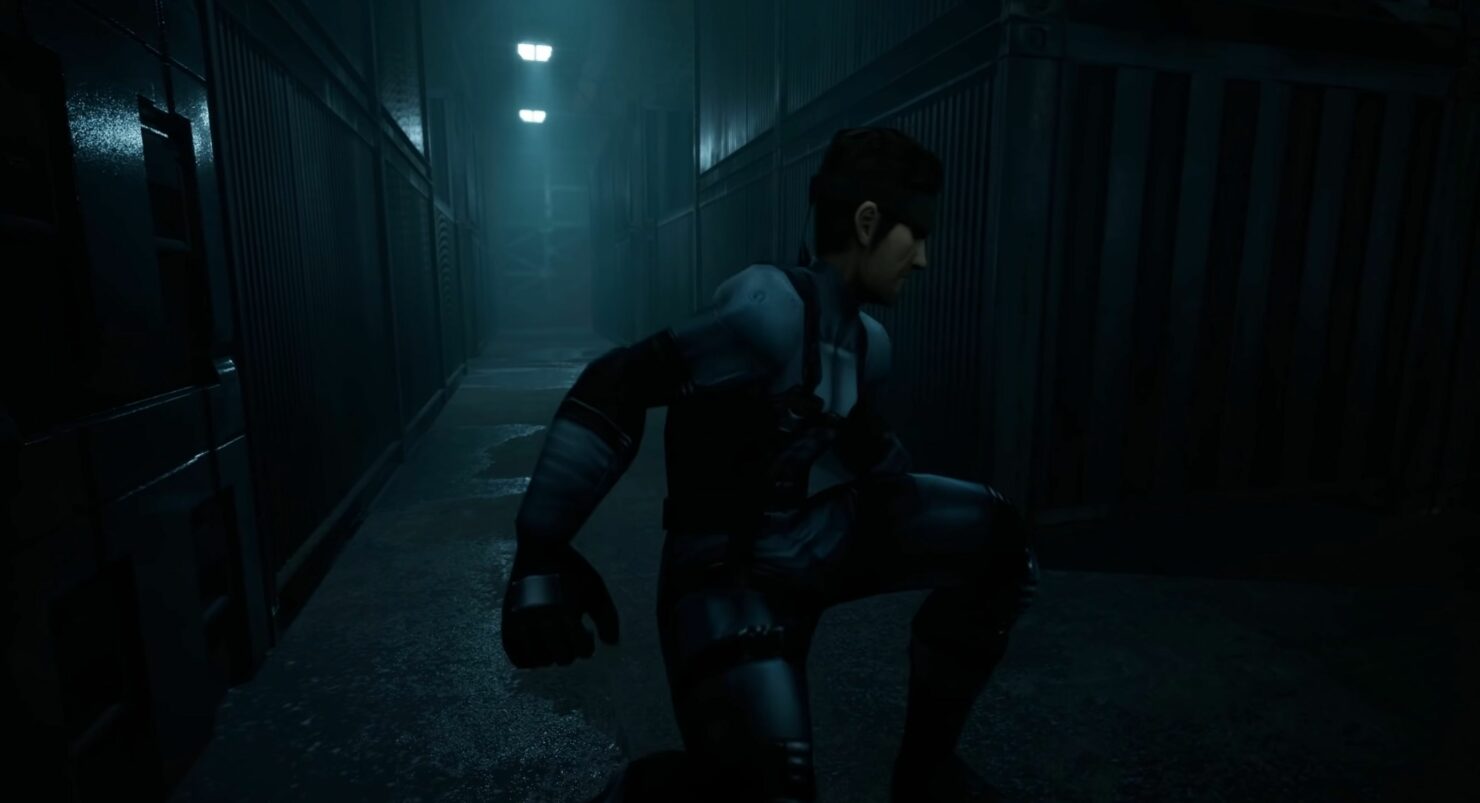 Despite having been already remade once, Metal Gear Solid is one of those games that is in dire need of a modern remake, a remake that would look great with modern graphics powered by Unreal Engine 5, as showcased in a new video.

This fan-made recreation of the classic stealth game directed by Hideo Kojima has been put together by indie video game developer Juanma. While the recreation is limited to the very first sequence of the game, it is undeniable that it looks great, considering it has been created by a single developer.

Metal Gear Solid is one of the most important games of my life. It changed the way I see video games, and even my way of being in many things. So in a replay of the original game a while ago I was curious how the game would look like with current graphics in Unreal Engine 5 with Nanite and Lumen. And that's what I did.

The original Metal Gear Solid has been released back in 1998 on the first PlayStation, and it is considered one of the most influential games of all time. The game was later remade for Nintendo GameCube as Metal Gear Solid: The Twin Snakes, featuring gameplay mechanics that were introduced in the second entry in the series, Sons of Liberty.

While a Metal Gear Solid remake is not on the horizon, there's the chance that the series will come back in some capacity in the future. According to rumors, a Metal Gear Solid 3 remake is currently in the works by Virtuos Studio, a Chinese studio that has developed some excellent remasters, like Final Fantasy X/X-2 HD Remaster and Dark Souls Remastered. No announcement has been made yet, so we do not know how long it will take to finally see Solid Snake or Big Boss return to our screen in all of their glory.