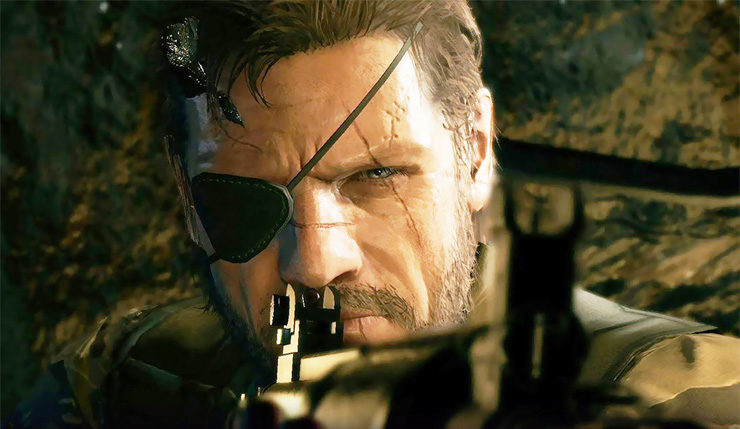 Could Konami’s stranglehold on its beloved series like Metal Gear Solid and Silent Hill finally be loosening? While a shadow of its former self in terms of game development, Konami has nevertheless remained fiercely possessive of its rich catalog of IP, although that may be changing. According to a new report from the reliable Andy Robinson at Video Games Chronicle, Konami is now looking to partner with outside studios to create new entries in franchises like Metal Gear Solid, Silent Hill, and Castlevania. Konami has resisted this approach in the past, but apparently the failure of games like Metal Gear Survive and Contra: Rogue Corps has changed the infamously stubborn company’s mind.

VGC’s report was spurred by the latest speculation about the future of Silent Hill. Over the past months and years, we’ve heard persistent insider reports that Konami’s long-neglected Silent Hill franchise was being revived, with a Sony-developed PS5 exclusive being the most persistent rumor. Recently, Silent Hill composer Akira Yamaoka hinted at a summer reveal for “the one you're hoping to hear about.”

Today, a new GamesIndustry.biz interview with Bloober Team CEO Piotr Babieno further muddied the waters, as he claimed the studio is working on a new horror game with a “very famous gaming publisher”  that fans will “be very excited” to hear about. Akira Yamaoka recently worked with Bloober Team on The Medium, so naturally, people began jumping to the conclusion that “the one you’re hoping to hear about” is, in fact, a Silent Hill game developed by Bloober Team.

We now return to VGC’s report – while they haven't shut down speculation of a Bloober Team Silent Hill, they say the Silent Hill IP has already been lent out to a “prominent Japanese developer,” with a reveal set for this summer. Could this be the rumored Sony project? We’ll just have to wait and find out. It should be mentioned, that’s it’s been rumored for some time now that multiple new Silent Hill projects are in the works, so Bloober Team and Sony takes on the franchise aren’t necessarily mutually exclusive.

It’s all a lot to take in! What do you think? Who, if anyone, is working on the next Silent Hill game (or games)? If Konami is indeed loosening the reins on its IP, which franchises and studios would you like to see paired up?