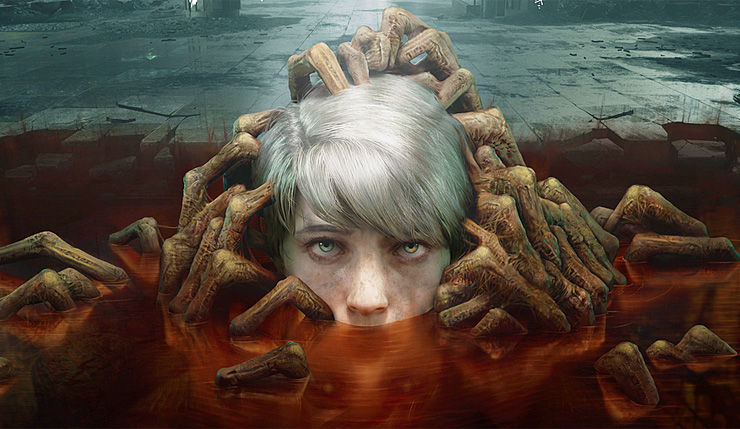 Developer Bloober Team has released The Medium update 1.1 which offers performance improvements across the board alongside raytracing optimizations and more.

The new patch is available for download through Steam now and addresses several reported bugs, including gameplay bugs in various locations and crashing issues when loading save games. In addition to these changes, the update should resolve GPU utilization issues that players have been experiencing following last month’s update.

The new 1.1 update also packs various game sound and graphical bug fixes and should offer improvement in interactions with in-game events. As mentioned above, the patch also includes optimizations for Raytracing across the whole game. We’ve included the official release notes, as supplied by Bloober Team, down below:

- Performance optimizations across the whole game

- Improvements in camera operation and settings

- Raytracing optimizations across the whole game

The Medium is available globally now for Xbox Series X|S and PC. The title is also available through Xbox Game Pass. Be sure to read our review in case you haven’t done so yet. In his review, Kai Powell praised the game's dual-reality gameplay and soundtrack.

Down below we've included Keith May's performance analysis following the release of the new AMD driver earlier this month: