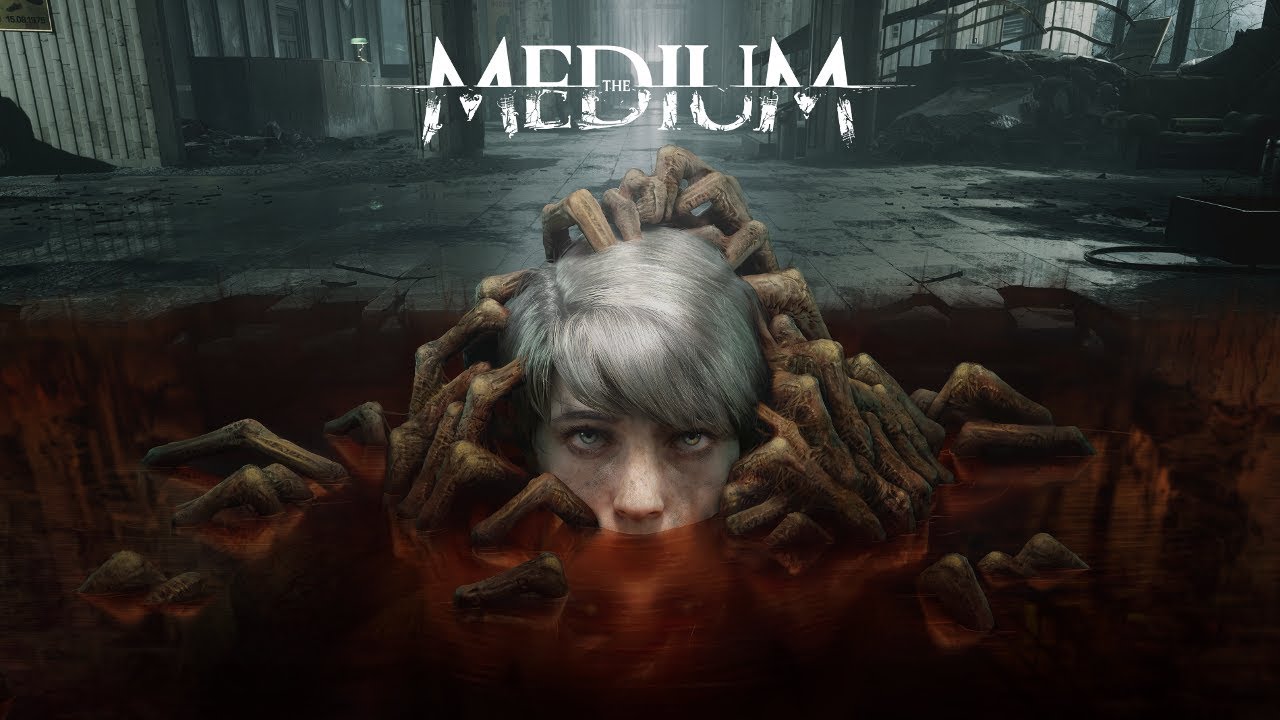 According to AMD, its Radeon Software Adrenalin 2020 Edition 21.2.1 driver offers optimal performance for the ‘Dual-Reality’ game, improving the title’s 4K performance on High Settings by up to 9% on RX 6800XT GPUs.

In addition to optimizing game performance in The Medium, the all-new driver also addresses various issues, including some crashing and stuttering issues while playing Doom Eternal and Metro Exodus. You’ll find the main changes for this new driver down below:

The Medium is available globally now across PC and Xbox Series X|S. The game is available through Xbox Game Pass, but it wouldn’t hurt to first read our very own review.