The Medium New Gameplay Trailer Showcases The Maw and More 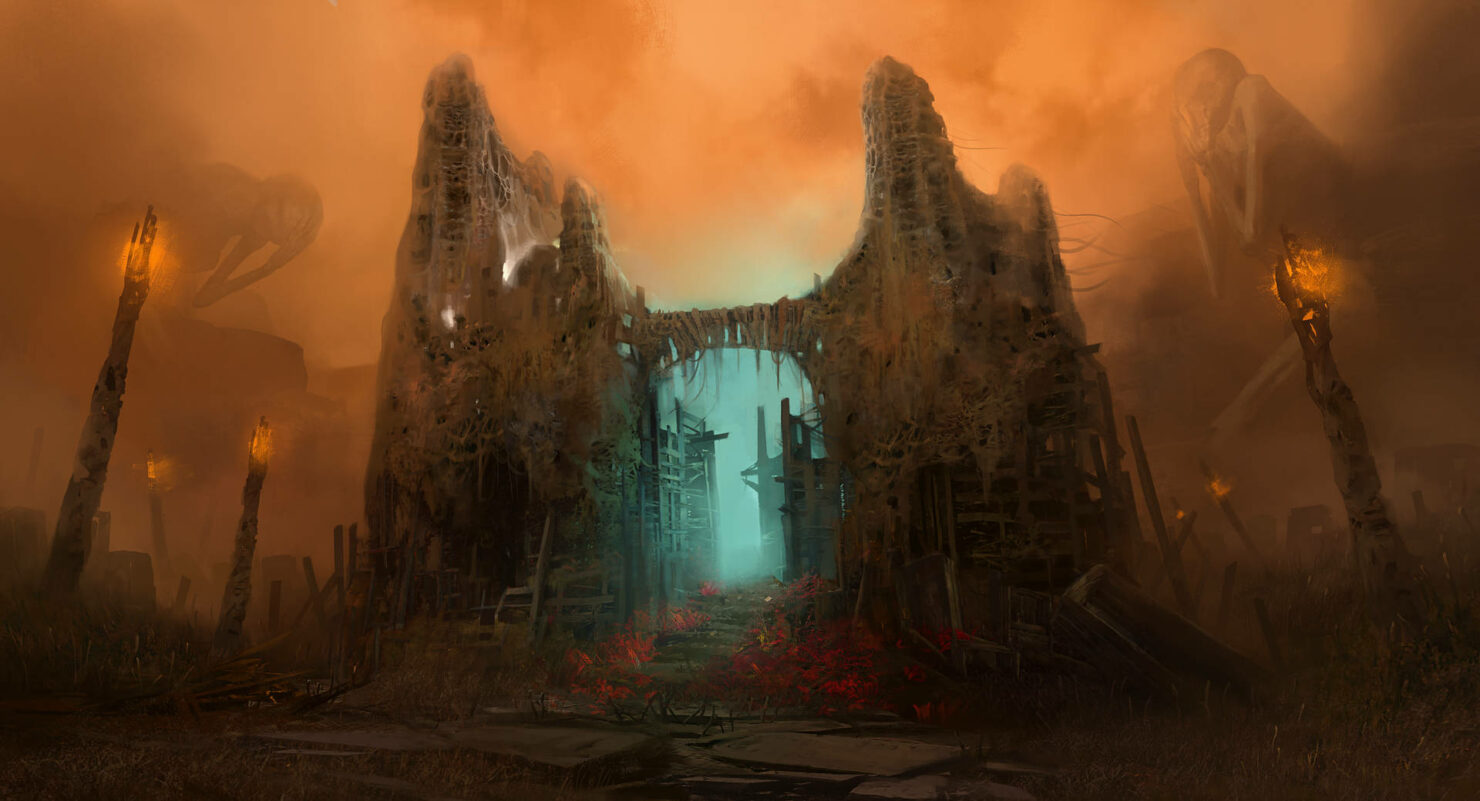 A new The Medium gameplay trailer has been released online today, showing more of the upcoming horror game developed by Bloober Team.

The new 14-minute long trailer, which can be watched below, focuses on some of the game's central mechanics, like the ability to explore both the real and the spirit world, encounters with The Maw, the main antagonist, and more.

Take an extended look at the gameplay of The Medium, a one of its kind horror game where you can play in the real world and the spirit world at the same time. Travel to an abandoned and haunted hotel resort to discover a mystery only a medium can solve.

Discover a dark mystery only a medium can solve. Explore the real world and the spirit world at the same time. Use your psychic abilities to solve puzzles spanning both worlds, uncover deeply disturbing secrets, and survive encounters with The Maw - a monster born from an unspeakable tragedy.

We have two supported ray tracing modes for The Medium - Performance Mode that has enabled reflections and RTAO in all performant location (when only one word is rendered), and Quality Mode, which features reflections, RTAO, hybrid translucent, and some RT shadows enabled for the whole game world. The latter is paired with DLSS and some other Nvidia improvements but requires a lot of hardware power.

The team is still working to optimize The Medium across Xbox Series X and S and we will be
able to share more details on these versions closer to launch.