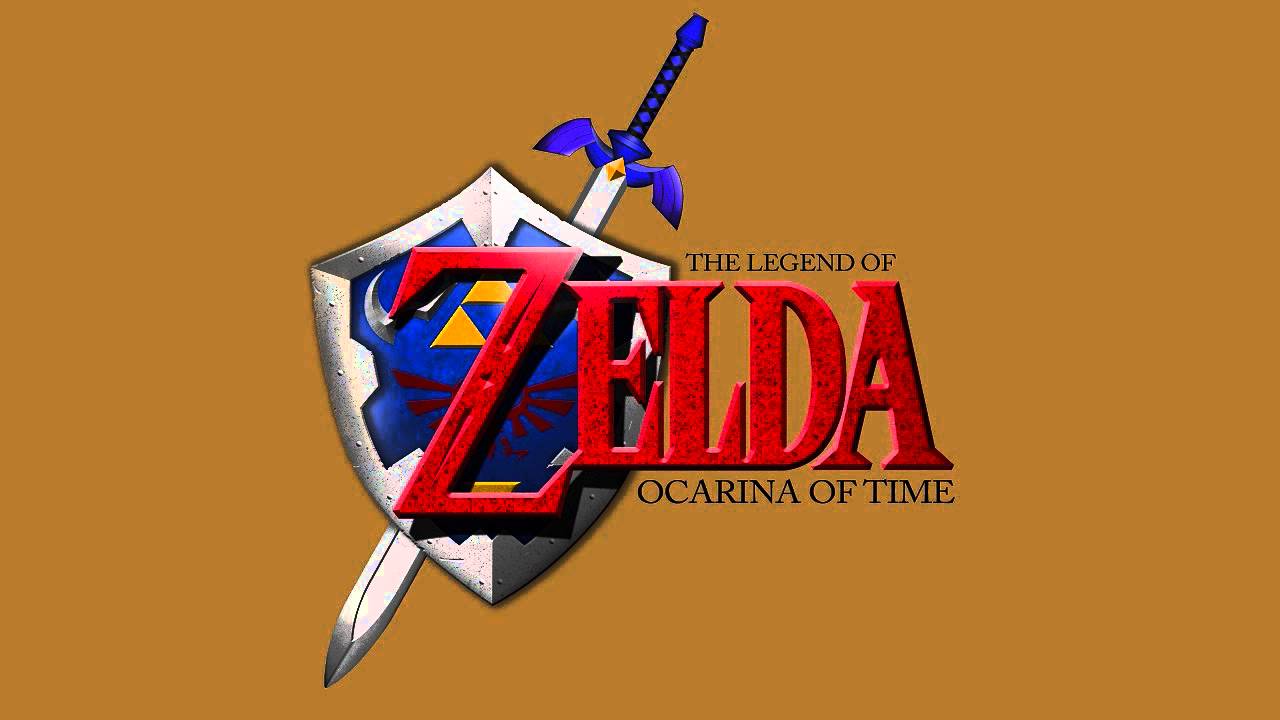 One of The Legend of Zelda: Ocarina of Time native PC ports now supports 60 FPS gameplay, as showcased by a new video shared online.

This port, called Open Ocarina, now features an experimental mode that supports 60 FPS gameplay. Despite still being experimental, and with a few bugs here and there, it already seems to work nicely, judging from the video shared by zel on Youtube.

Today I decided to test out the experimental 60fps mode that is being worked on in the OpenOcarina port of Ocarina of Time. The Ship of Harkinian port does not seem to support 60fps at all yet, so I could not test it for that port. So far, although buggy, it does work quite well. I also tested the HD texture pack feature at the end of the video, however, the pack I tested here is older and does not fully work.

The Legend of Zelda: Ocarina of Time Open Ocarina native PC port can be downloaded from GitHub. The repository does not feature any of the assets necessary to build the ROM for obvious reasons, so it requires a prior copy of the game.

The Legend of Zelda: Ocarina of Time was originally released on Nintendo 64 before getting ported to different Nintendo systems and getting finally remade for the Nintendo 3DS.

In this game, Link sets off on a legendary journey through time to stop Ganondorf, the Gerudo King of Thieves who is seeking the Triforce, a holy relic that gives its holder ultimate power. The graphical upgrades and three-dimensional depth breathe new life into the expansive world of Hyrule. An improved and intuitive interface, coupled with the easier navigation offered by playing in a world with 3D visuals, give players better control as they solve puzzles, travel through time and explore this immersive world.