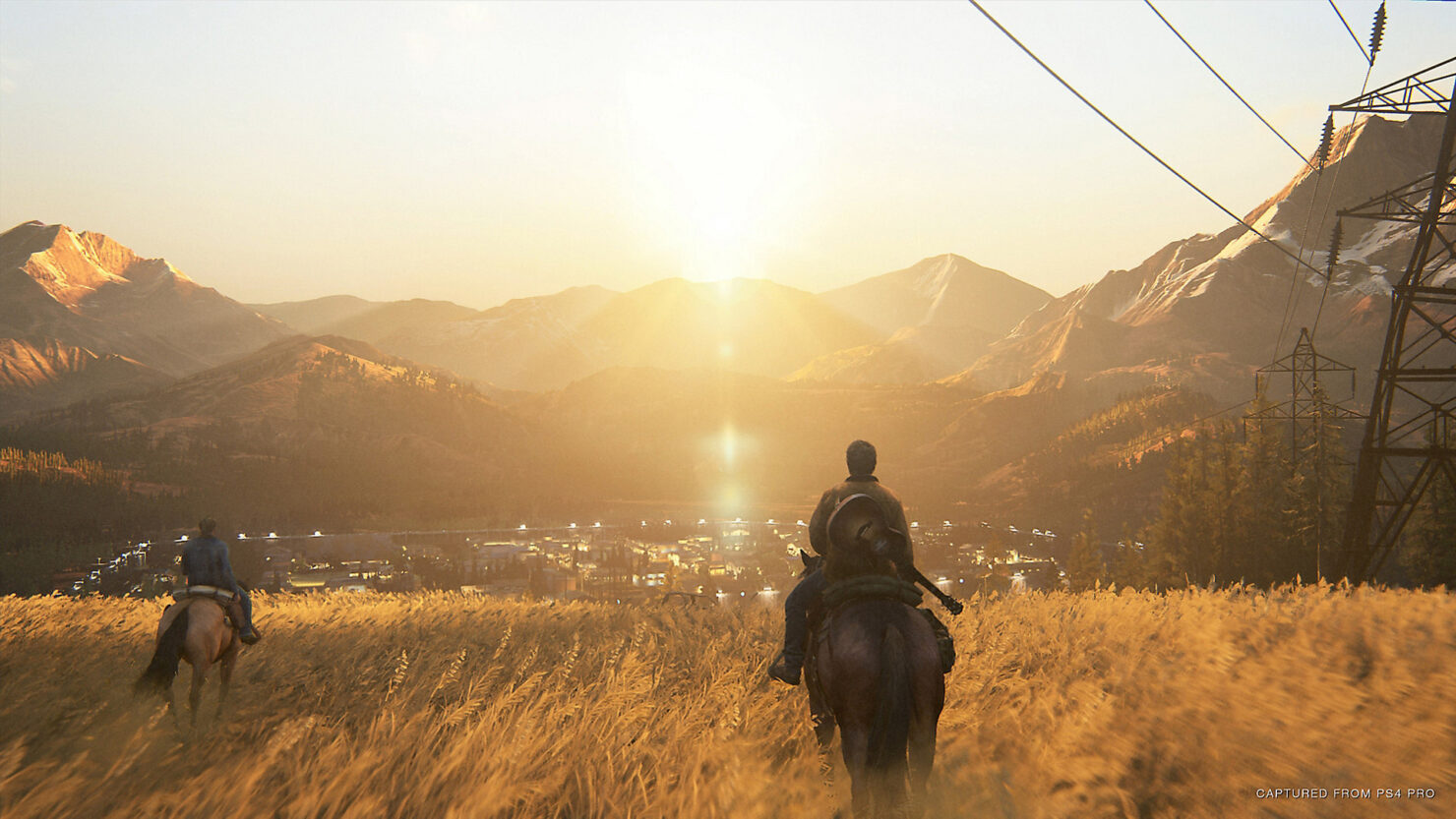 While gamers might watch The Game Awards mostly for the game announcements and reveals, the show's title itself implies the heavy focus on acknowledging the best titles released this year.

Naughty Dog's The Last of Us Part II won the biggest prize of all, the Game of the Year award, last night. It beat DOOM Eternal, Hades, Animal Crossing: New Horizons, Final Fantasy VII Remake, and Ghost of Tsushima (who had previously won the Player's Voice award) in the overall category.

That was far from the only prize garnered by Naughty Dog at The Game Awards 2020, by the way. The PlayStation 4 exclusive also topped the 'Best Game Direction', 'Best Narrative', 'Best Action/Adventure', 'Best Audio Design', 'Best Performance' (Laura Bailey as Abby), and 'Innovation in Accessibility' categories. The Last of Us Part II was, however, nominated but ultimately beaten in the 'Best Art Direction' category by Ghost of Tsushima and in the 'Best Score and Music' category by Final Fantasy VII Remake.

The Last of Us Part II was rated 9.5 out of 10 in Kai's review from earlier this year.