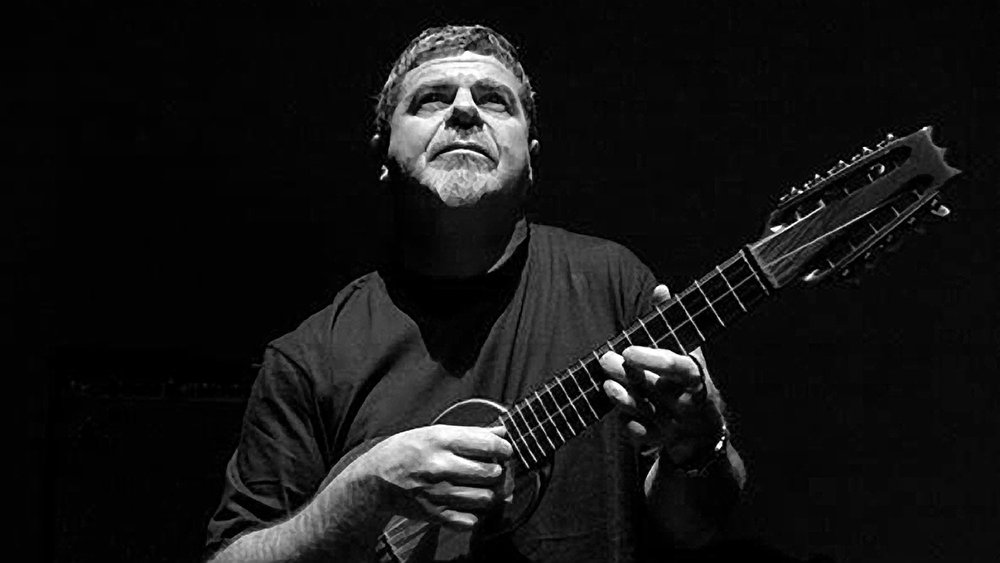 Earlier this month it was announced that the popular franchise is becoming an HBO television series, written and executive produced by The Last of Us co-creator Neil Druckmann, as well as HBO’s Chernobyl creator Craig Mazin.

Well this is exciting! Beyond lending his incredible musical talent to The Last of Us Part II, Gustavo Santaolalla is joining us to bring over The Last of Us to HBO!

"From the first time I sat down to talk with Craig I was equally blown away by his approach to narrative and his love and deep understanding of The Last of Us", Druckmann said this month. "With Chernobyl, Craig and HBO created a tense, harrowing, emotional masterpiece. I couldn’t think of better partners to bring the story of The Last of Us to life as a television show."

Those who've played The Last of Us will all recall Santaolalla's beautiful score for Naughty Dog's post-apocalyptic title. We've included a lovely video from it nonetheless:

A release date for HBO's The Last of Us series has yet to be revealed, but going by the average television series production time, a release in 2020 seems likely.

The second videogame installment, The Last of Us Part II, launches on PlayStation 4 on May 29.