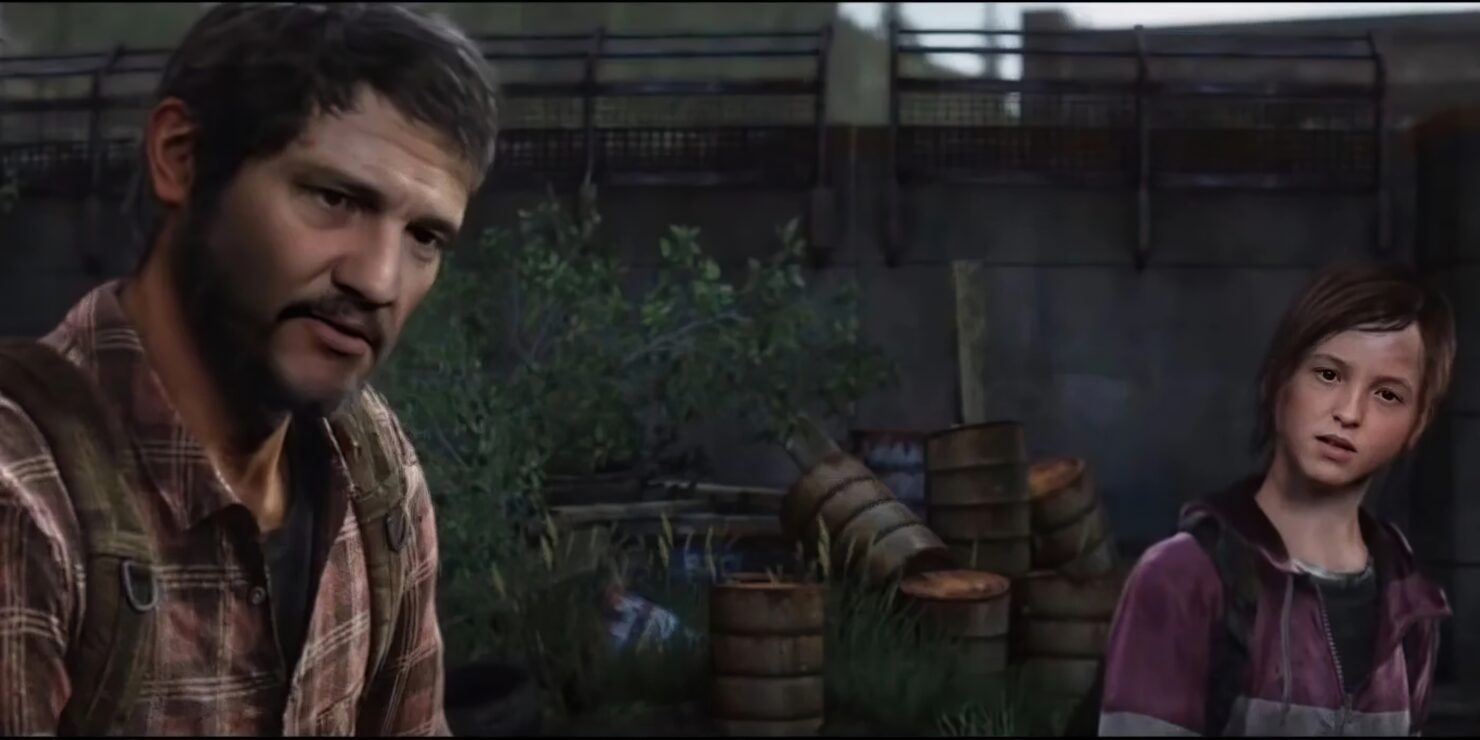 Renowned actor Pedro Pascal talked to GQ about his upcoming role as Joel in HBO's The Last of Us adaptation.

Pascal said he tried to play the game but didn't go very far due to a lack of gaming skills. He watched it being played and found it visually impressive, but then added he wouldn't want to imitate it too much in the TV series.

It’s so sad, I haven’t any skill. I tried, you know. And then it was only a matter of minutes before I had to hand it over to my nephew. It really takes a specific kind of skill, and I don’t have it.

I watched for as long as I was able to that day, and then I had to leave Florida. I found Joel so impressive — I found the whole of it such a visually impressive experience. And then I got worried that I would want to imitate too much, which I think could be right in some circumstances, and then a mistake in others. So I just wanted to create a healthy distance, and for that to be more in the hands of Craig Mazin and game writer and show co-writer Neil Druckmann.

There’s a very, very creative way of honouring what’s important and also preserving what is iconic to the experience of the video game, and also to include things that you wouldn’t necessarily expect. And then directions that you would expect it to go, and it might not… they’re doing some really smart things, is all I can say. It’s similar to the way Jon Favreau and Dave Filoni treat The Mandalorian, in how Mazin and Druckmann are treating The Last of Us — it’s in good hands because they love it so much. Well, clearly Neil created the video game, but Craig loves it so much. So it really is made for the people that love it. And there's some very intense storytelling for people who might be less familiar.

Pedro Pascal was selected to play Joel a bit over a year ago, while Bella Ramsey was picked to play Ellie. Both had their big breakthrough with Game of Thrones, though Pascal then found further success of his own with The Mandalorian.

The series will adapt the first The Last of Us game but also deviate in some ways, according to creator and co-writer Neil Druckmann. It would have to, as the series is rumored to last eight seasons, which would surely advance the plot well beyond the games. The first season is expected to drop next year.