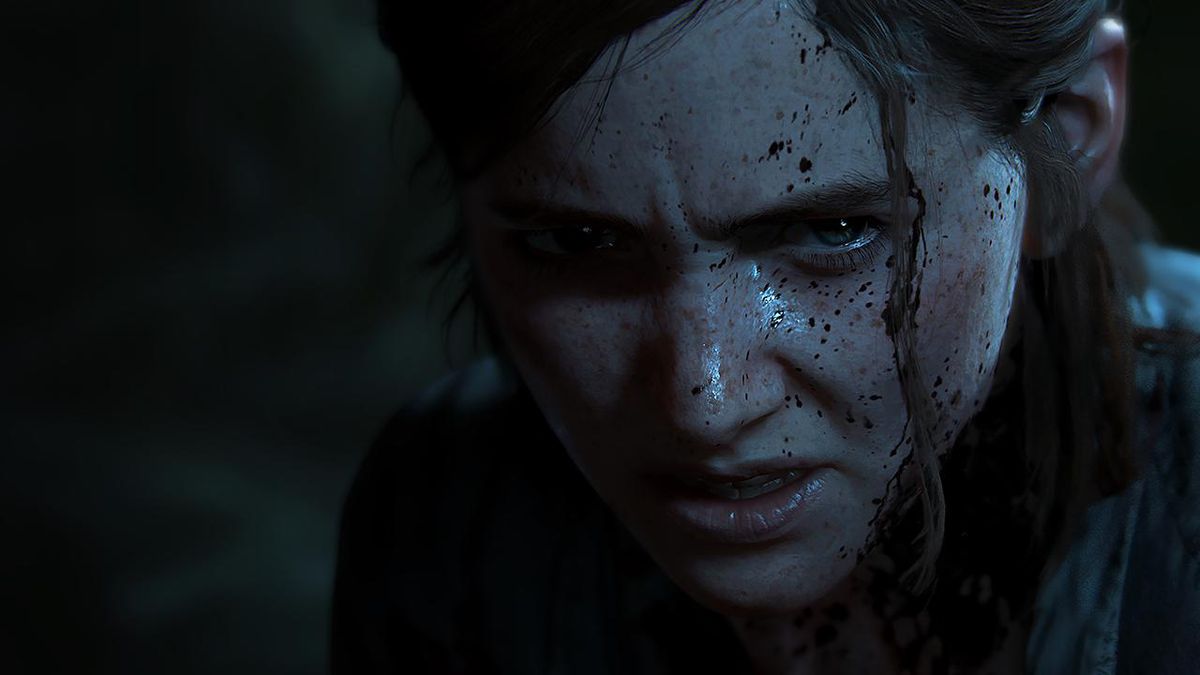 Speaking to the Script Apart podcast, usually reserved for discussing films, Naughty Dog's Neil Druckmann confirmed that he already drafted a story outline with co-writer Halley Gross of what would happen in The Last of Us 3.

I don’t know how much I want to reveal. Halley Gross and I did write an outline for a story, that we're not making, but I hope one day can see the light of day – that explores a little bit what happens after this game. We’ll see.

It's important to note, however, that The Last of Us 3 isn't currently being made. In fact, in the podcast, Druckmann also commented a bit on what's next for Naughty Dog.

After we finish one of our big titles, we take a long time to explore different ideas, whether it’s going to be The Last of Us 3, whether it's something new, whether there's some old franchise we want to go back to. I like to fully explore all of those, then look at, like: okay, we have all of these ideas in front of us. As a studio, what do we want to commit to? Because it’s a huge commitment, monetary, time, passion, talent, so you think about all the opportunity costs that come with that.

Beyond the ambitious standalone The Last of Us Factions multiplayer game that Sony Bend contributed to, there's also a The Last of Us remake that was unofficially confirmed as part of a recent Bloomberg report.

After the original game shipped in 2013, Naughty Dog released two Uncharted games before going back to work on The Last of Us Part II. Druckmann himself is also very busy with the upcoming HBO adaptation, where Joel will be played by Pedro Pascal and Ellie by Bella Ramsey. Gabriel Luna (Agents of S.H.I.E.L.D., Terminator: Dark Fate) was recently confirmed to be playing Joel's brother, Tommy.

Still, given the amount of work that's going on with the IP between multiplayer spin-offs, remakes, and the TV series, it's a fair guess that The Last of Us 3 will happen at some point. Until then, stay tuned on Wccftech to get all the latest rumors.