‘The Good, the Bad, and the Augmented’ Expansion Coming This October to The Surge 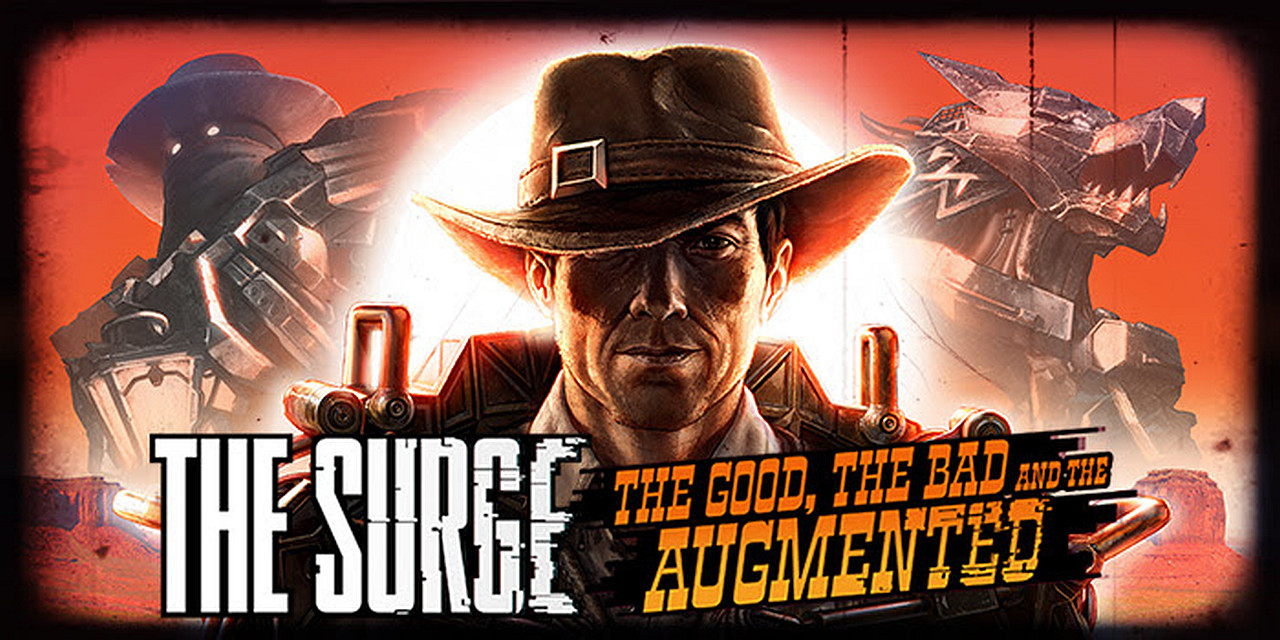 The Good, the Bad, and the Augmented isn't another spaghetti western movie coming soon to theaters, but the upcoming expansion for The Surge announced in a press release sent out today.

The expansion will be out on October 2nd for PC, PlayStation 4 and Xbox One. No details have been shared on pricing yet.

Enter the bowels of the CREO facility and explore an old and abandoned Quality Assurance lab created to push CREO’s tech to the limit. Warren will face Dr. Rischboter’s deadly test chambers that, for some reason, feel like torn straight out of a twisted Wild West TV show!

Fight through the mad doctor’s training rooms and try modifying them yourself for increased rewards by combining up to 4 of the 16 insane modifiers available. At the end of each stage, fight against distinct Challengers, powerful opponents forged from the training scenarios who are equipped with 30 unique new equipment pieces – armors, weapons, and implants - that you can take for yourself!

The Good, the Bad, and the Augmented will be the second expansion for The Surge after A Walk in the Park, reviewed by Francesco with an eight out of ten score.

The Surge: A Walk in the Park is a more than worthy expansion to the game, offering new challenges as well as new tools to deal with them. Storytelling may not be stellar, and no new gameplay mechanics have been included, but don't let these issues stop you from taking this lethal walk through CREO World: it's well worth it.

The folks at Deck 13 have been busy little bees. They're also working on The Surge 2, the full-blown sequel due to launch next year with several improvements. You can find a lot more about it in Nathan's interview with Game Director Jan Klose from E3 2018.

The Surge: The Good, the Bad, and the Augmented Review – Wild West, Wild Implants