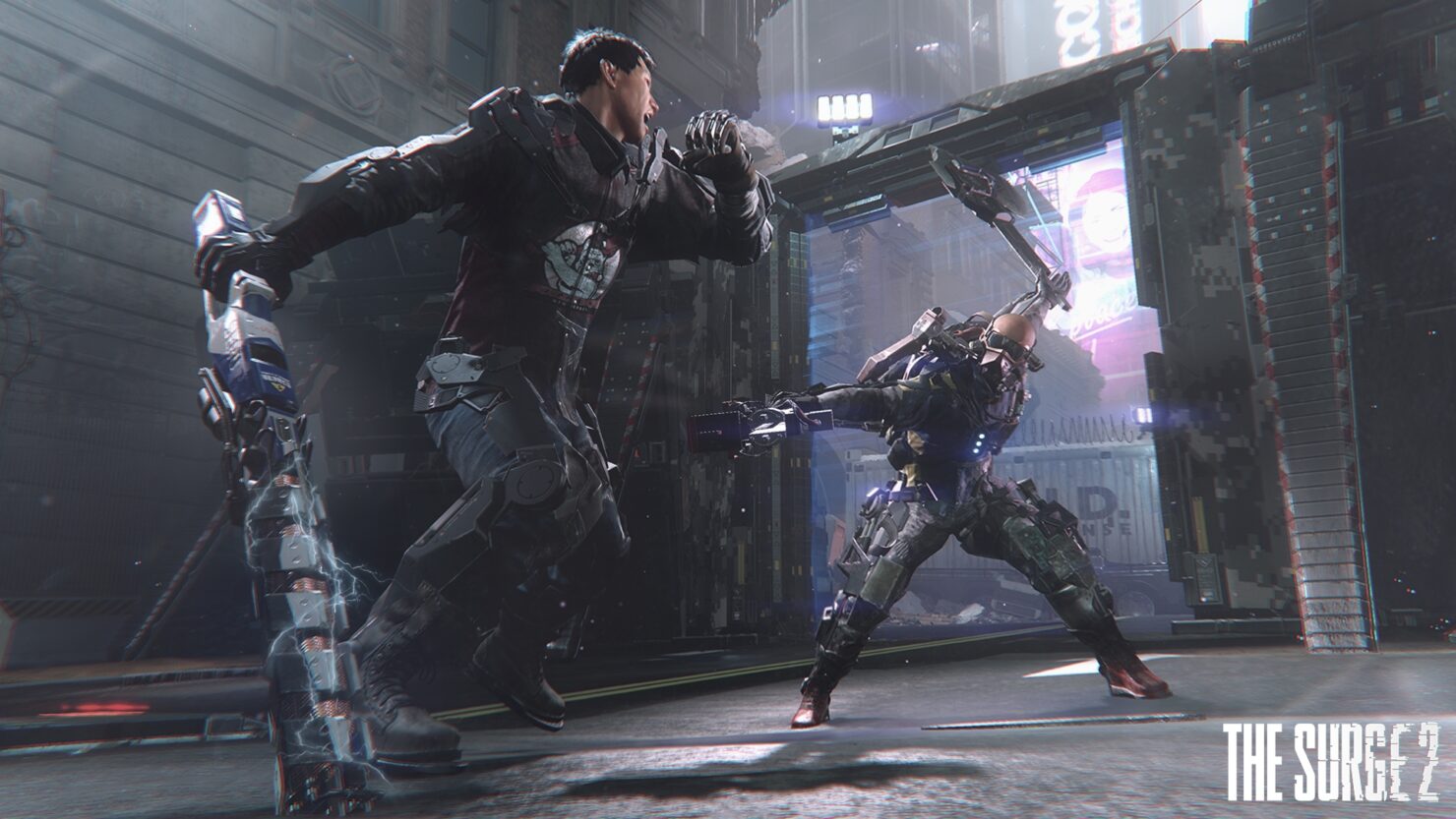 The Surge 2 is getting a new update on PC in the near future, and it will address the performance issues currently plaguing the game.

On the game's Steam Community forums, developer Deck13 confirmed that the team's current priority is to fix the performance issues found in the PC version, as well as fix crashing issues.

While we we work on improving the performances, we advise you to activate adaptative v-sync and nvidia triple buffering. It should improve your framerate.

Namely the crashes at launch with the messages "FLR" and "VK_ERROR_DEVICE_LOST".

We're going through logs from players as we speak to investigate the issue. If you encounter these specific errors, please do as follow:

The crash at launch "0XC0000005" is caused by the lack of drivers update. If you get this error, please update your GPU drivers.

The Surge 2 is a very good game which improves on its predecessor in every possible way.

The Surge 2 is a definite improvement over the original game in pretty much every possible way. Combat is much faster and smoother, with an offense-oriented focus that makes it even more engaging, exploration is much more interesting thanks to the improved world design and the story will keep players moving from one dangerous district of Jericho City to the next in search of answers. The technical issues currently found in the game, unfortunately, do damage the experience a bit, and so does the fact that, despite the changes, The Surge 2 doesn't offer anything substantially different from the original game.

The Surge 2 is now available on PC, PS4 and Xbox One.