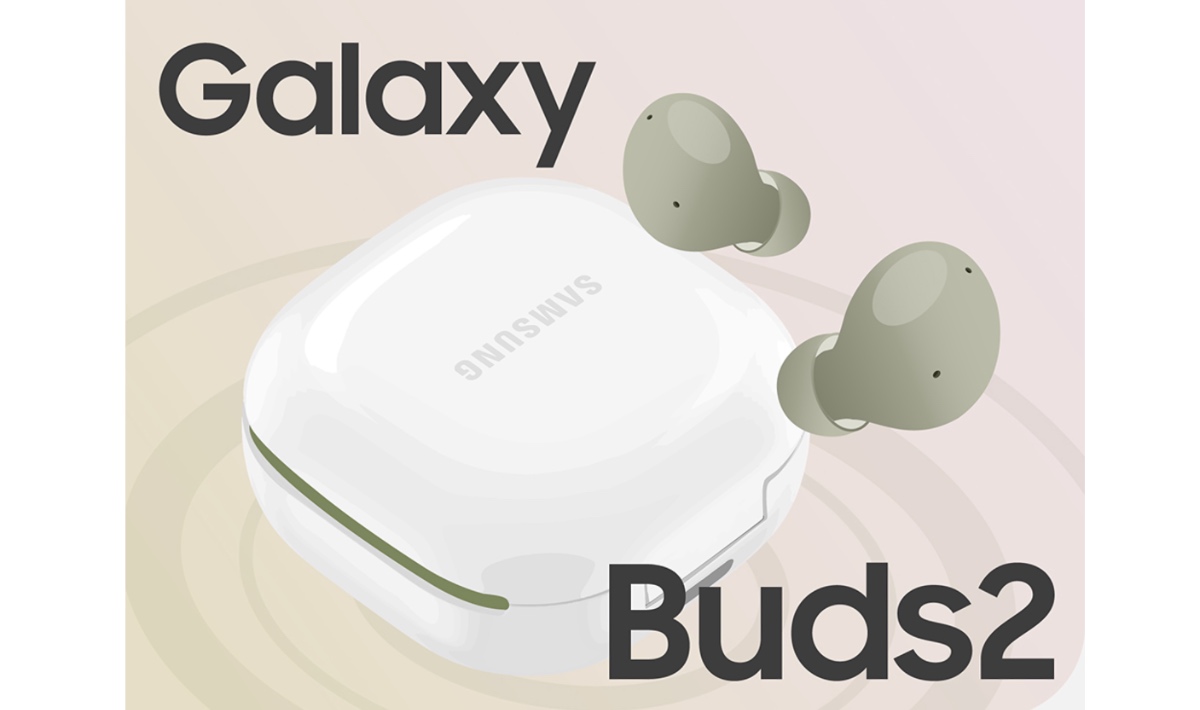 Although the Galaxy Buds 2 and the Galaxy Buds Pro are among the best TWS earbuds that you can buy at the very instance, you might want to be careful as far as using them is concerned because according to the latest report, they might not be great for you. No, no, they do sound excellent but some users have started reporting unusual issues with the earbuds. In case you are wondering, they are causing ear infection, yes, that is the case.

A recent report from Android Central reveals that a shocking number of users are getting ear infections after using the Galaxy Buds Pro or the Galaxy Buds 2, and although Samsung has not released a statement on this matter, they are currently giving full refund to the affected users, and in some cases, paying for the entire medical bill, too.

At the time of writing, we are not sure what is causing the ear infections but it could be the new material that is used in the construction of the devices. The source highlights that while some users do not face any issues with the older earbuds, the newer models are causing different levels of irritation. The most plausible cause could be the fact that Samsung's Galaxy Buds Pro's charging contacts have Nickel, and it is known to cause skin irritation for some people. Samsung has also used a new material called Acrylate on the newer Galaxy Buds models which could be the culprit.

Considering how Samsung is offering refunds to the owners of Galaxy Buds Pro and Galaxy Buds 2, it is safe to assume that the company is aware of this issue and it no longer is an isolated case. To avoid such a situation from coming up again, some petitioners have even proposed a class-action lawsuit against Samsung. The proposed lawsuit alleges that a defect in the Galaxy Buds Pro is the culprit behind allergic reactions such as "itching, burning, redness, blistering, flaking, scabbing and/or fluid leaking from the ear.”

If you are facing such an issue with your Galaxy Buds Pro or Galaxy Buds 2, you can head over to Samsung Community and get in touch with a moderator for a full refund.

I have been using the Galaxy Buds Pro ever since they were released and have not encountered such an issue. But then again, many users have already gone through with the experience, which tells us that it likely is a problem that needs to be sorted.