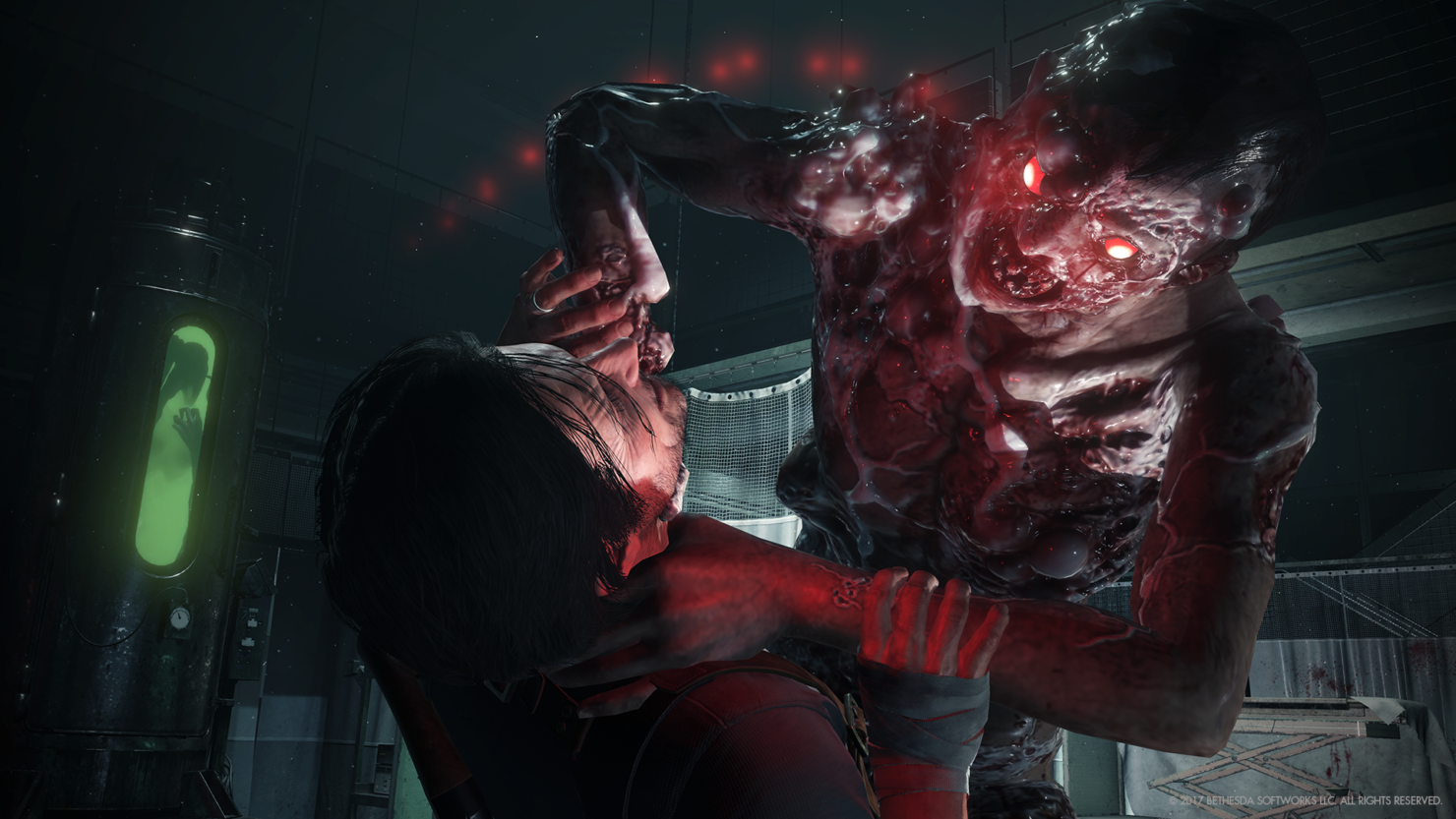 A new update has been released today for The Evil Within 2, the second entry in the series developed by Tango Softworks.

The new update, update 1.02, is only available on consoles as of now and it introduces Xbox One X and PlayStation 4 Pro support. Specifically, the update adds the ability to play the game at a higher resolution and unlocked frame rate on either console.

The Evil Within 2 is a very good game with a lot of tension, despite not being as scary as the best survival horror games ever released.

The Evil Within 2 is now available on PC, PlayStation 4 and Xbox One.