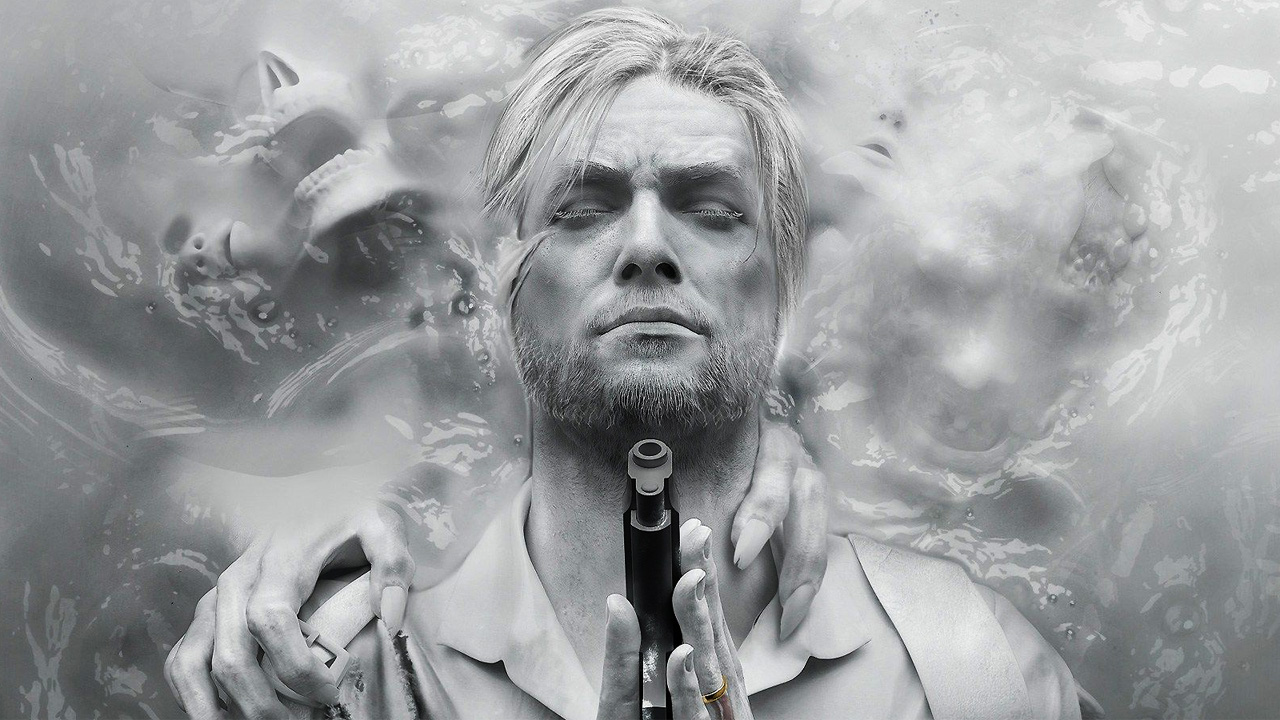 Shinji Mikami will forever be primarily known as the creator of Resident Evil, but he’s actually had a pretty diverse career, also creating games like Vanquish, P.N. 03, and Goof Troop (yes, really). Well, in a recent interview with Famitsu (thanks to Video Games Chronicle for the transcription) Mikami said he’d like his studio Tango Gameworks to be just as adventurous. While it has a creepy tone, Mikami insists Ghostwire: Tokyo isn’t a horror game, and apparently, The Evil Within 2 director John Johanas is currently working on something that’s the “complete opposite of horror.”

I hope to eventually change the image that Tango Gameworks currently has. At the moment, we are still seen as a studio that specialises only in survival horror. Of course, it’s nice to have fans think of us as a studio with a reputation for developing survival horror games. But we also want to be viewed as a studio that can create a wider variety of games. [...] John Johanas, who directed the DLC for The Evil Within and The Evil Within 2, is working on a completely new title that is the complete opposite of horror. It’s a really good game, so keep your eyes peeled.

Mikami would also like the change the scope of Tango Gameworks projects. Mikami envisions Tango as a game design school of sorts, and now that the studio is owned by Microsoft, he sees Game Pass as an outlet for smaller, more experimental games.

In recent years, commercial considerations have meant that we have had to develop in large teams. However, thanks to the emergence of game subscription services over the past few years, we feel that it is now possible to make games on a smaller scale. It is possible to gain experience in a small team and then get involved in a big project. This way, we can make even better games and projects can proceed more smoothly.