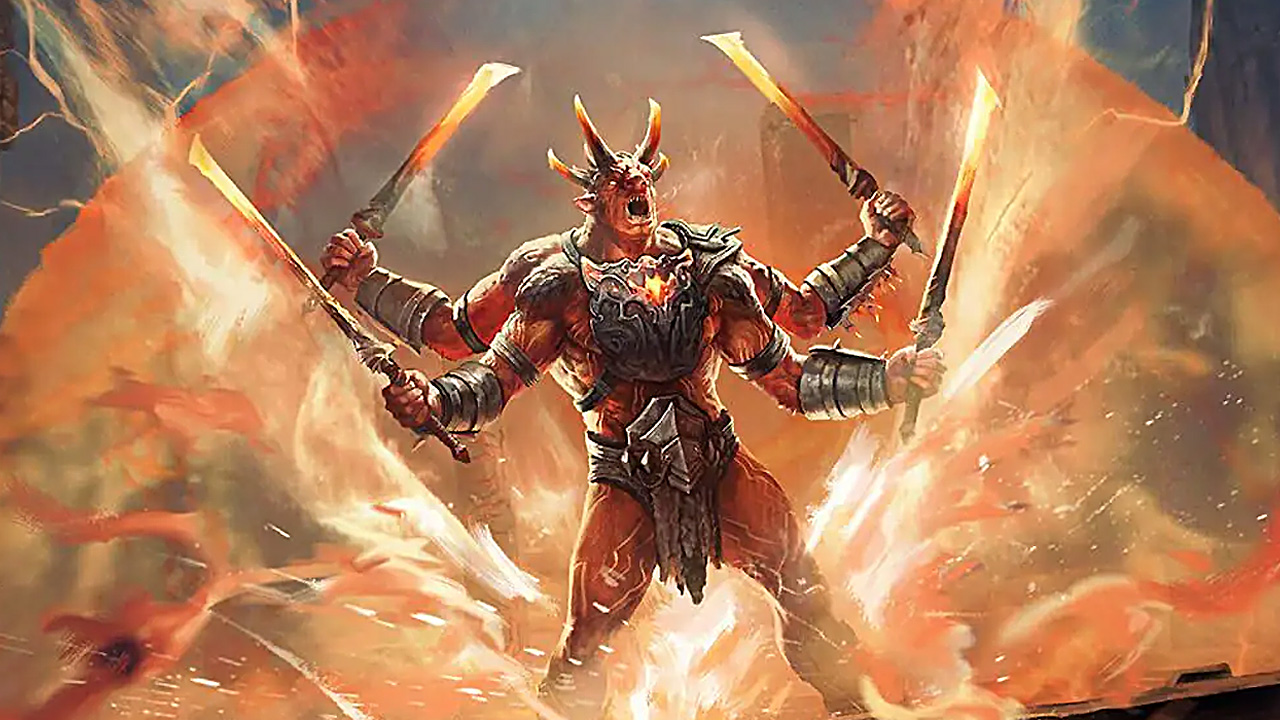 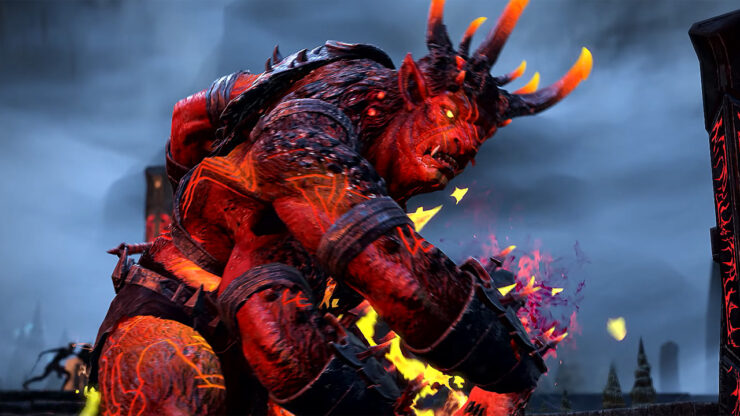 New Bust and Trophy furnishings have been added to commemorate victory in Red Petal Bastion and the Dread Cellar. In addition, completing these dungeons on any difficulty unlocks two new achievement furnishings from Undaunted Quartermasters – the Silver Rose Banner and Agonymium Stone, Inert. 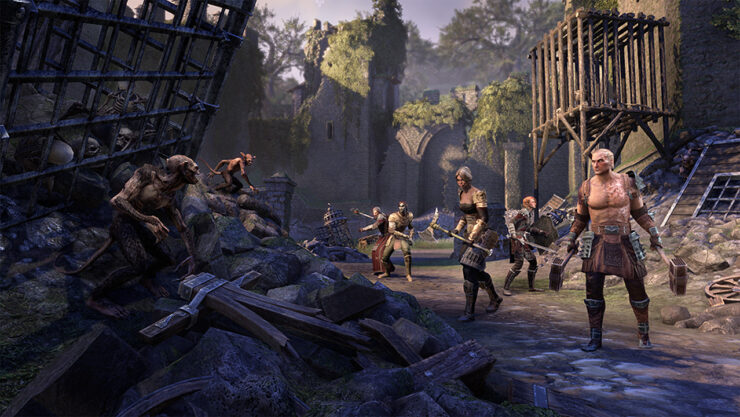 Meanwhile, here’s the new content and features available to all The Elder Scrolls Online players as part of update 31:

For Update 31, the existing No-CP Cyrodiil and Imperial City campaigns will now also prohibit proc sets from firing. We have expanded the number of sets from the original grouping that worked during the initial test several months ago. Additionally, Volendrung has been disabled in the No-CP, No-Proc Campaign.

Rewards for the Worthy

Multithreaded Rendering (Beta) is an optional performance optimization available in the Video Settings panel. This option enables a separate thread for the render process which can improve performance and provide a smoother overall experience if the limiting factor on your device is CPU processing, rather than GPU processing. The setting change is only applied after a client restart. This feature is in Beta so if you experience any negative effects, please disable it.

We've added new rules for determining which things you'll interact with when there's a potential conflict. Generally speaking, interactable objects that are valuable (such as resource nodes and lootable corpses) will have priority over things that are mobile or player-made (such as Companions and Mementos). You should also have less of a problem attempting to interact with doors, Dye Stations, and other permanently available interactable objects, even when they're surrounded by Jubilee Cakes or Sorcerer pets.

We’ve added a Reply option to received mail, which will open a new mail with the subject line and player name pre-populated.

As usual, Rolis has also handed the prior set of furnishing plans over to his assistant, Faustina Curio. These can now be purchased at the reduced price of 100 writ vouchers:

Faustina has bundled up the Western Skyrim plans into a new Furnishing Folio, which can be purchased for 700 writ vouchers and contains the following plans:

A new set of 21 Leyawiin Structural Furnishing Recipes are now available from Leyawiin Reward Coffers, which can be obtained by completing World Boss or Delve Boss daily quests in Blackwood. These include a variety of walls and platforms, as well as several doors, a wooden stairway, and other structural elements!

Now, when you complete The Elder Scrolls Online tutorial and enter a portal to one of the possible starting locations, you'll be treated to a short introductory cinematic. These cutscenes tease the main quest of the area you're going to, and feature voice-overs from characters integral to the zone and its main questline. We hope they get you excited and ready to go on an adventure!

Update 31 will also bring some new visual enhancements to the next-gen console versions of ESO:

​Of course, The Elder Scrolls Online Update 31 also includes a long list of balance tweaks, bug fixes, and other small changes. You can check out the full, unabridged patch notes, right here.

The Elder Scrolls Online is available now on PC, Xbox One, Xbox Series X/S, PS4, PS5, and Stadia. Waking Flame and Update 31 are out now on PC and Stadia and will hit consoles on September 8.