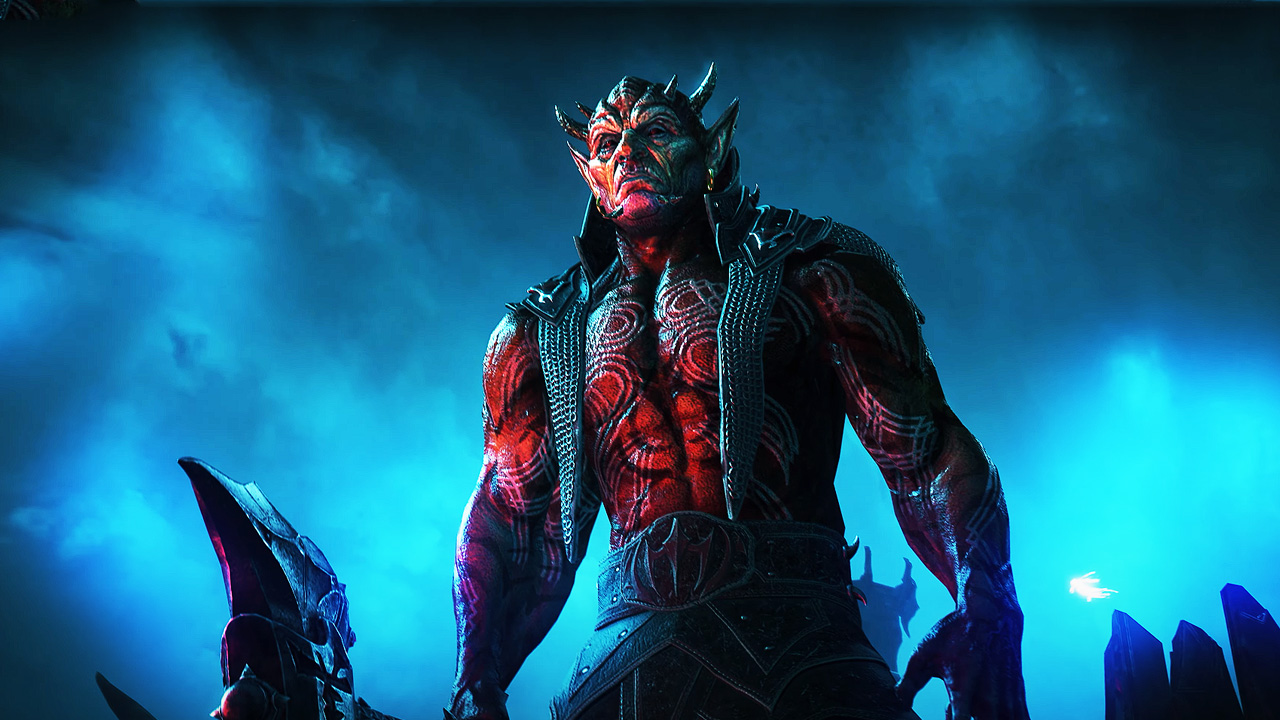 The Elder Scrolls Online finally closes out their year-long “Gates of Oblivion” storyline today, with the release of the Deadlands DLC. In addition wrapping up the battle against Dagon and his minions, the DLC includes a number of new areas, such as the desert city Fargrave, bosses, missions, and more. Of course, there are also plenty of new goodies to collect.

The Deadlands DLC launches alongside a free update, that adds a number of new features, including an Armory system that lets you switch easily between builds. For the tech heads, the most exciting bullet point will be the addition of NVIDIA DLSS and DLAA (Deep Learning Anti-Aliasing). The Elder Scrolls Online is the first game to use the latter tech, which is designed to deliver super-sharp AA for people with high-level graphics cards that don’t need a DLSS performance boost. You can check out a trailer for The Elder Scrolls Online: Deadlands, below.

Here’s the full rundown of all the new content included in the ESO Deadlands DLC and the free 7.2.5 update:

The Deadlands is suitable for characters of all levels. Begin your adventure by traveling to the city of Fargrave by using a Wayshrine to travel directly to the outskirts of Fargrave or accepting the quest “The Celestial Palanquin” from the Stories section in the Collections UI.

A variety of new furnishings await in the Deadlands, including: 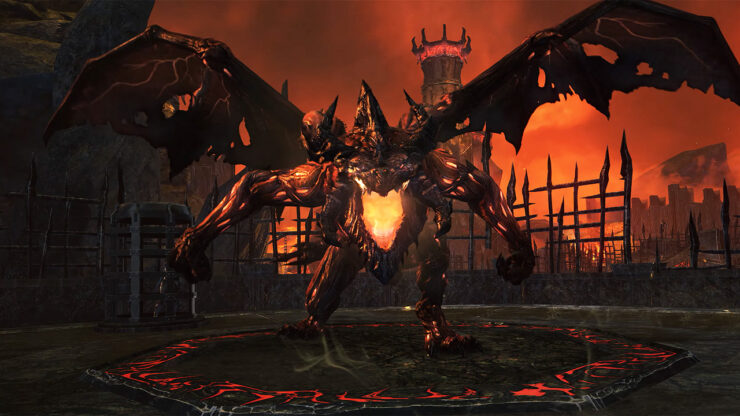 In Update 32, we are introducing support for NVIDIA DLSS 2.2 (Deep Learning Super Sampling) and NVIDIA DLAA (Deep Learning Anti Aliasing). If you are playing ESO on a DLSS compatible NVIDIA graphics card with compatible drivers, you will see these new options available in the Video settings menu in the Anti-Aliasing dropdown.

Introducing The Armory – a new system that helps relieve the friction between switching or experimenting with your character’s builds! The Armory allows you to save any of your custom character builds, remembering your gear, Attributes, Abilities, Champion Points, and even if you are a Werewolf or Vampire. You can then effortlessly load any of those saved builds in an instant.

Bosses and reward chests from arenas and incursions will now preferentially drop set items that have not yet been unlocked in your Item Set Collections!

To compliment the new Curated Item Set Drops, we’ve added a Summary Page to the Item Set Collections UI. This is a high-level summary of your progress towards collecting every dropped set item in the game. Every major category has a progress bar to help guide you into finding the set items you are still missing.

Update 32 adds three new Mythic Items to obtain through the Antiquities system (note that the Greymoor Chapter is required in order to unearth Antiquities).

In Update 32, active Dark Anchors and Skyshards will now appear on your in-game map!

Of course, the latest Elder Scrolls Online update includes the usual myriad of fixes and balance tweaks – if you need to know about all of those, you can check out the full, unabridged notes for update 7.2.5 here.

The Elder Scrolls Online is available now on PC, Xbox One, Xbox Series X/S, PS4, PS5, and Stadia. The Deadlands DLC and 7.2.5 update are out now on PC and Stadia and will hit consoles on November 16.