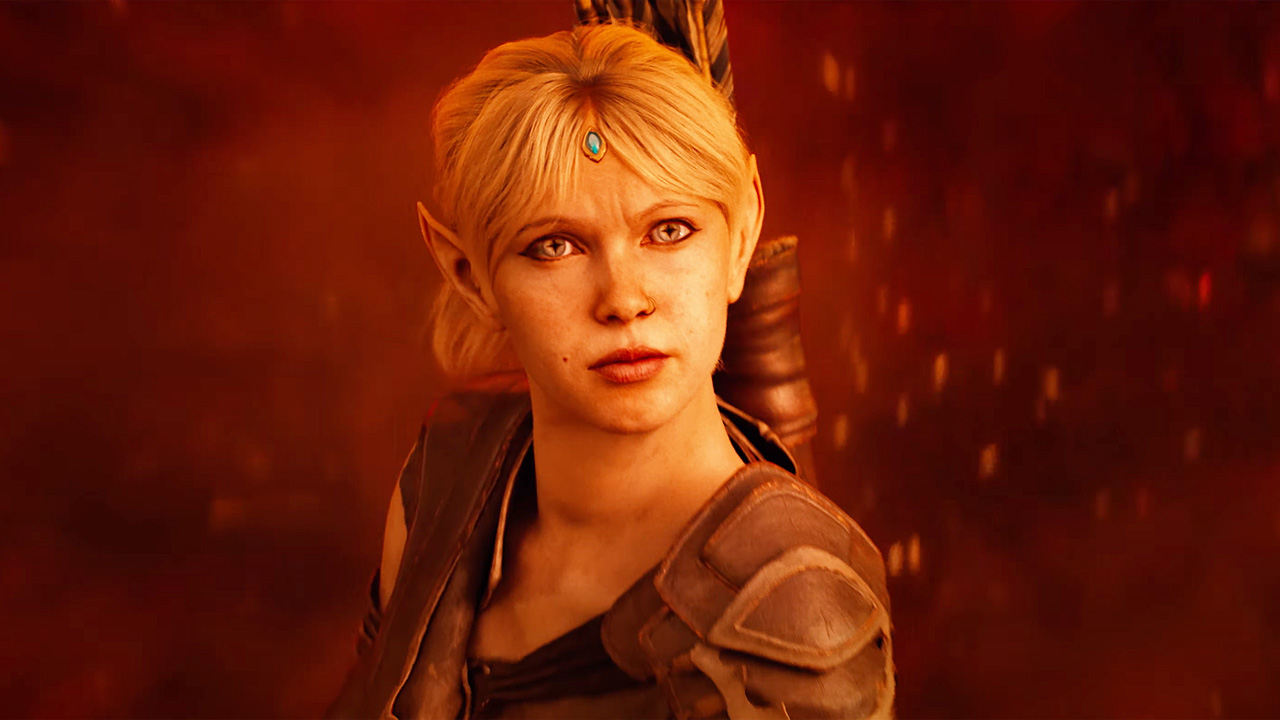 What can we expect from The Elder Scrolls Online in 2021? Bethesda’s MMORPG typically releases a major expansion every year, with 2020’s update being Greymoor, which added the Western Skyrim area to explore. Previous expansions have taken TES Online players to other iconic locations, such as Vvardenfell, Summerset, and Elsweyr.

Yesterday, Bethesda revealed a new The Elder Scrolls Online trailer was on the way via a quick Twitter tease featuring an elven woman grasping at some sort of spell book. Obviously, fans had plenty of fun theorizing about that, but moments ago at The Game Awards 2020, Bethesda ended the speculation by revealing the latest TES Online update, Gates of Oblivion. Of course, this strongly implies the new adventure will play off The Elder Scrolls IV: Oblivion in some way. You can check out the first trailer for TES Online: Gates of Oblivion, below.

Need to know more? Bethesda is promising a Gates of Oblivion "Global Reveal Event" in early January. Here are the key details...

Tune in as ZeniMax Online Studio’s Director Matt Firor and Bethesda Softwork’s Senior Vice President of Marketing and Communications Pete Hines introduce 2021’s new Chapter and the year-long adventure teased during The Game Awards. They’ll be joined by ESO's Creative Director Rich Lambert and other special guests from the ESO development team to talk about the Gates of Oblivion’s new worlds, challenges, systems, and adventures.

Finally, stick around after the presentation for an official ESO Live Special, as Jessica Folsom and Gina Bruno from the ESO Community Team dive deeper into some of the big reveals and discuss everything you need to know about the year’s upcoming releases.

The Elder Scrolls Online is available now on PC, Xbox One, PS4, and Stadia. The Gates of Oblivion update is slated to drop sometime in 2021. More reveal even takes place on January 21.