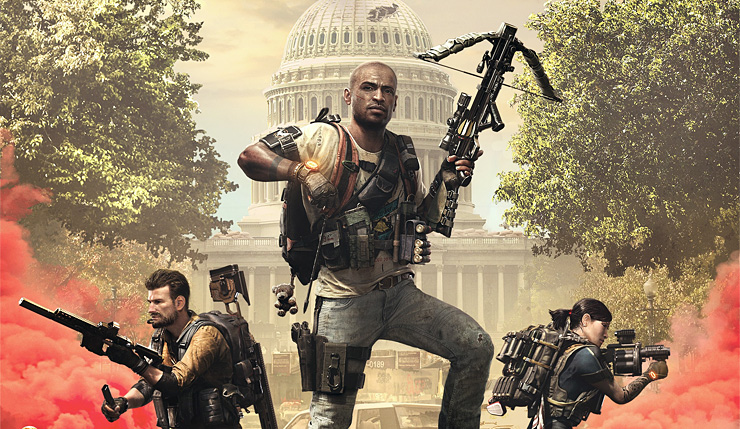 Since launching last year, Tom Clancy’s The Division 2 has received a variety of smaller content updates, but now Ubisoft has put a date on the game’s first full DLC episode. DC Outskirts: Expeditions will offer two additional missions (Including a trip to the zoo!), the new Expeditions gameplay experience, matchmaking for raids, the usual assortment of new weapons and goodies, and more! You can check out a quick teaser trailer for the new content, below.

Here’s the official rundown on everything included in DC Outskirts: Expeditions:

In this new experience, players enter Kenly College, where contact has been lost with a military convoy full of vital supplies. When they receive what appears to be a final broadcast, they form an expedition to find any surviving members in need of rescue. Expeditions will be split in three different wings for players to complete. Each wing will have a specific theme and tone, to be released on a week-by-week basis. Completing all three wings grants access to an exclusive treasure room full of rewards.

Agents can take on two new classified assignments in Washington’s Central Aquarium and NSA Site B13 (Exclusive only to Year 1 Pass holders).

Players can now craft their gear up until Gear Score 500 and share blueprints across characters. Additionally, crafted weapons can now be recalibrated.

As part of the ongoing updates to answer community feedback, awaited balance and buffs will be added to the next title update.

Most of the DC Outskirts: Expeditions content is free, although those who have The Division 2’s $40 Year 1 Pass can play 7 days early and get exclusive access to the two new classified assignments.

The Division 2 is available now on PC, Xbox One, and PS4. Year 1 Pass holders can play the DC Outskirts content on July 23. Everybody else will have to wait until July 30.