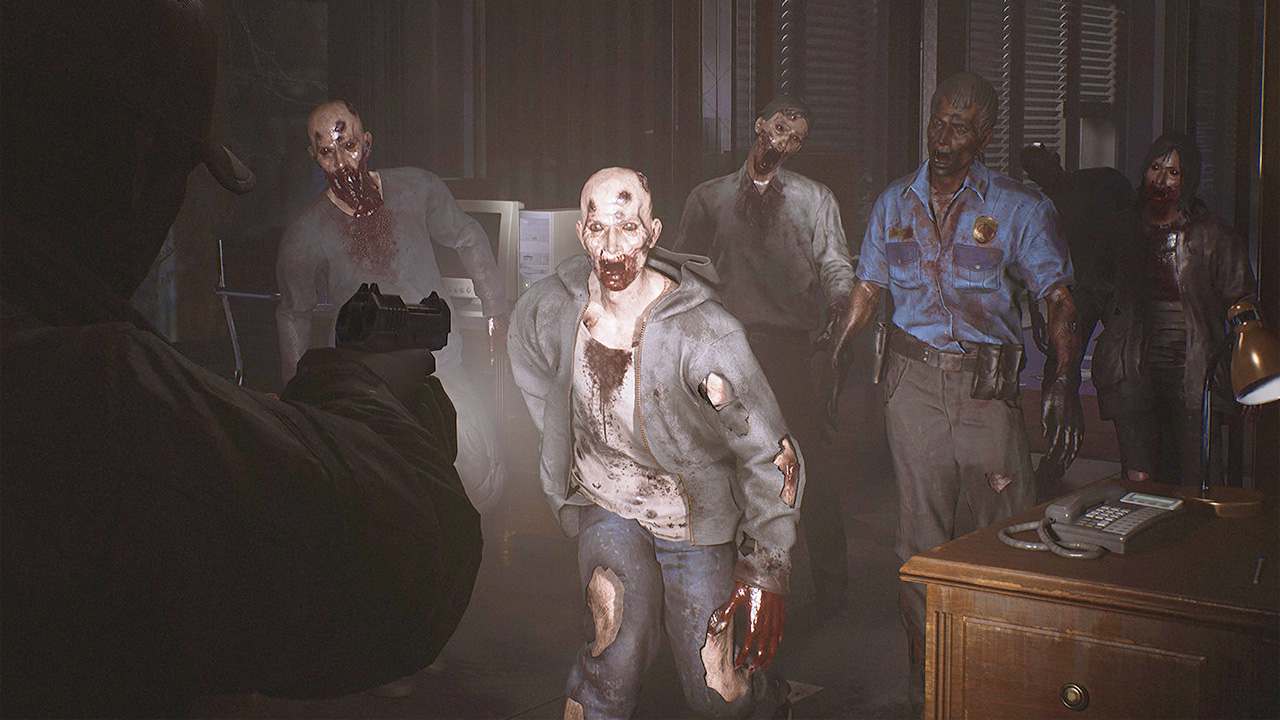 The upcoming survival MMO The Day Before has been on many zombie fans’ radars since being unveiled earlier this year, due to the game’s impressive scope, polish, and solid visuals, and now developer Fntastic has teamed up with IGN to release 13 minutes of new footage. Unlike previous footage we’ve seen, which mostly took place in more urban environments, this new gameplay heads to the country.

We see a pair of players driving through realistic muddy environments, which bring to mind recent Naughty Dog games, and blast zombies at an abandoned gas station. Things get really interesting when our players stumble across a farmhouse filled with creepy manikins. When an alarm is tripped, the police show up (as the name implies, society hasn’t entirely crumbled yet in The Day Before) and the players break into a creepy bunker to escape. We hear a woman crying from somewhere in the darkness as the clip ends. Have a feeling that’s not going to end well. Check it all out for yourself, below.

While perhaps not quite the AAA experience some are hoping for, The Day Before is definitely looking promising. Haven’t been keeping up with the game? Here’s its official description:

The Day Before is an open-world MMO survival set in a deadly, post-pandemic America overrun by flesh-hungry infected and survivors killing each other for food, weapons, and cars. You wake up alone in a world you no longer remember, setting out to find answers and the resources to survive.

The Day Before is “coming soon” to PC (via Steam).