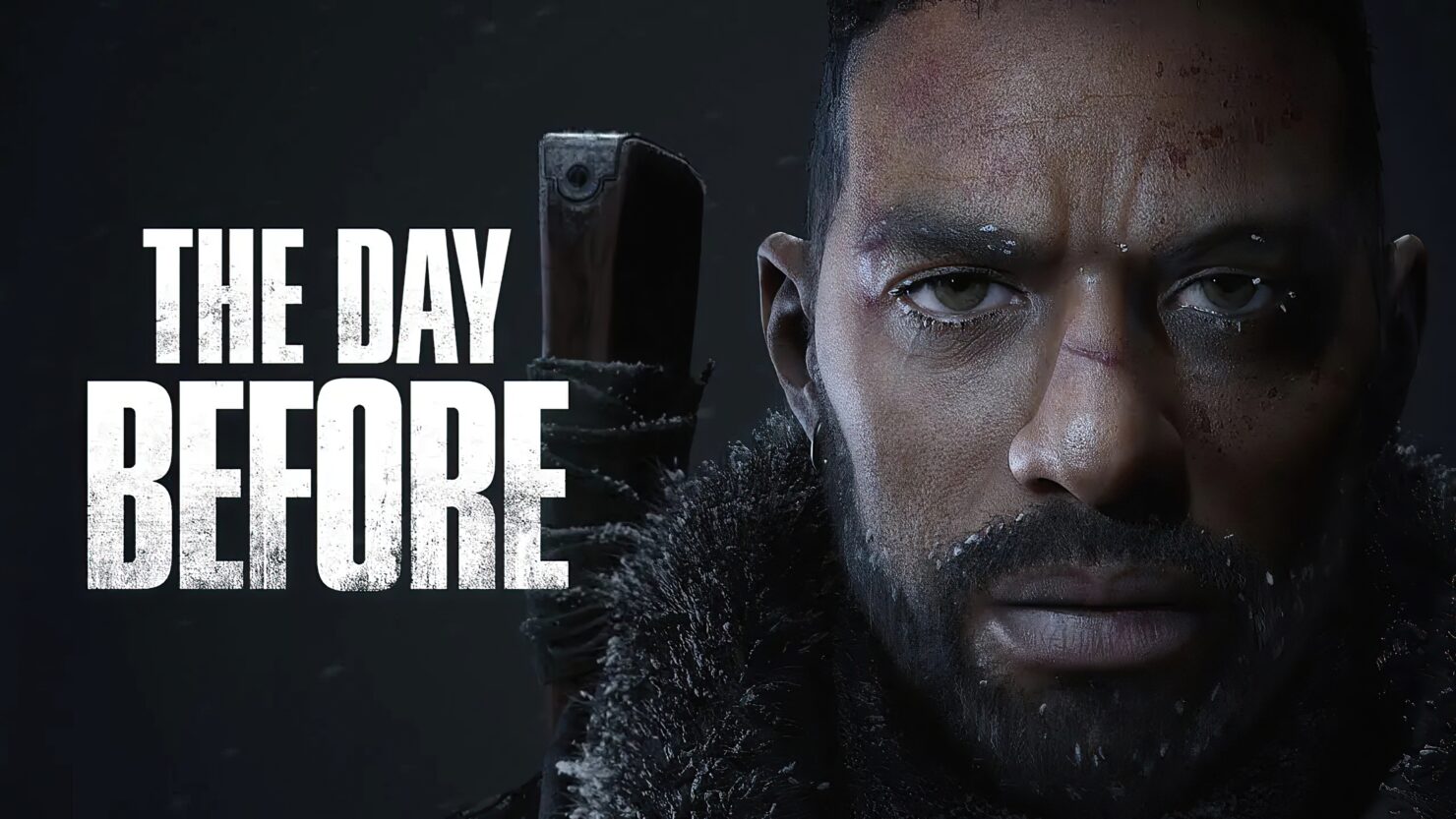 The Day Before, the open-world survival MMO in development by FNTASTIC, will be released later than previously announced, the developer announced today.

As confirmed by the developer to IGN, the current most wishlisted game on Steam will be released on March 1st, 2023 instead of June 21st due to the game switching to Unreal Engine 5.

Feeling and understanding the great responsibility that we face, with enormous gratitude in our hearts, were pleased to announce that the game is switching to the new Unreal Engine 5 technology! The transition to a more advanced and adapted open worlds engine, will make the gameplay of The Day Before even more fantastic.

In this regard, we inform you that the new release date of the game will be March 1st, 2023.

In case you have never seen the MMO by FNTASTIC in action, you can check out a gameplay trailer below.

The Day Before is an open-world MMO survival set in a deadly, post-pandemic America overrun by flesh-hungry infected and survivors killing each other for food, weapons, and cars.