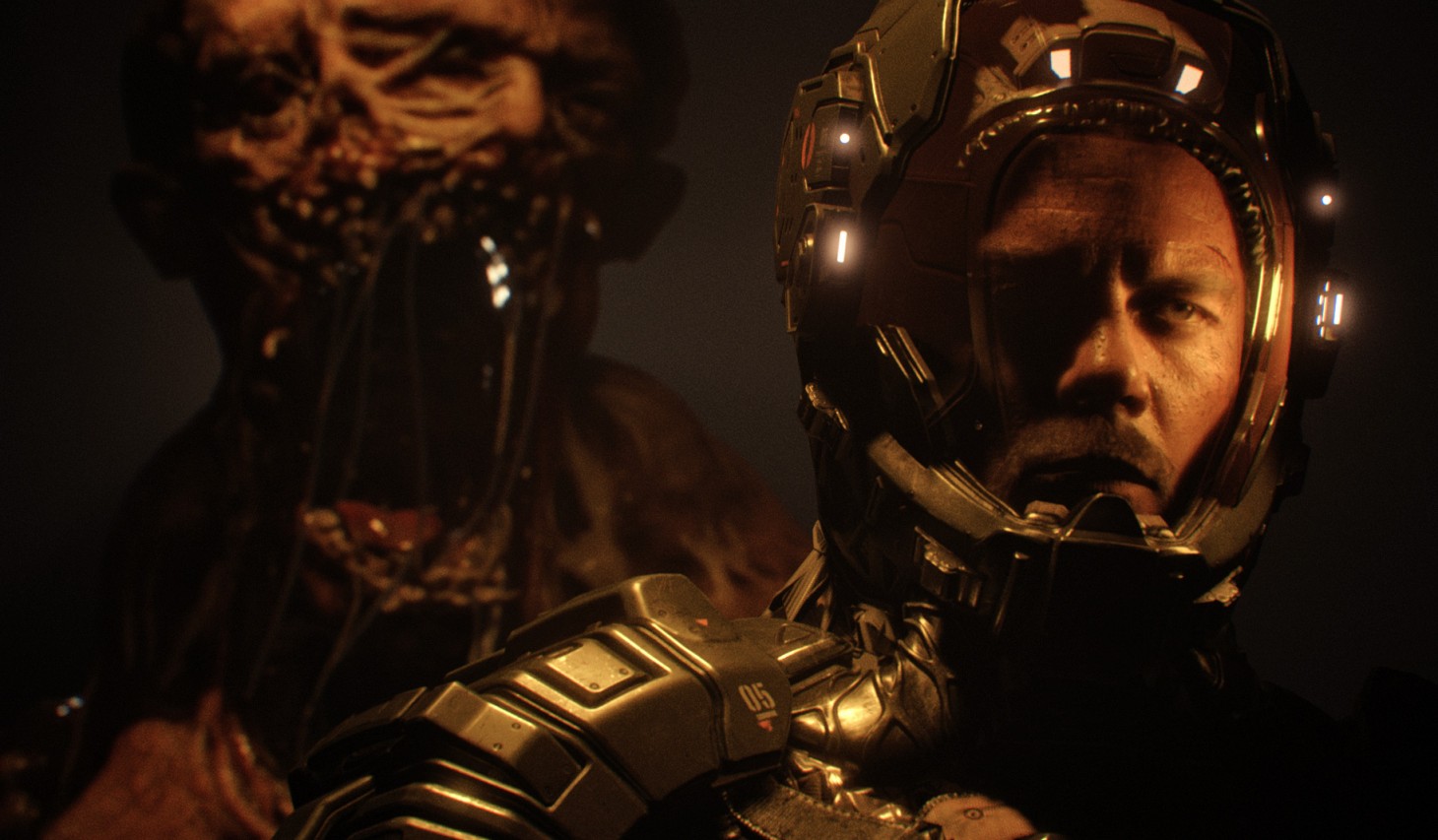 The Callisto Protocol is an upcoming horror game that has similar themes to Dead Space, almost like a spiritual successor, releasing this December. It’s being developed by Striking Distance Studios, Inc, and the project is headed by Glen Schofield. Ironically, it’s Glen that offered some comments relating to the game’s development.

In an interview with IGN, Glen was asked about topics such as its relations in nature to the Dead Space series, instance, among other things. You can watch the full interview below (credit goes to IGN for the footage).

Initially asked about how similar the game is to Dead Space, Glen replied:

Something interesting that was brought up midway through the interview was how The Callisto Protocol was formerly tied to PlayerUnknown’s Battlegrounds (PUBG for short). In response, Glen said:

When I got in there, they were like, ‘Hey, we’ve been working on this story and this lore and this timeline, and we think that you can actually put this game in the timeline’...I was like, ‘Yeah, why not?’ I mean, PUBG’s giant, like, will it help? And then, you know, we’re a year into it, and we’re like, ‘Well, the story, we just did what we wanted; characters, the universe, all that…’

And so, we were late to announcing it, because it really happened a while ago, but we just didn’t want people getting confused, so we came out with the announcement that it’s no longer in there.

There are a few other questions Schofield was asked, and you can find them in the short interview linked above, as well as small snippets of gameplay too. The Callisto Protocol will release on December 2nd, 2022, for PlayStation 5, PlayStation 4, Xbox Series, Xbox One, and PC via Steam.