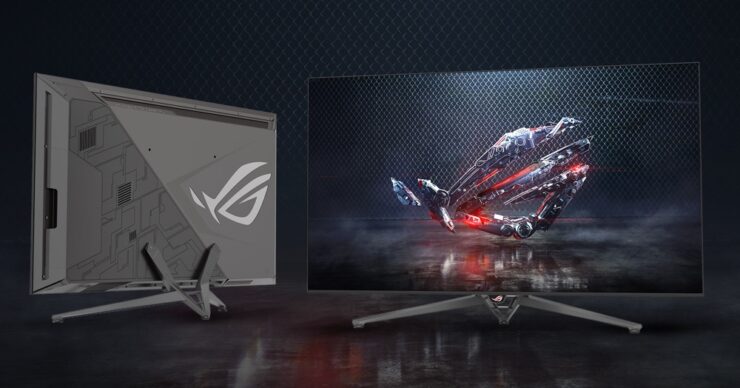 You thought ultra-wide displays were overkill, didn't you? The ASUS ROG Swift Big Format Gaming Display PG65 is not just more than what you need, but it deserves a place on every gamer's desk for all the right reasons.

NVIDIA went overboard with its new 65-inch panel that packs a 4K, 120Hz panel with built-in Shield for content consumption on the fly. ASUS is not shying away from the party either as it has announced a similar panel too with a strict focus on gamers and an elegant looking design.

To kick things off, the ROG PG65 features a monstrous 65-inch display panel that packs a 4K resolution of 3840x2160, but the story doesn't end there. The display is not just 'big,' it also features a refresh rate of 120Hz which also happens to pack the NVIDIA G-SYNC tech so that the panel can easily keep up with your hardcore framerates. In other words, there will never be any sort of tearing or lag regardless of what you throw at it. Exactly what a gamer needs. 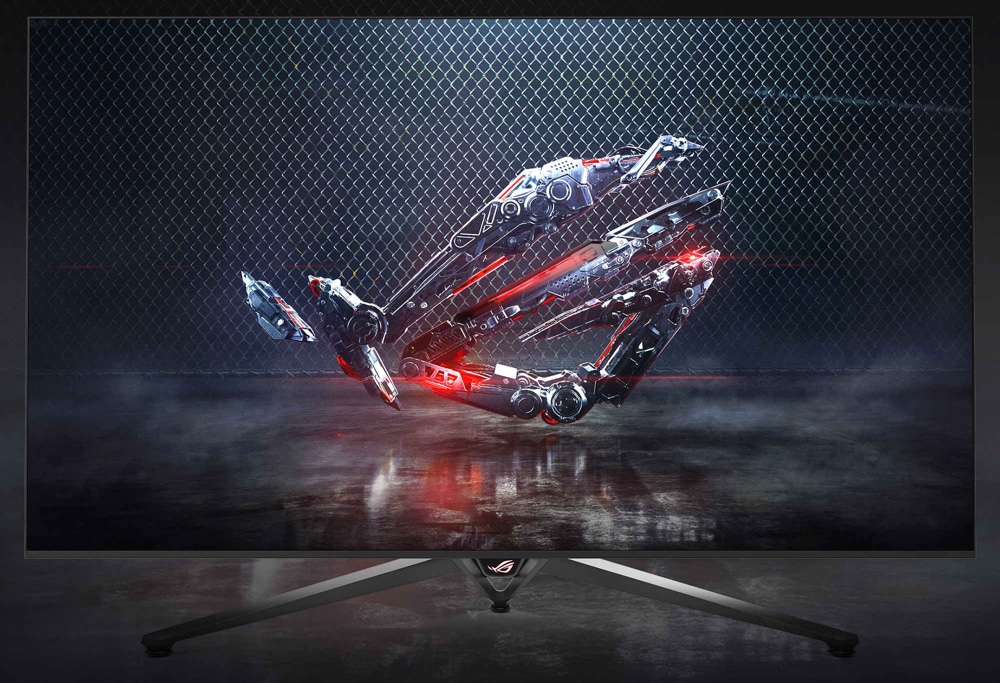 The PG65 features the P3 color gamut, making the display far superior to panels that churn out nothing more than sRGB. But that's not all either. This display is very, very bright at 1,000 nits. What does that mean? It means that your images, videos or any type of content will pop right off the display. But be warned: looking at 1,000 nits for a prolonged period of time can cause damage to your eyes. 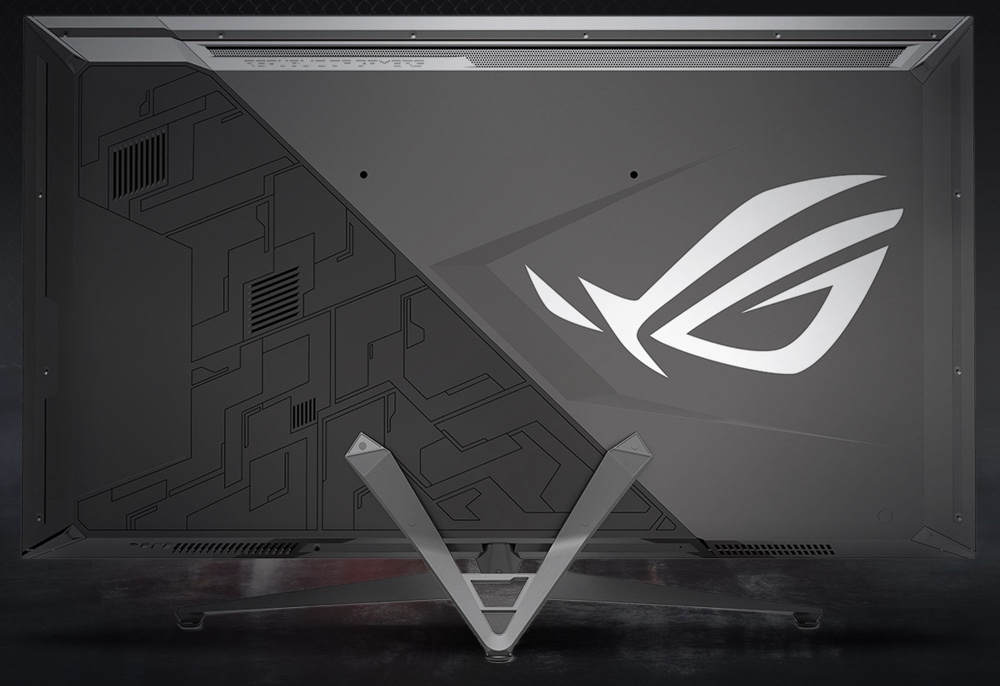 The massive PG65 gaming display comes with built-in SHIELD too, so you can kick back, relax and catch up once your movies and TV shows for times when you are not gaming. Last but not least, there's GameStream thrown into the mix as well, allowing you to stream your games over to your display from a PC that features a GeForce graphics card. The PC must be on the same network as your display, however.

On the pricing and availability end, ASUS hasn't revealed much, except that the display will be available later this year. But if you're interested, and happen to be in Las Vegas right now, you can catch a glimpse of the gaming display at CES 2018. You're not going to miss the chance, are you?