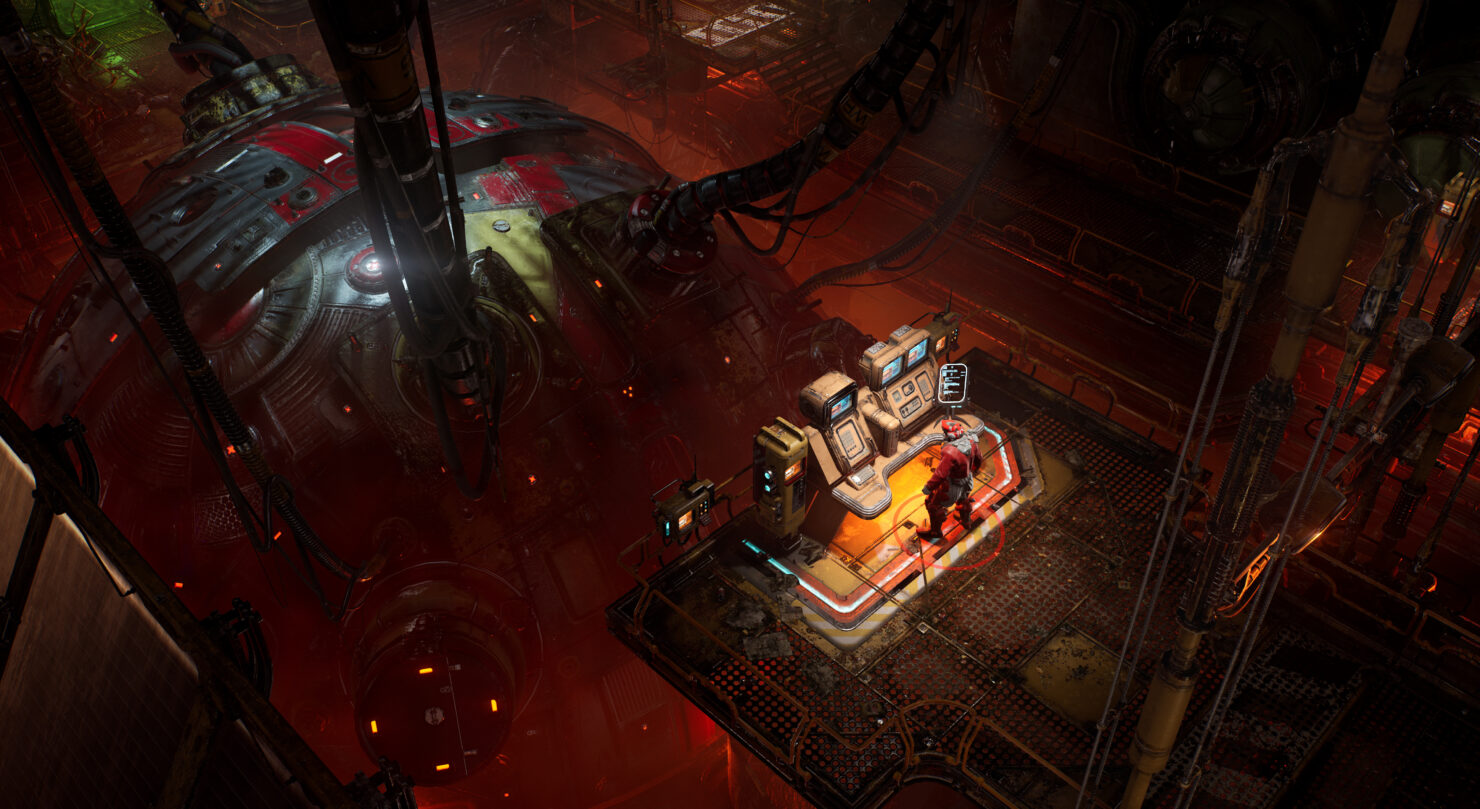 Curve Digital and Neon Giant announced today that The Ascent will be available starting July 29th on PC, Xbox One, and Xbox Series S|X. Pre-orders have begun and we now know that the game will be priced at an MSRP of £24.99 / $29.99 / €29.99 / ¥148, though as we previously reported the game will also be added on day one to the Xbox Game Pass library on both console and PC.

The Ascent will see players dive into ‘The Ascent Group’ arcology, a self-contained corporate-run metropolis, stretching high into the sky and filled with creatures from all over the galaxy. Taking on the role of an indentured worker, the world starts to go haywire when The Ascent Group shuts down for unknown reasons. Life becomes a case of survival, with rival corporations and crime syndicates looking to fill the empty space. Players will have to take up arms and hold them off. The Ascent begins here.

The Ascent will offer players the chance to step into an action-orientated sci-fi RPG powered by Unreal Engine that takes the genre to new levels, available to play in both single-player and up to four-player co-op.

As is tradition for any self-respecting game release date/pre-order announcement, there's a new nifty The Ascent trailer that you can watch below.

You can also check out our fresh hands-on featuring new gameplay from a preview build and another set of Q&A with Neon Giant's Arcade Berg, this time from a live chat.