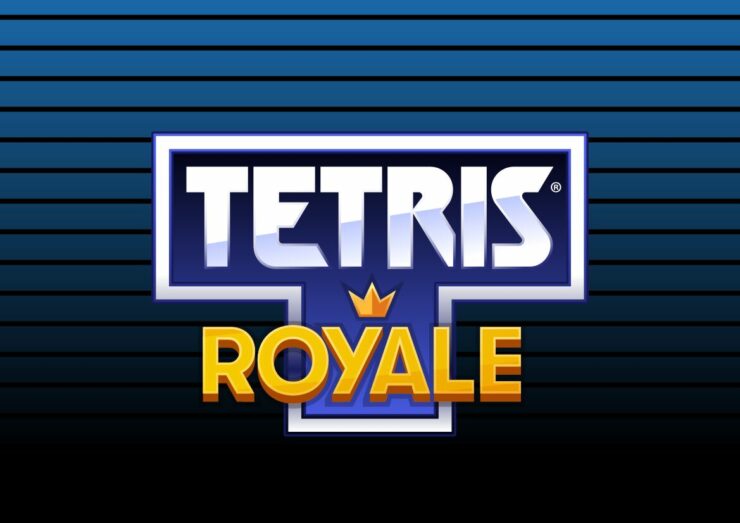 N3TWORK, developers of the Legendary: Game of Heroes fame has partnered with The Tetris Company, Inc., to develop and publish new Tetris games for mobile devices. The title will be called Tetris Royale and will be a fast and fun Tetris game with large-scale friendly competition. Neil Young, founder and CEO had the following to say:

Tetris is a timeless pop culture icon that has shaped the history of videogames and is truly loved around the world. Our team at N3TWORK is inspired to partner with this incredible brand and create new ways for millions of mobile game players around the world to play, compete and enjoy Tetris at an unprecedented scale.

Tetris Royale still uses the same core gameplay elements of-of Tetris such as rotating and moving pieces down a Matrix to clear lines by completing horizontal rows. Tetris Royale will feature a variety of game modes, from the hallmark 100-player Tetris Royale mode to massive daily competitions of thousands of players to solo Marathon mode where players can hone their Tetris skills.

The Tetris Royale game mode is a 100-player competitive mode where players will battle their way to the top of the leaderboards every season. Players will have the ability to complete daily challenges while competing in the Tetris Royale mode to earn rewards including customization options as well as power-ups and boosters that can be used in battle. There is no info on other game modes just yet, but we should hear more in the coming weeks.

Tetris Royale is a part of a multi-year contract between N3TWORK and the Tetris company. The developer will very likely release other flavours of Tetris as the year passes. There is no word about the release date of Tetris Royale just yet. The press release only said that it would enter beta 'later this year'. Watch this space for more news and updates about the title.