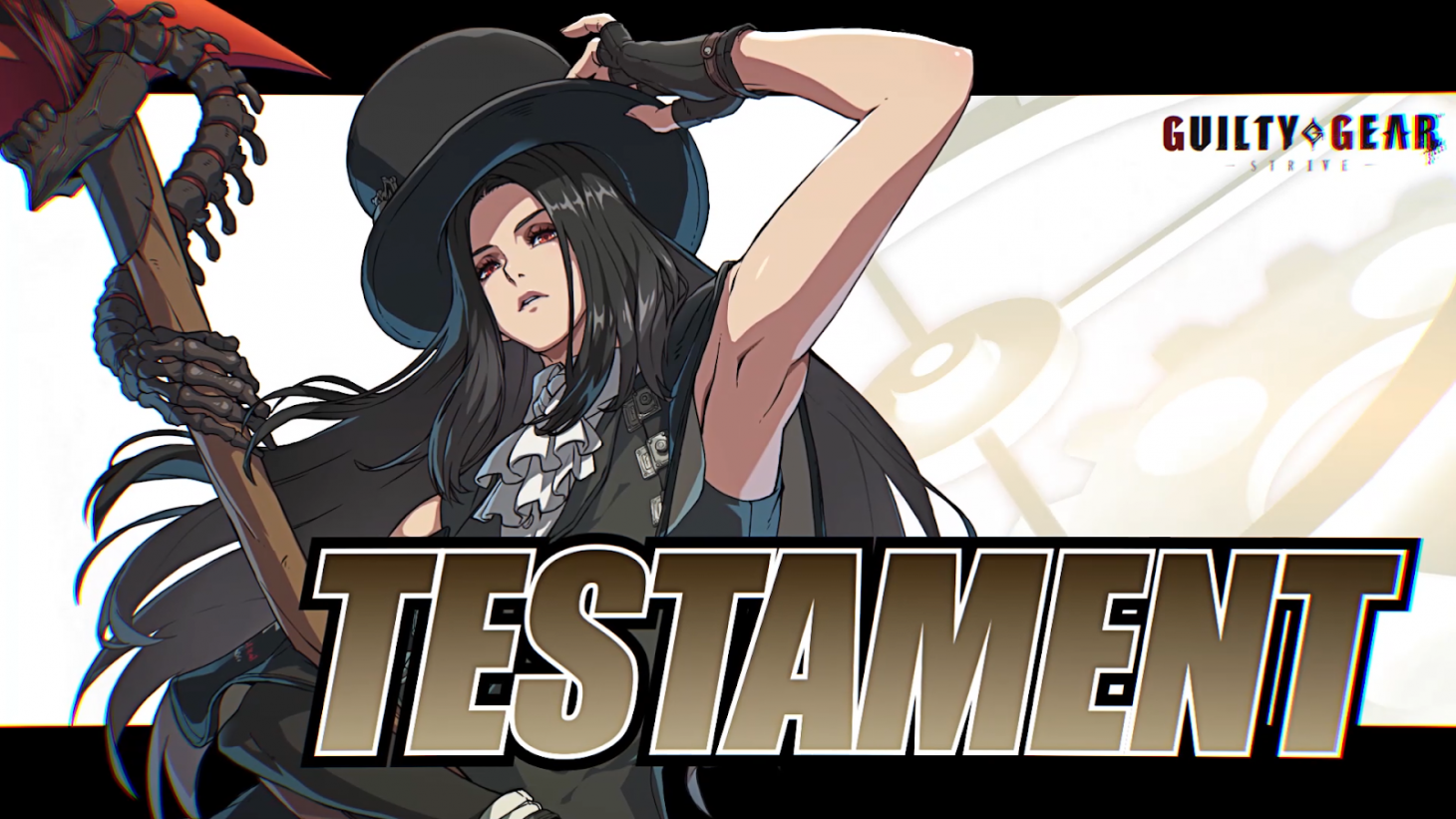 Guilty Gear Strive’s DLC roadmap has reached its fifth stop, from the looks of it. So far, we’ve had Goldlewis Dickinson, one of two brand-new characters from the story mode, Jack-O’ and Baiken, two returning characters, and Happy Chaos, the main antagonist of the first Story Mode, join the roster between July 2021 and this past January.

So, what character is rounding out the Season Pass, and coming soon? Well, it’s none other than Testament, a character that’s been seen in many of the older Guilty Gear games. And now, after skipping Guilty Gear Xrd, they’re coming back to the series, with a brand-new trailer to come with them. You can watch that trailer below.

Testament returns from Guilty Gear XX Accent Core, and with them, the trap-style gameplay that they’re known for. Testament specializes in using their scythe to attack from the mid-range and using their vast array of summoned entities to control pressure and lock opponents down. How it’ll be managed is currently unknown, but given how three out of the four current DLC characters have had a resource meter for their gimmicks, they might do that again.

Testament’s release also comes with a brand-new stage releasing on the same day, the White House Reborn. It’s the White House, as it appears in many of Strive’s Story Mode cutscenes, repackaged into a playable stage. That will be released alongside Testament, and on that subject, let’s discuss release dates.