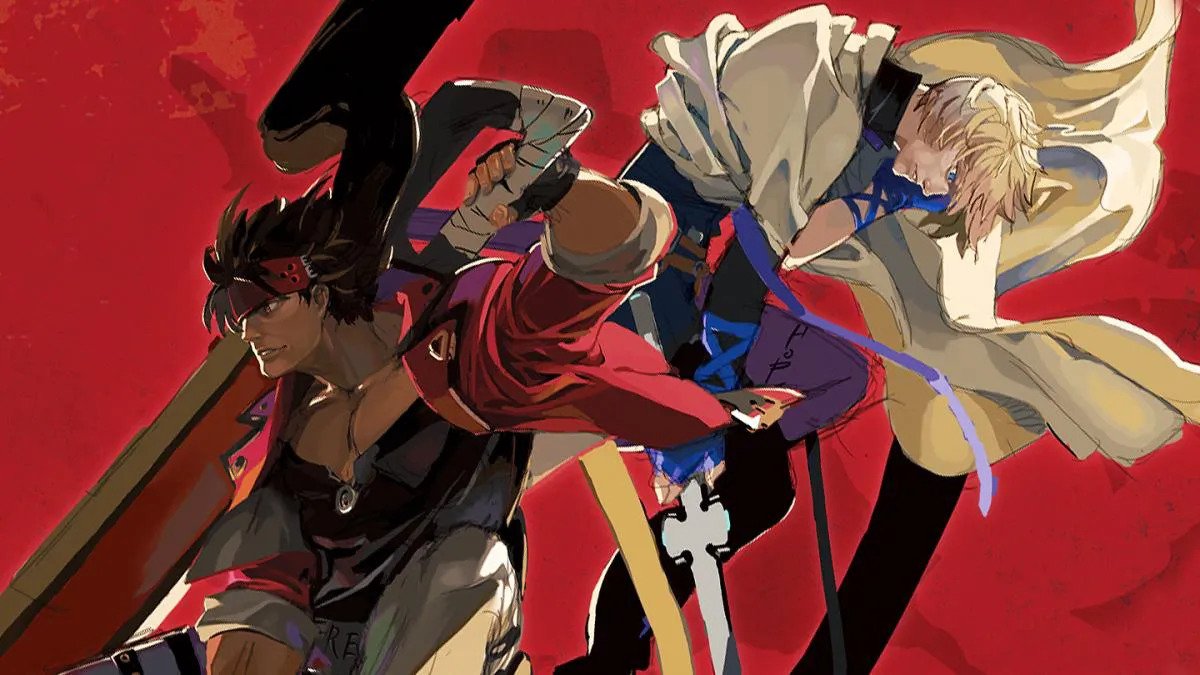 Arc System Works is quickly garnering attention and churning out brand-new content at a consistent pace with their games. BlazBlue Cross Tag Battle is currently underway with its rollback beta, but Guilty Gear Strive, the newest title from the developer, released last year, has a few massive announcements that are on the table.

The announcements were made during the ending of the ARCREVO 2021 stream. You can watch the archive below:

First off, we’re going off to the Season Pass. The game’s Extra Story Mode was elaborated on today, and producer Daisuke Ishiwatari had given some information. The Extra Story Mode has an increased focus on characters that had minimal to no role in the base game’s story, with appearances from characters like May, Faust, and Baiken. This DLC will be released towards the end of April and is included in Season Pass 1.

If you were paying attention, we wrote Season Pass “1”. That’s because also showcased at this event, was that the development team is ALSO working on Guilty Gear Strive’s Season Pass 2. All that we can tell right now is that the second Season Pass has at least four additional characters. Who exactly it is hasn’t been revealed, but we can expect to hear more information later this year.

The next announcement comes in the form of a free diorama-maker update known as Digital Figure Mode. In this mode, you can create a unique diorama with a combination of characters, scenery, and more from the game. You can watch Digital Figure Mode in action below:

And for the final major announcement, the game has to draw a comparison to another fighter known as Street Fighter V. Why might that be? Well, it’s because of the fact that Guilty Gear Strive will be joining SFV in the crossplay sphere, as later this year, PlayStation 4, PlayStation 5, and PC players will be able to cross blades and fight each other across the world. The developers have said that further details will be revealed later this year.

All three of these updates very clearly paint the picture that development for the game isn’t going to abruptly shut down anytime soon. Guilty Gear Strive is available now on PlayStation 4, PlayStation 5, and PC via Steam.