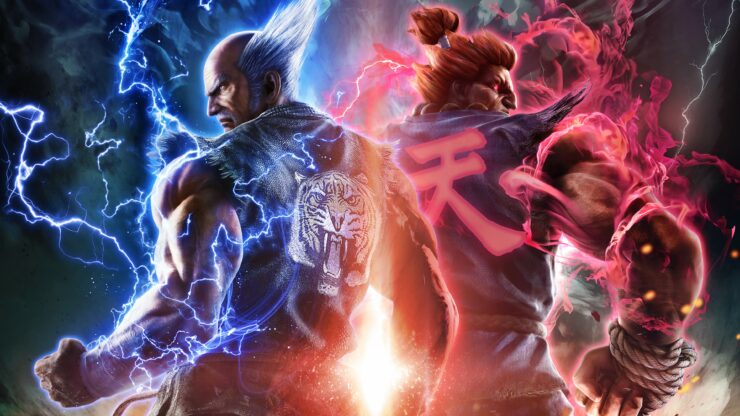 Tekken 7 has finally been released last week on PC and consoles and it has already received a new update which addresses some of the issues plaguing the game on all formats.

The Tekken 7 1.02 update introduces some improvements for online matchmaking, removing information that was previously displayed before accepting a match. The update also introduces the option of turning off voice chat and a small tweak for one of Nina's attacks.

Earlier this week, we have learned that one of the two Tekken 7 guest DLC characters coming in the future should sport a gauge mechanic, leading many to speculate that the character could be another Street Fighter character. A new play mode, Tekken Bowl, is also getting added to the game as DLC.

Even with its lack of single player modes, especially compared to previous entries in the series, Tekken 7 manages to be one of the best fighting games released this year on PC and consoles.