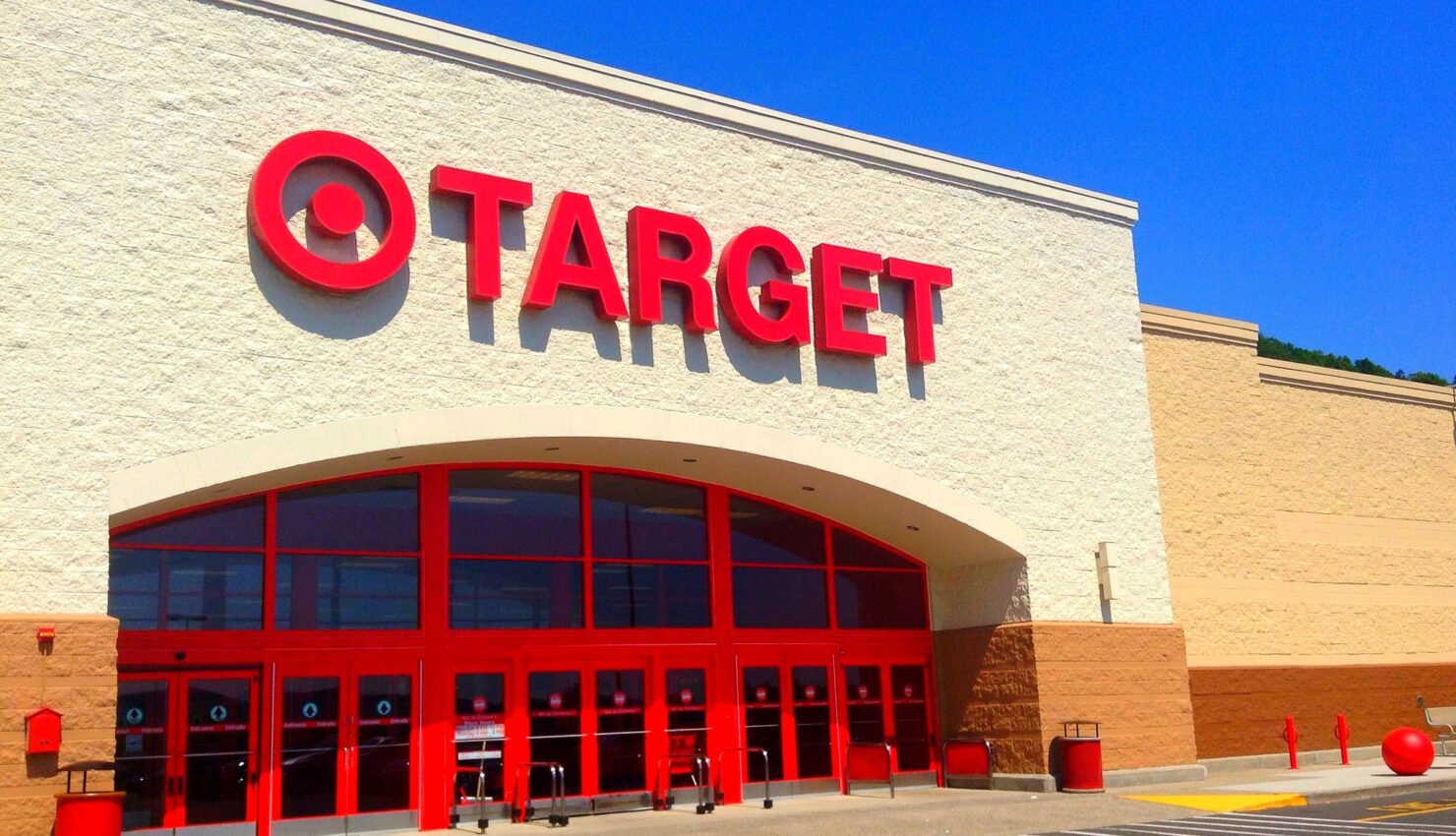 The fall is upon us, and that means some of this year’s most-awaited big-budget tripe A games are coming out now. If you have your heart set on more than one game right now but don’t want to spend too much, worry not, Target has come up with a solution. The second-largest discount retailer in the US is looking to get ahead in the video game market before anyone else this year by offering a special Buy 2, Get 1 Free deal on all video games. You can now pick up three games of your choice, and pay only for 2.

The promotion is valid from Sunday, October 30, through Saturday, November 5, according to the front page of Target’s weekly ad posted by The Couponing Couple (via Cheap Ass Gamer). The deal, as mentioned above, applies to all released video games as well as board games. Call of Duty: Infinite Warfare, which is of course one of the biggest games of the year, will be out on November 4. Battlefield 1 and Titanfall 2 are already out, so this is a perfect deal if you plan on bagging three top shooters of the year, or any other major games that are already out.

Head to Target’s website here to get started. As long as they are in stock, you will be able to pick any three games of your choice, the cheapest one of which will get the 100 percent discount. We are not sure if you can mix and match the board games and video games in this deal. The Couponing Couple also posted the Target weekly ad for November 6 to 12, but it doesn’t look like the retailer has got anything interesting happening there.

For more on latest video game deals from Target, keep visiting back here.