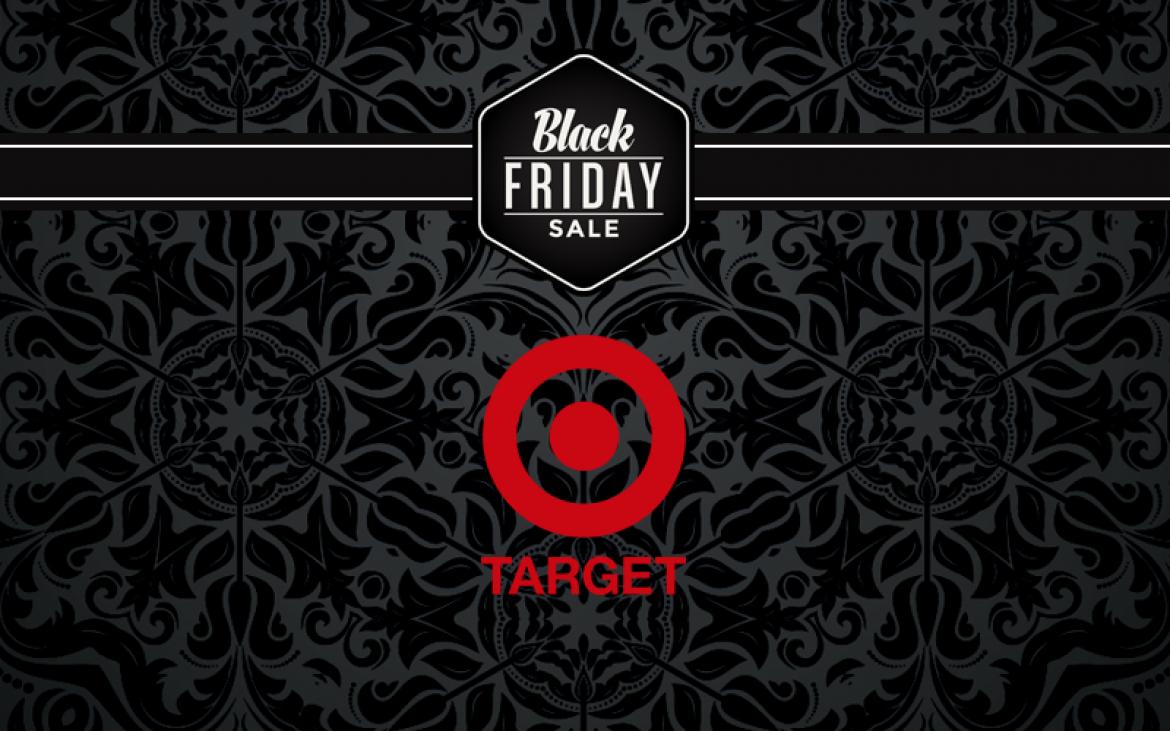 Target Kicks Off "10 Days of Deals"

Target today announced its highly anticipated 10 Days of Deals promotion, which is returning again this year. The event will kick-start on Saturday, November 19th. During these 10 days, the company will offer special discounts each day from November 19th to November 28th. Remember, these special promotions will be on top of the Cyber Monday and Target Black Friday 2016 deals that it has already announced - not all of them are announced yet, though.

There are still some surprise deals that Target will announce next week for November 27 and 28. But, apart from those last 2 days, you can pretty much decide when to start tuning into the site to avail their deals, doorbusters, and promotions.

Following is the complete schedule of Target Black Friday 2016 deals. So mark your calendars for the date when you'll be looting the site. Toys, electronics? Even Pizza is included in these promotions.

We have already shared with you a number of deals that Target is offering, including a focus on Apple products, and some of the biggest savings on TV.