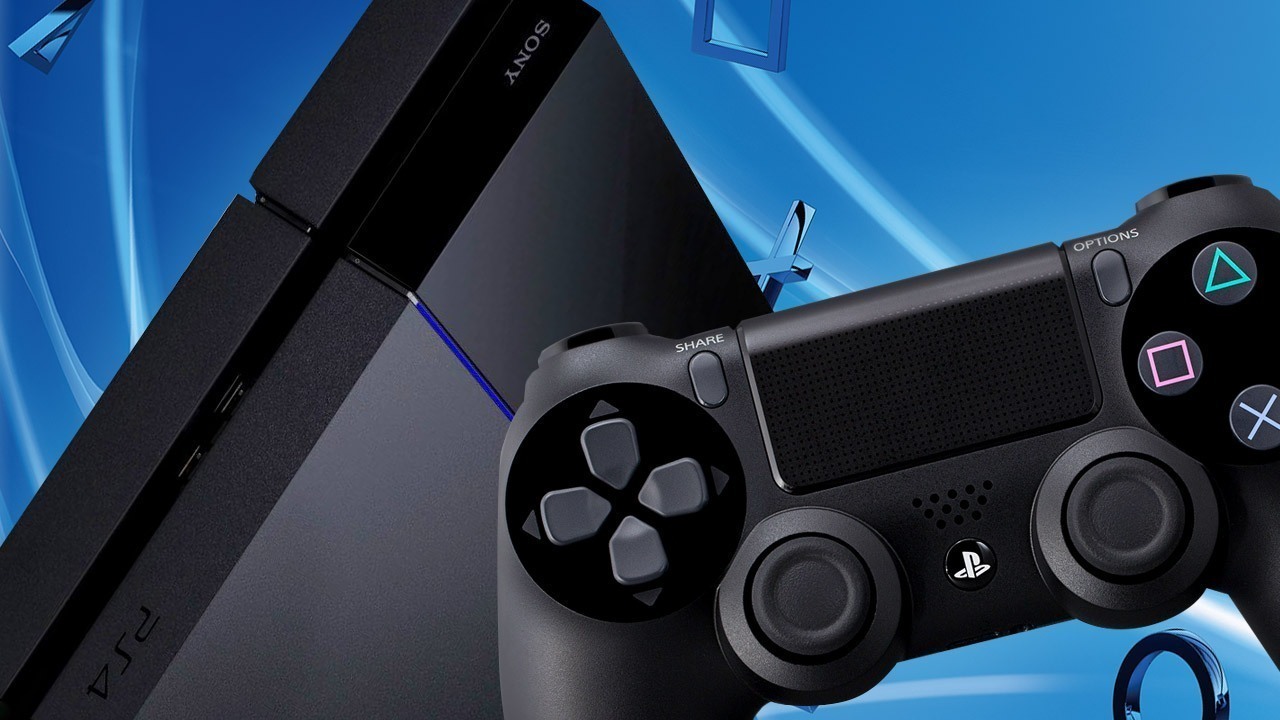 Retailer Newegg is offering quite a lucrative Black Friday PS4 Slim bundle for only $249.99 via eBay.

The offer is available in limited quantity until Wednesday, November 30 at 6:00AM.

The offer includes Sony’s toned down PS4 console, the PlayStation 4 Slim 500GB as Uncharted 4: A Thief’s End bundle, but comes with Rise of the Tomb Raider: 20 Year Celebration and Uncharted: The Nathan Drake Collection for only $249.99. So for the normal PS4 Slim Uncharted 4 retail price, you’ll receive two of the PS4’s greatest titles for free. 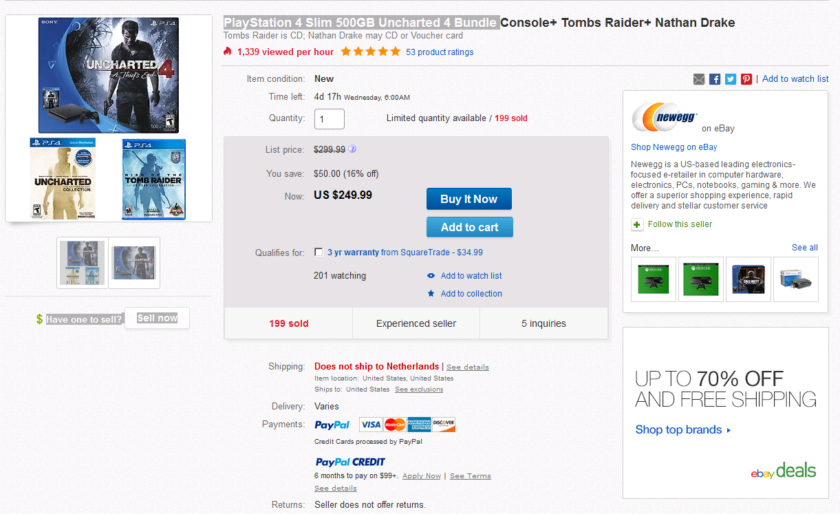 Sony released its PS4 Slim back in September of this year.

The form factor of the new system inherits the slanted body design of the previous models, with the foreside and backside of its body slightly angled. The corners are trimmed and curved, giving it a softer impression that would appeal to a wider range of audience. The new simple look, with gloss finished PS family mark designed on the center of the top surface, will fit perfectly wherever it is placed.

Furthermore, looking ahead to the future of imaging technology, all PS4 systems including the new slimmer model and PlayStation®4 Pro will support HDR (High Dynamic Range) imaging technology*4, which enables the reproduction of brightness and darkness while realizing a much wider range of colors. Users who own an HDR-compatible TV will be able to enjoy supported games and other entertainment content with visuals that are more realistic, strikingly vivid and truer to the way the human eye sees the real world.

Uncharted: The Nathan Drake Collection, Uncharted 4: A Thief’s End, and Rise of the Tomb Raider: 20 year Celebration are all available for PS4 right now.