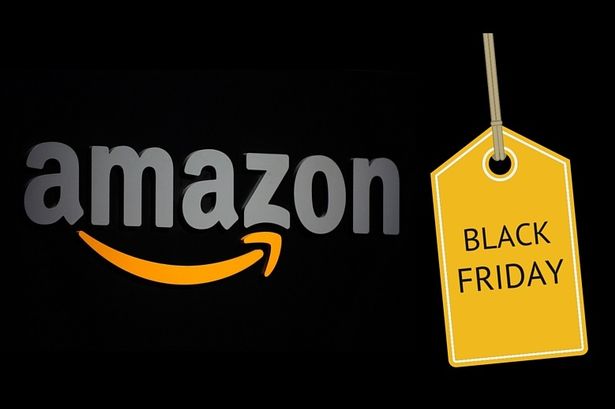 Amazon is already offering some amazing deals on a number of products, including electronics, video games, toys, and home products. The e-commerce giant also claims it will offer the lowest prices on certain Samsung, LG and Sony TVs during the 2016 Black Friday promotions.

The company has already started offering some of the deals and discounts, and claims to offer "new deals as often as every five minutes." Ready for this capitalism galore? You better be. Because this is the time of the year when we get the official approval of falling for the delicious traps of deals, discounts, and promotions.

While there are a number of products that are getting discounts, the only way you can be sure to not miss out on what you are looking for is to check Amazon's Black Friday page. Those who have Prime memberships (costs $99 a year) will get early access to "Lightning Deals."

Here are some of the deals that Amazon is already offering:

For more 2016 Black Friday Deals, check out these stories.