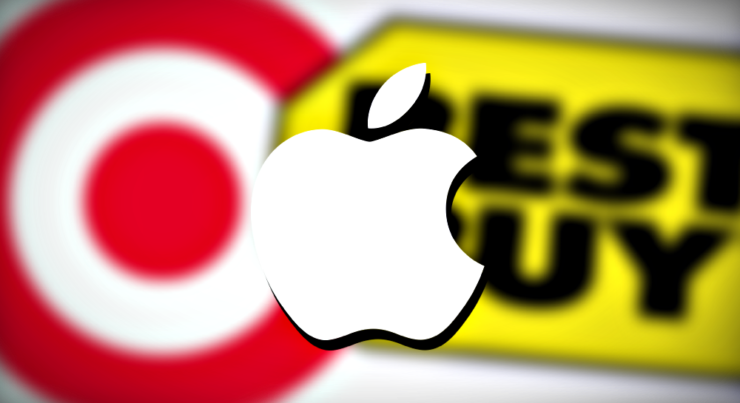 Here's a look at some early Black Friday 2016 deals on Apple products from Best Buy and Target in the United States.

Black Friday is not that far away if you don't have the odd habit of counting days. And already, Target and Best Buy have jumped the gun in offering buyers a chance to bag themselves a handful of deals, especially when it comes to Apple products. There's a lot on offer, but we will lay down the best of the best from what both stores have put up in one place.

These are some of the early deals only. Best Buy and Target will release more of them as we move closer to the big Black Friday 2016 date. We are expecting more deals especially on iPhone 7 and iPhone 7 Plus as well as the new MacBook Pro.

If you were looking to bag yourself a couple of new Apple products this year then we would highly recommend waiting for a while, which will, in turn, save you quite a bit of money. Apart from Black Friday, there are going to be deals on Cyber Monday as well, so obviously you'll end up seeing something in your favor if not at all.

We will update our readers on more details as they knock on our door, so stay tuned. Meanwhile, you might want to visit Target and Black Best in order to check out the above deals.

Be sure to check out: