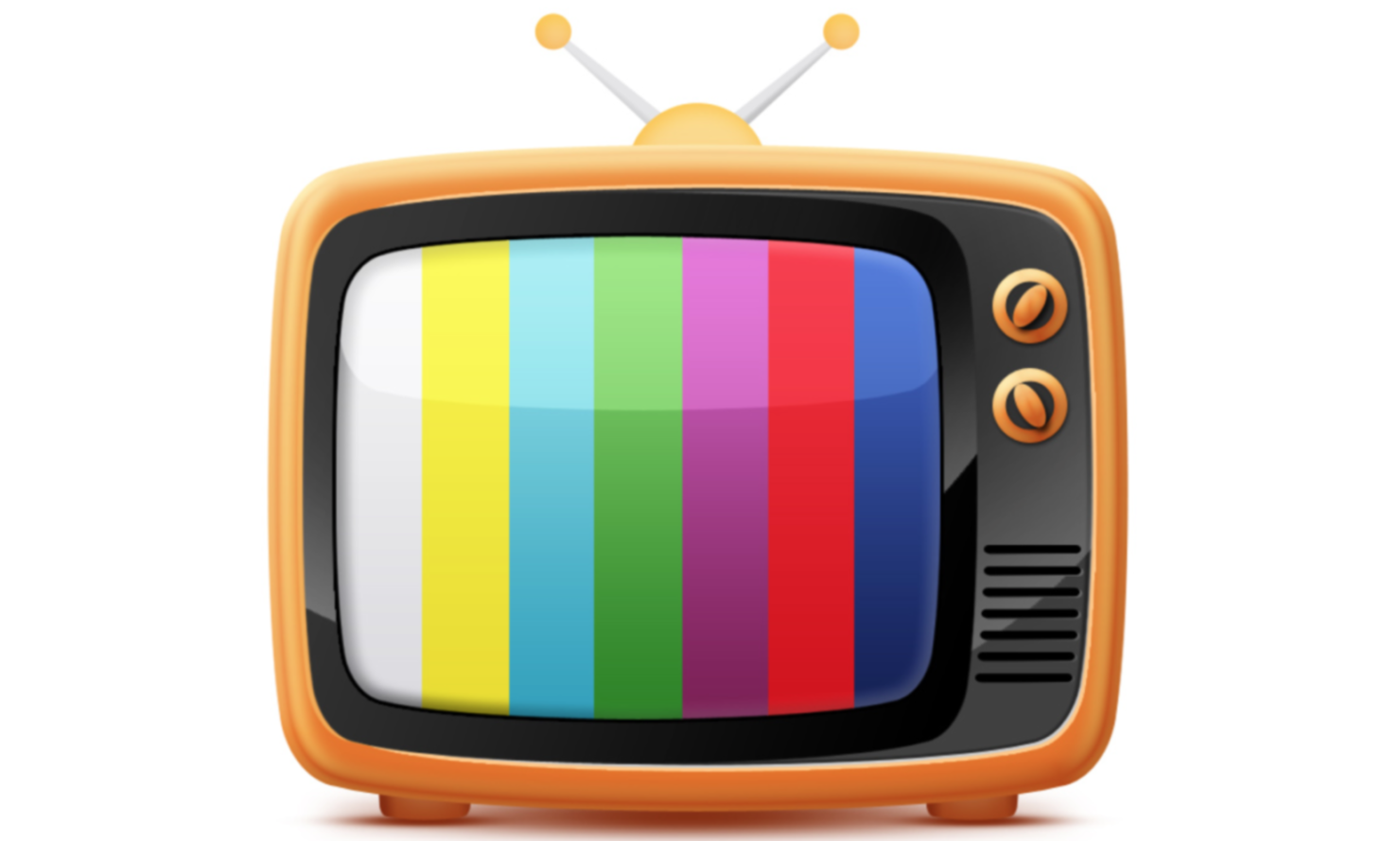 As per our tradition, here are some of the best TV deals Black Friday is bringing to you this year. Ready to upgrade your viewing experience this holiday season? It's finally that time of the year when you can upgrade your living room and get some brand new TV set.

Note: you will find Black Friday TV deals for $150 or less at the end of this post. Links added, where available.

- For more Black Friday 2016 promotions, check out this stream.