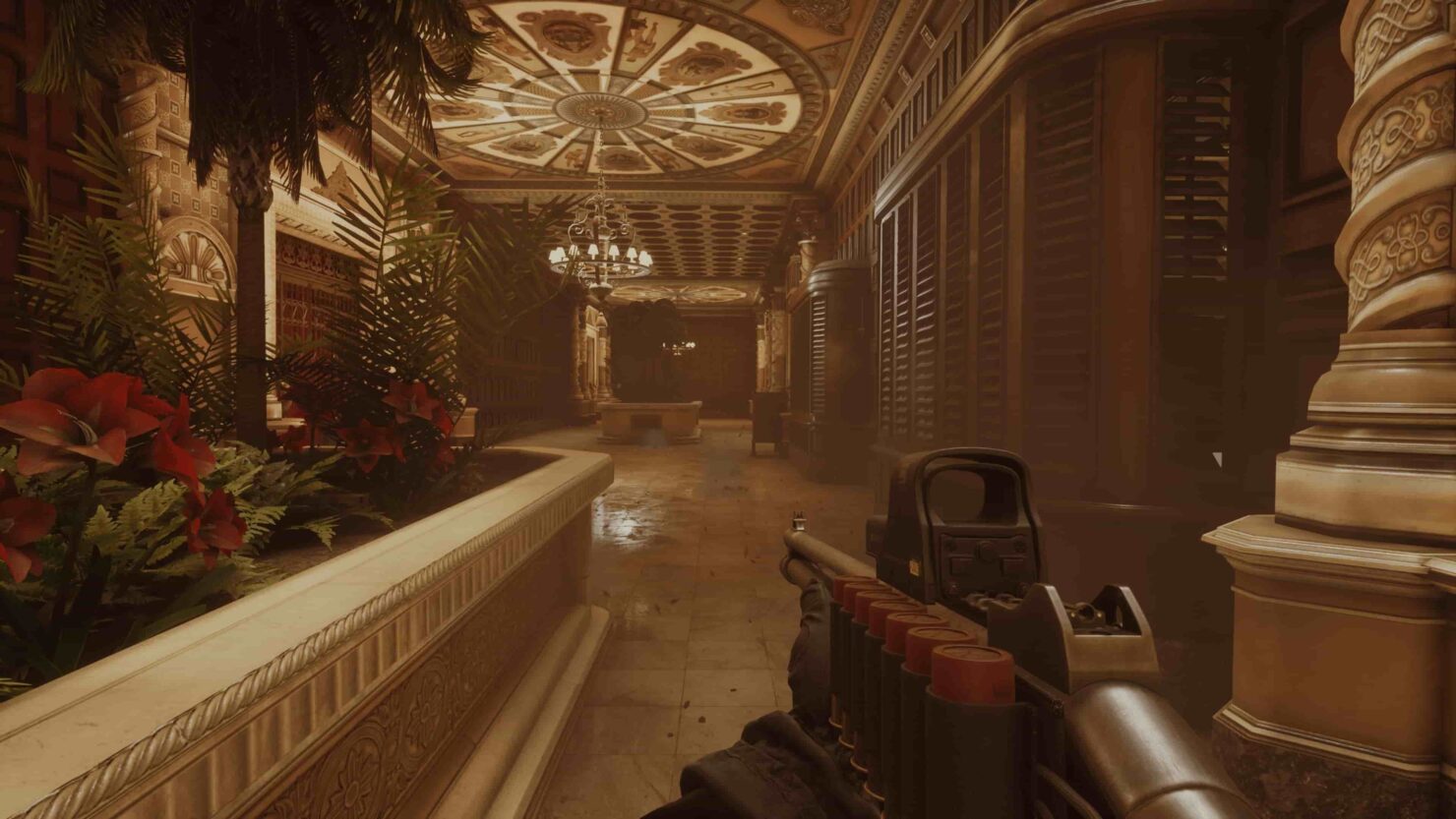 Void Interactive's tactical FPS Ready or Not is going to be published by Team 17, the publisher confirmed today.

Alongside the announcement of this new partnership, Team 17 also confirmed that the game will release on Steam Early Access. A launch date, however, has yet to be confirmed.

A new Ready or Not trailer has also been released, and you can take a look at it below.

Ready or Not is a tactical shooter that drops players into the role of elite operatives working to diffuse a range of hostile situations.

You'll be breaching, clearing and engaging in stealth tactics to successfully complete missions. The strategic use of tactical equipment will have a dramatic impact on your mission, giving rewarding outcomes to the tactically minded.

How you choose to engage with each scenario will be pivotal to the outcome. Do you use deadly force or non-lethal options? What is the best way to maximise your squad's teamwork to ensure all hostages are safely rescued? Split second decisions just like these will be down to you.

Ready or Not is currently in development for PC and consoles. The game was originally scheduled for a late 2020 release, but a new release window has yet to be confirmed.

Ready or Not Dev: PS5 Could Reach Parity With PC Build; Haptics May Bring Extra Dimension to Shooting