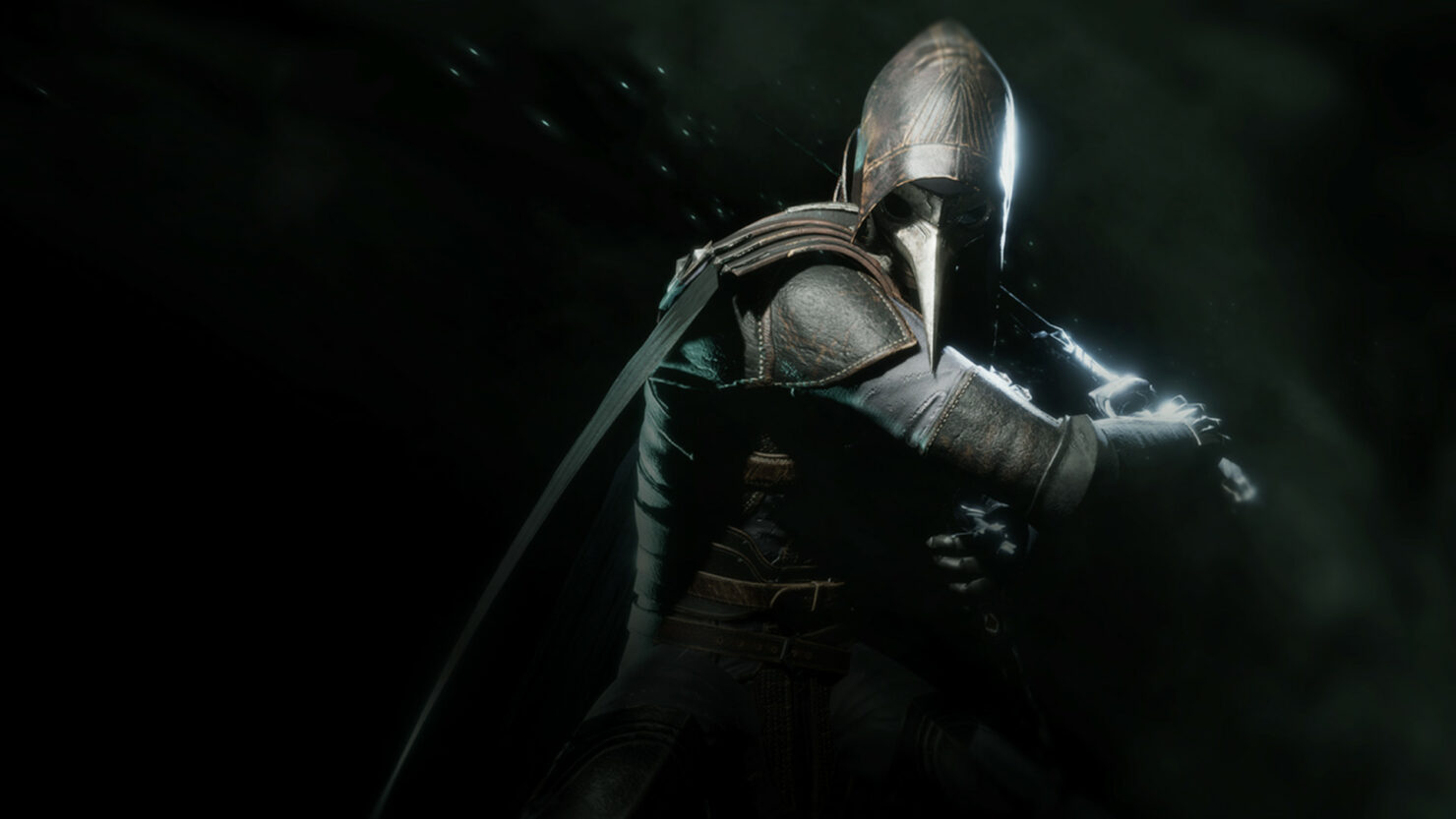 Team 17 and Overborder Studio have announced the release date of their Action RPG that is set to punish players. The game known as Thymesia will launch on PC on December 7. It promises to be a difficult journey where players take down monsters by combining plague powers with perfectly timed parries and dynamic dodges.

You've read that right, ladies and gents. The protagonist of the game has access to literal plague powers... As in, literally turning diseases into weaponry. Essentially, you're able to turn diseases from enemies and then use those very same diseases as deadly weapons against enemies. I suppose that's one of the perks of being a plague doctor.

The game is set in a once-thriving kingdom that fell to the forces of chaos. The player takes the role of Corvus -a half-human and half-raven hybrid of mysterious nature that dons a plague mask- that's tasked with unlocking scattered memories and unraveling the mysteries that lurk among the plague-infected shadows.

Thymesia pins the player against several monsters that will require finesse and skill to beat. The plague-masked fellow will be able to take the fight to the monsters with a pair of ravening weapons that can seize the plague from enemies and harness the abilities for himself. Essentially, he becomes able to turn the tides of battle by using the diseases brought by the monsters against them. You can watch the game in action below:

The point of the game is to dodge attacks and parry at precise times to survive multiple onslaughts of attacks, as it is common with ARPGs of this nature. The game will also have a sinister and gloomy backdrop that oozes character through its tragic environments and setting.

Corvus will also be able to be customizable according to the player's needs and playstyle. You can customize Corvus with different builds. Not only that, but the game will also feature multiple endings, which means that no two playthroughs of Thymesia will be the same. The game will be great for players who love experimentation alongside ruthless enemies and combat.

Thymesia is set to release on PC via Steam on December 7. The game is currently available to be added to your wishlist, though. All you have to do is go to the game's Steam page.