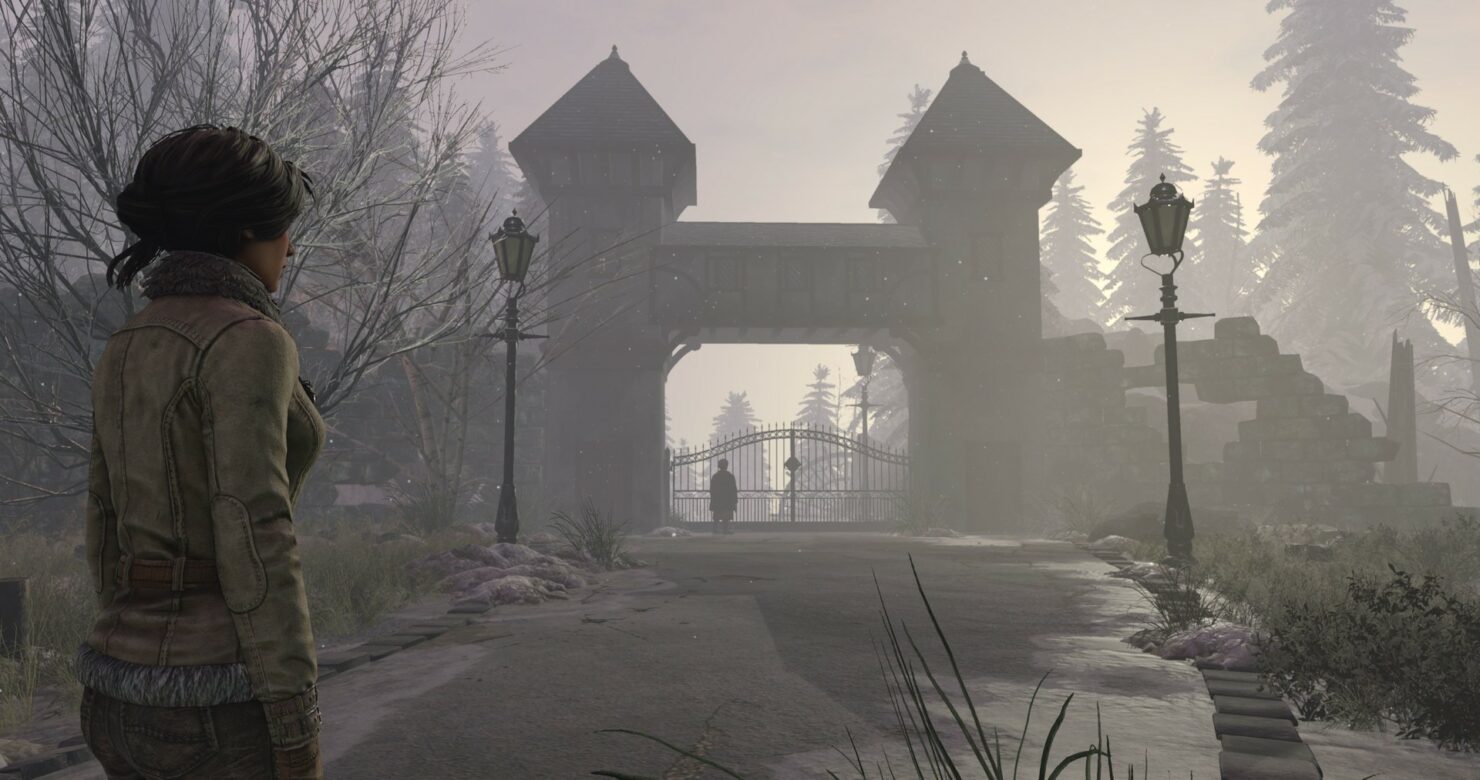 French studio Microïds just announced that Syberia 3, which was due to release on December 1st of this year, will be delayed to the first quarter of 2017.

Fans are going to have to wait just a little longer for Kate Walker's' latest adventure. The reason for the delay seems to be that Microïds wanted to include additional content.

For those of you unfamiliar with the Syberia adventure games, you play as the series protagonist, Kate Walker, as she goes a brand new adventure in a strange land. Expect to see  plenty of puzzles, intrigue and danger that usually accompany Kate on her new journey. Kate will have the help of a strange cast of characters as she tries to escape the village Valsembor. It's been ten years since Syberia 2 was released, so it's easy to understand why the team over at Microïds want to make sure they can meet the expectations of their fans.

After the unprecedented excitement we have seen for this game, and we decided to bring even more depth to Kate Walker’s new adventure.

We are aware that fans around the world are eager to embody Kate Walker again but we need additional time to provide them with an adventure that can live up to their expectations in this fascinating universe created by Benoit Sokal.

Benoit Sokal, founder and creative director of the Syberia series, shared his thoughts on the delay:

I am obviously disappointed that Syberia 3 is delayed because we would like to release our games as soon as the storyline is written, but I'm also relieved that Microïds has taken the decision to postpone the game's launch because it is essential to offer players the best gaming experience possible. We decided to add even more cinematics to this new fiction, more optional narrative sequences as well as new languages for the voice-over, which represents considerable work for teams.

Syberia 3 will be available in Q1 2017 for PlayStation 4, Xbox One and PC. You can read Francesco's preview at Gamescom 2016 here.