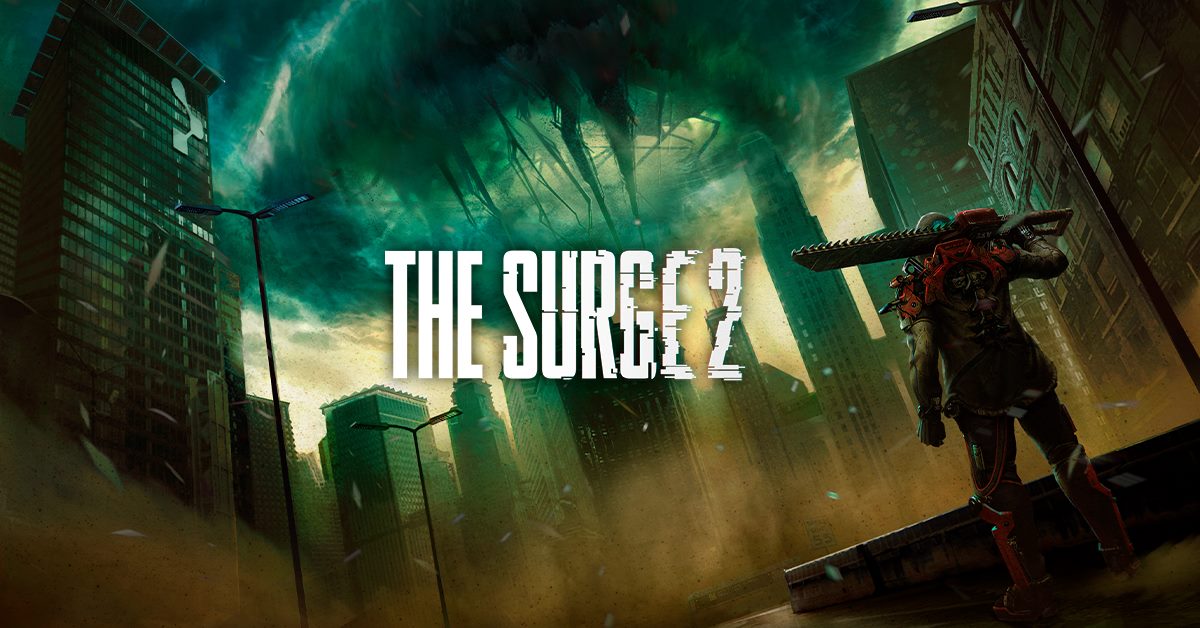 [Update] We've included an additional part about The Surge 2 from the official press release below:

The Surge 2 keeps what fans and critics loved about the original – hardcore combat utilizing a unique, dynamic limb targeting system and deep character progression – while also expanding greatly upon the formula. The Surge 2 takes place in a brand new environment: a sprawling, devastated citywith larger and more ambitious level design, made possible by Deck13’s upgraded and improved engine. Combat is more brutal and tactical than ever, with even more options thanks to an expanded limb targeting system. In addition, more abilities, weapons, implants, and drones give players a vast arsenal to build their character with, in their fight against the array of diverse new enemies and bosses.

More info about the game will be unveiled at Le What’s Next de Focus – February 7-8, the yearly press event organized by Focus Home Interactive in Paris. Deck13 will talk more about their new title to the international press.

The sequel is slated for a release in 2019, and will offer a more brutal combat, a more ambitious level design, and expanded limb-targeting system. “Focus Home Interactive and Deck13 are happy to announce the renewal of their partnership with the development of The Surge 2.”, the post on Facebook reads.

‘With larger and more ambitious level design, more brutal combat, and an expanded limb-targeting system, you’ll need the even larger arsenal and array of abilities to overcome the new enemies and bosses!”

The Surge 2 is the sequel to last year's The Surge, which was announced back in 2015. An expansion for the game, 'A Walk in the Park', was released at the end of last year.

Our very own review of that DLC can be read here.