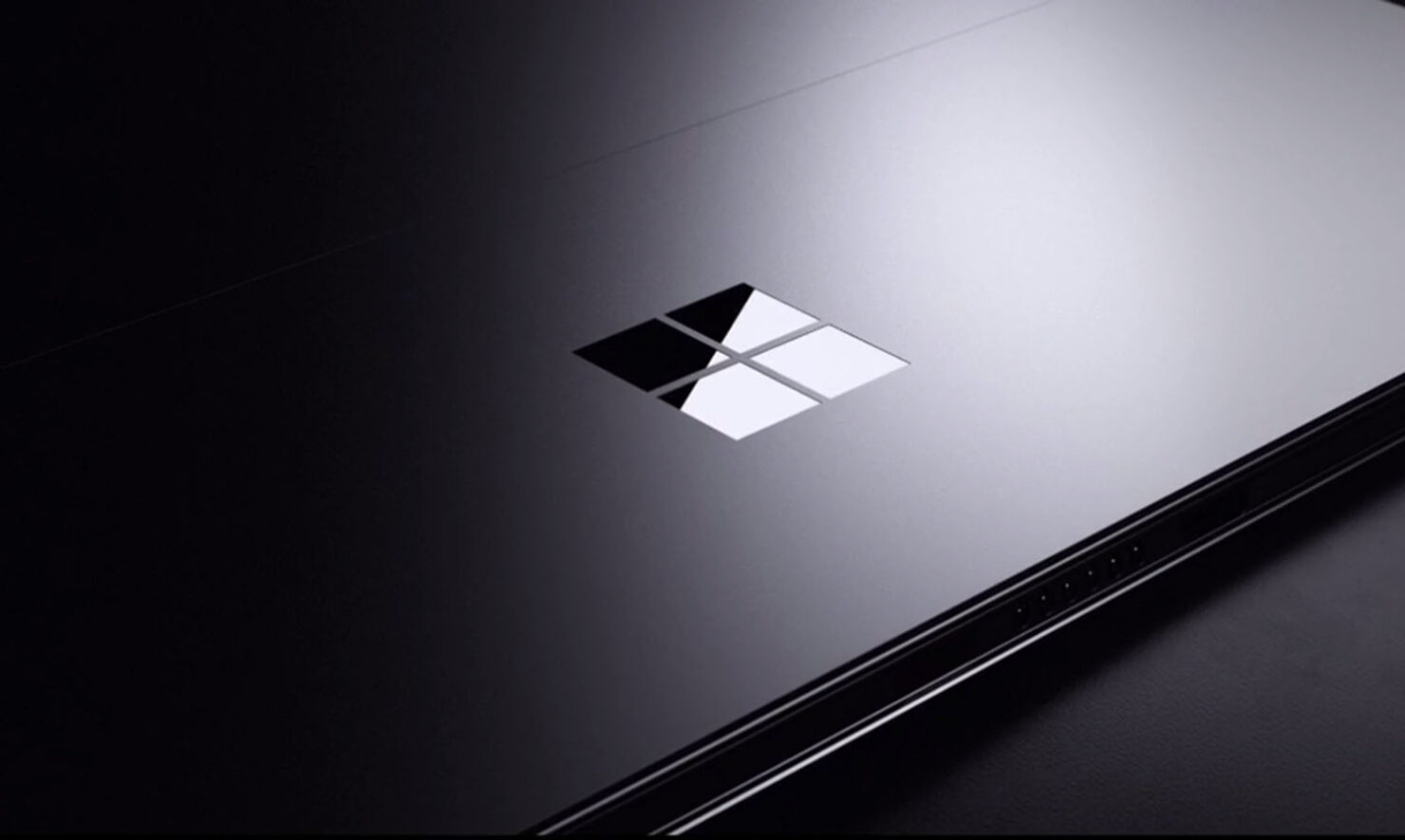 The Surface Pro 8 looks to be on track for an early unveiling as more images of Microsoft’s Windows 10 tablet have allegedly been spotted. However, unlike a lot of tech giants out there, Microsoft might not be too keen on improving the design, as you’ll soon find out when you take a closer look at the gallery. At least potential buyers will be glad that there has been a specifications upgrade.

The Surface Pro 8 prototype has been seen previously too. At that time, it was revealed that Microsoft was perhaps mulling a bigger specifications upgrade compared to what it had done with previous models. According to the listed hardware, that decision might be on the cards because instead of 16GB RAM limited to previous-generation Surface Pro models, and the Surface Pro 8 might be treated to 32GB RAM instead.

This upgrade will be seen as a welcome change, particularly for users who want a portable device that can tackle many memory-intensive workloads. It also looks like the Surface Pro 8’s current operating frequency is 2.72GHz, although previously, it was reported that the prototype was sporting an Intel 11th-generation Core i7-1165G7. Depending on the cooling solution's effectiveness, the Surface Pro 8 might be able to hit higher sustained clock speeds.

This will hurt battery life, but if Microsoft is equipping the slate with 32GB of RAM, it might as well provide the additional CPU kick too. Unfortunately, the design appears to have been unaltered compared to the Surface Pro 7. You still get those chunky bezels, coupled with a fairly limited I/O, but at least you have USB-C, but knowing Microsoft, it might not support Thunderbolt 3. There’s also no release date in sight, and bear in mind that 2020 is almost over, so we’ll still around and let Microsoft prepare a presentation for customers as well as for the press.

Given that the Surface Pro 8 is expected to be a premium device, Microsoft will likely charge a hefty sum for it. Still, we’re hoping that this time, the company eliminates the 4GB RAM, 128GB storage option, and ups the memory to a respectable figure. If the competition can get this far, there’s no way Microsoft shouldn’t be able to catch up either.