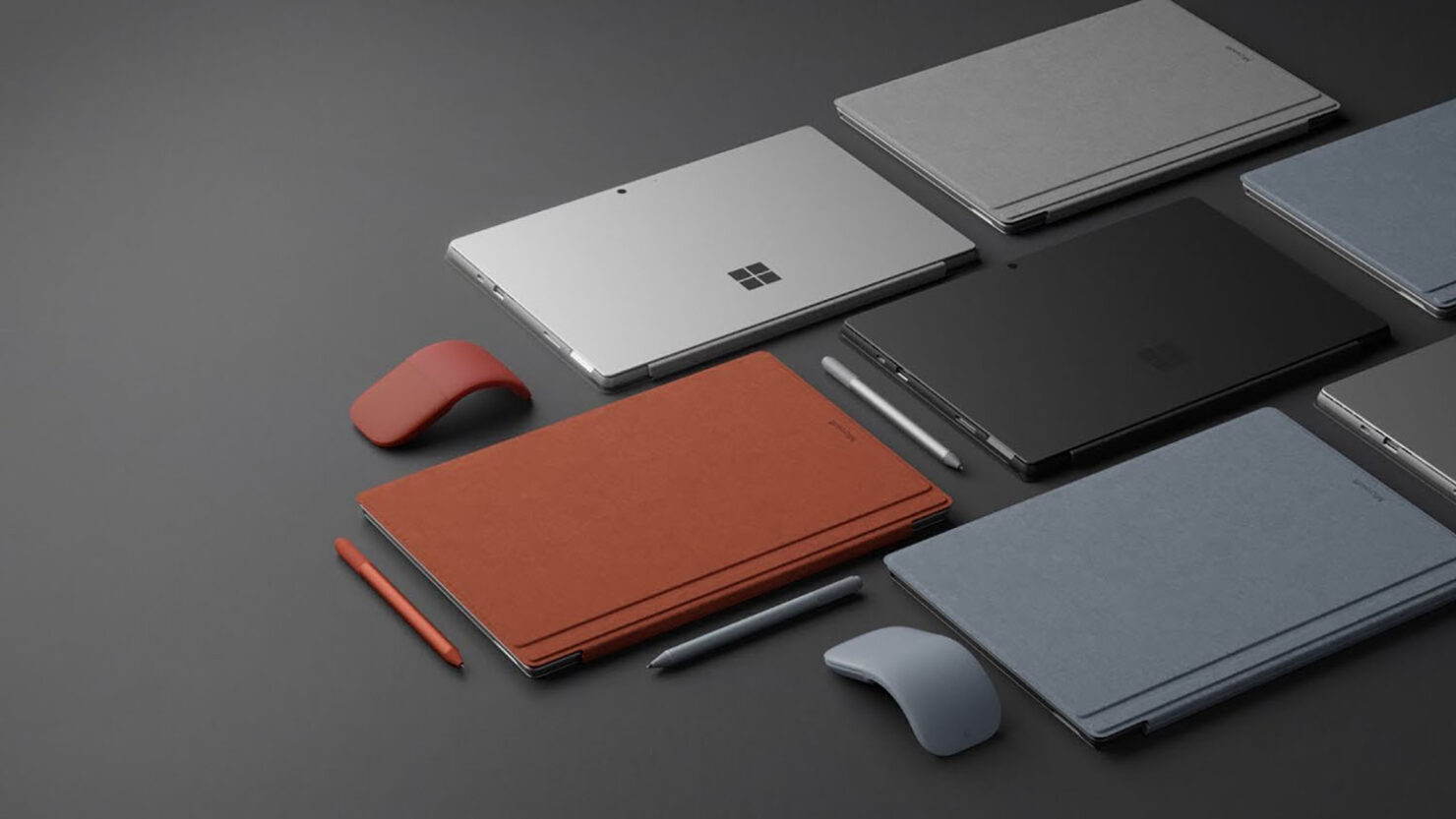 The Surface Pro 8 is expected to be an iterative update over its predecessor, according to a listing spotted on eBay. Details show that the upcoming Windows 10 slate looks near-identical to the Surface Pro 7, but there are some changes on the inside, which we’ll be discussing right now.

Given below is the description provider by the eBay seller ‘zzaj300n’ who by the way, has a 100 percent positive rating on the website.

“Yes, you read the title right. Up for sale is a Surface Pro 8 engineering model, it has ES version of 11th gen i7-1165G7 processor, 32GB ram at 4267Mhz (Pro 7 maxed out at 16GB) and 1TB Samsung SSD. Perfectly working, but as it is unreleased do backup driver yourself before restoring otherwise you cannot find it online. Come with a blue type cover.”

From a design perspective, it doesn’t look like Microsoft decided to change much, meaning that actual retail units may not differ from the current-generation model. The Surface Pro 8 prototype continues to offer a decent I/O, ranging from a USB-C port, USB-A port, and an SD card reader catered to creative professionals. From a performance standpoint, depending on how well the actual Surface Pro 8 will be cooled, customers that want a blend of portability and performance will be happy to know that this version features an Intel Core i7-1165G7 CPU, along with 32GB RAM.

The Surface Pro 7 could only max out at 16GB of non-upgradable LPDDR4x RAM, so it’s great to see this small change, though we’re not sure if Microsoft will use the LPDDR5 standard, the LPDD4x variant, or will it allow users to swap out memory modules as you can do on a regular Windows 10 notebook. Either way, it’s a welcome addition, and so is the unnamed Samsung 1TB SSD, which we’re assuming supports the PCIe NVMe standard, turning the Surface Pro 8 into a very responsive machine, assuming Microsoft chooses to stick with this hardware.

Intel has also marketed its Iris Xe iGPU as being significantly more capable than the previous-generation integrated graphics, suggesting that those wanting to do some light gaming on the machine will be able to enjoy the experience. This Surface Pro 8 prototype also touts a 12.3-inch display, meaning that we’re not getting a bump in screen real estate either. Strange enough, the product is listed for $1,300, so assuming this ends up being the actual price for customers in the future, it’s actually quite competitive if you take a look at similar products sporting the same internals.

Then again, we have no way of knowing how the eBay seller got his hands on a working Surface Pro 8 prototype so we recommend treating this listing with a pinch of salt and like always, we’ll be back with more updates in the future.