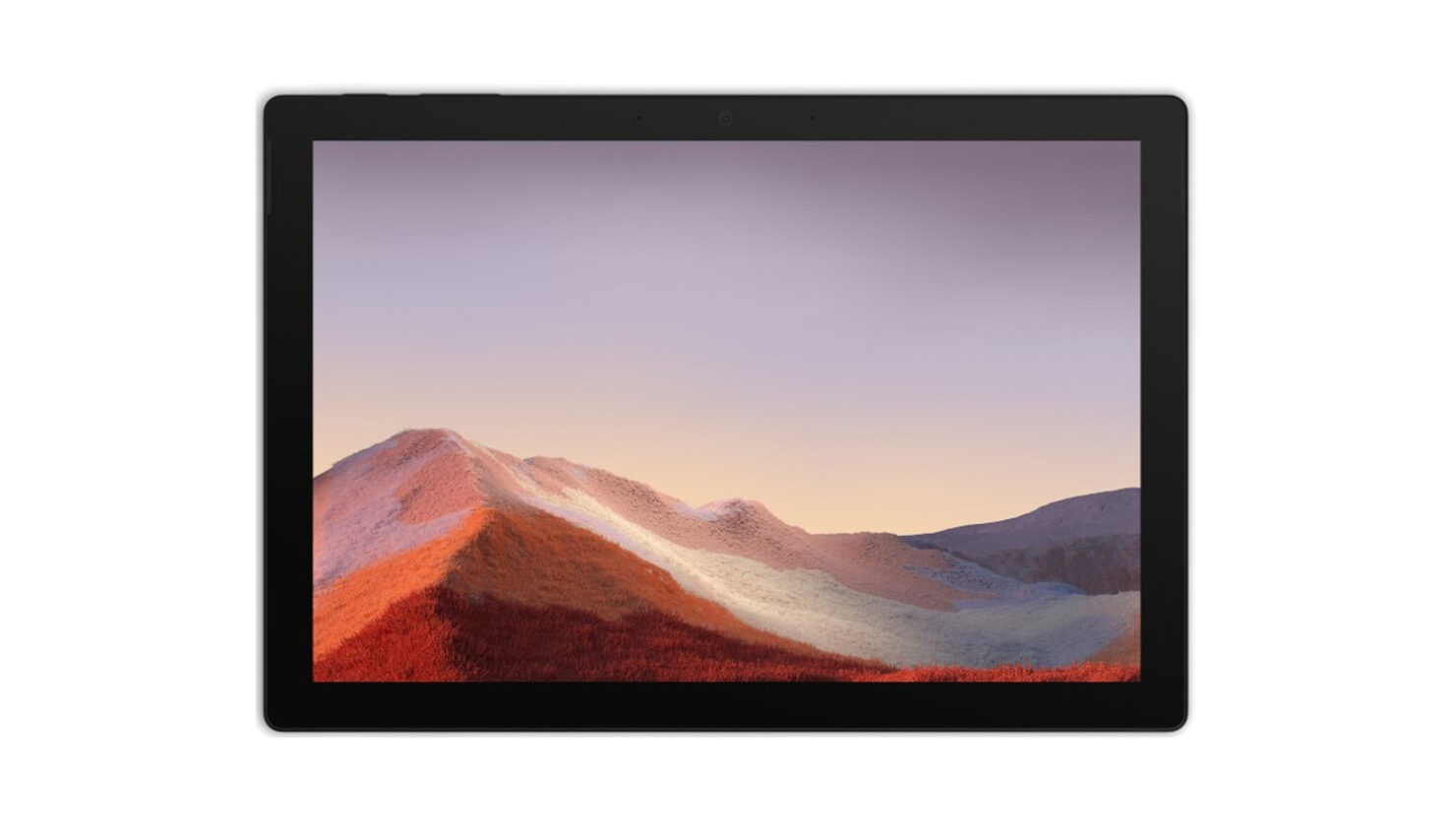 Microsoft hosted quite an event today, presenting some futuristic devices while refreshing the traditional ones. The flagship series of 2-in-1 laptop hybrids now has a new addition, the Surface Pro 7. Although the machine resembles the last year’s model, the Redmond giant insists that it has been redesigned completely.

The Surface Pro 7 comes with a 12.3-inch PixelSense screen with a resolution of 2736 × 1824 pixels and a 3:2 aspect ratio. The innards have been refreshed, making the new model two times more powerful than the Surface Pro 6, according to Microsoft. Consumers can choose from the 10th-generation Intel Core i3, Core i5, and Core i7 CPUs and the storage option maxes out at 1TB of SSD and RAM tops out at 16GB. While the prospects of more raw power might excite you, it has come at the cost of reduced battery life.

This means that unlike the Surface Pro 7’s predecessor that lasted 13.5 hours on a single charge, expect this one to go no more than 10.5 hours, and that is under the most optimistic of conditions. At the same time, fast charging is supported and Microsoft claims that it’s possible to charge the battery to almost 80 percent in less than an hour.

With the new product, the Surface Pro 7 line also finally gets the USB-C port, which will not only facilitate faster transfers but also allow you to connect more devices to the machine. The Surface Connector still stays, but the Mini DisplayPort is gone and sadly, there’s no Thunderbolt 3 support. Just like in the past, you will have to purchase the Surface Type Keyboard and Surface Pen separately to use with the laptop. The Surface Pen stylus is now more capable than before, making it possible to edit Word documents and Edit sheets directly.

The price of the Surface Pro 7 starts at $749 and pre-orders are now open. Shipments will commence from October 22, just in time for the holiday season. If this product doesn’t fancy you, you might want to check out the other products the company revealed today.