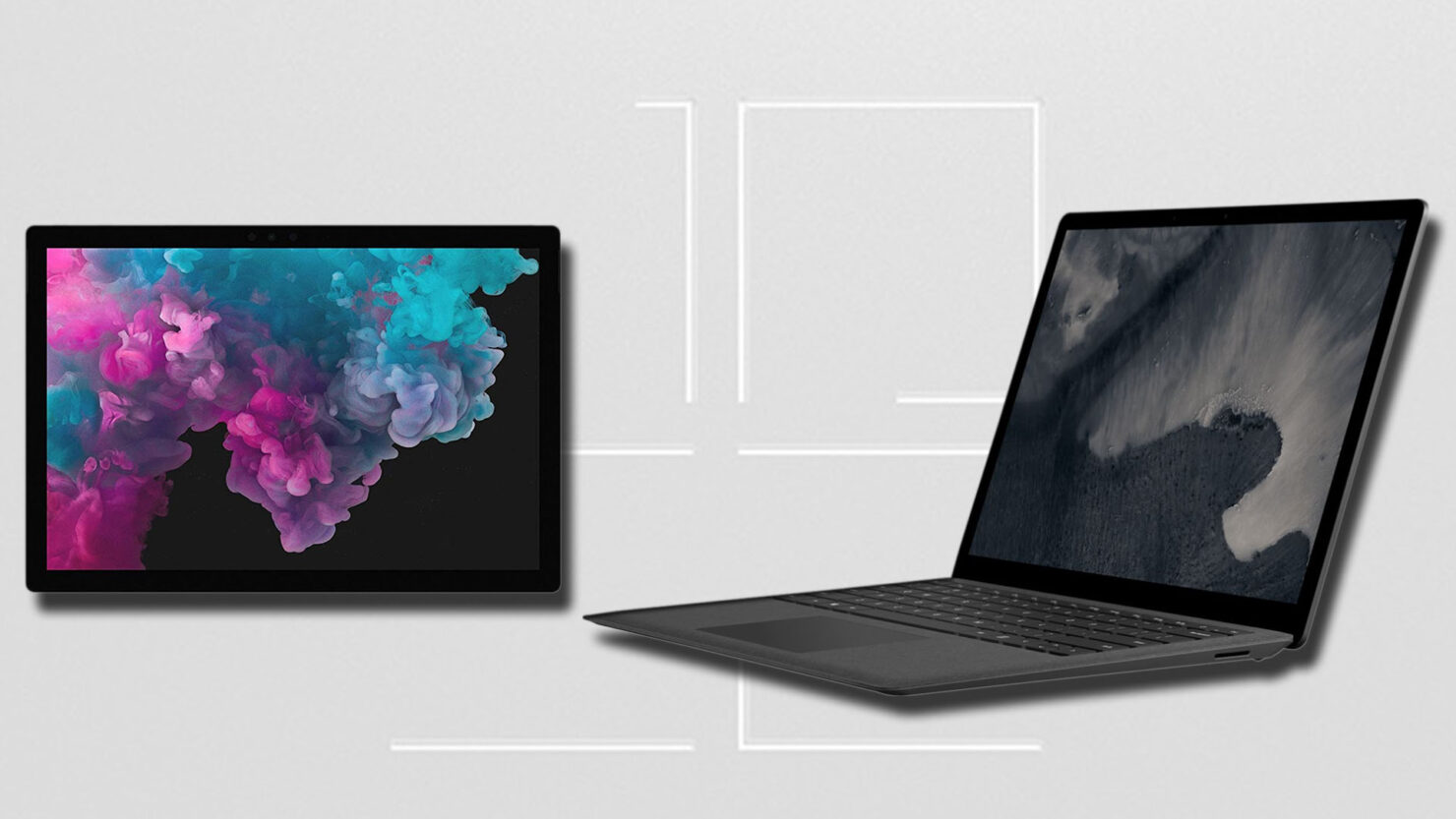 Microsoft is gearing for its Surface Event that’s expected to be held on October 2, in New York City. While we are confident that a bevy of products are to be introduced, including a mini-teaser of the highly anticipated and rumored dual-screen device, features of the Surface Pro 7 and Surface Laptop 3 have reportedly been highlighted. These two machines are expected to come with a few changes, and hopefully, those changes will be noteworthy ones to help prop up Microsoft’s hardware business.

USB Type-C Interface Could Finally Make an Appearance to These Machines, but Without Thunderbolt 3 Support

According to the report from Windowsarea, all Surface Pro 7 models will ship with in-built LTE modems for seamless connectivity. It is possible that a few models will feature the Snapdragon 8cx, and hopefully, Intel’s 10th-generation Comet Lake processors will be included in the package. Microsoft has reportedly displeased with Intel’s processor’s performance in the past, and rumored to switch to AMD chips this year, so let us see if the transition will actually take this in 2019.

While USB-C will make an appearance on the Surface Pro 7 according to the report, it is rumored to not support Thunderbolt 3, which is very disappointing to hear. For a machine that costs a premium, Microsoft and Intel should work together to make sure Thunderbolt 3 is offered on the software giant’s upcoming machines. The USB-C port is expected to replace the DisplayPort input, but the Surface Connect port might be retained and rumored to continue using the PCIe lane. The Surface Laptop 3, however, is rumored to get rid of the Surface Connect port, featuring an all USB-C and USB-A I/O.

As usual, Microsoft is expected to launch the machine bearing an all-aluminum chassis, but without the Alcantara fabric, as these models will cater to business customers. This particular version will reportedly feature swappable SSDs, making it the first machine from the company to offer such convenience to customers. How many storage connectors are present in such a thin and light package is something we’ll find out in the future.

It’s a shame that the report mentions the absence of Thunderbolt 3, but we recommend treating this news with a pinch of salt for now and wait for more updates from our side to know more in the future. Are you excited for the upcoming Surface Pro 7 and Surface Laptop 3? Tell us your thoughts down in the comments.