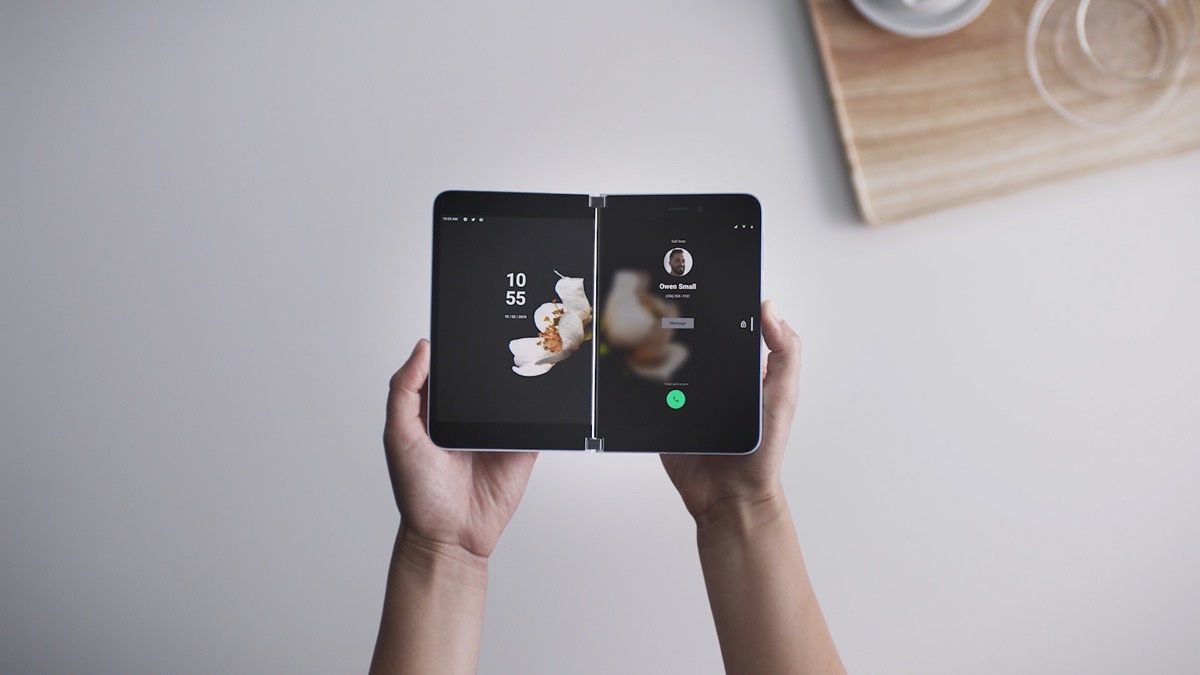 While we wait for this... (would be powered by Android)

Microsoft’s reveal of Surface Duo has mostly been met with praises from the tech community. Potential customers are happy that Microsoft is back in the smartphone game, albeit with Android operating system, and excited to see what’s next in this new dual-screen devices category. However, now that the dust has settled and we’ve had some time to think about it, Microsoft‘s Surface Duo has a lot of questions to answer.

Surface Duo, the device made for Outlook

Microsoft’s official explanation for the early reveal of Surface Duo, which is slated to hit the market in December 2020, is that they want developers to be on-board and leverage its unique form factor to create new experiences. The company envisions the new form factors possible by Surface Duo, to allow users to be more productive. Of course, to drive the point home, Microsoft did what they always do: show off Office support on the new device, just like they did with Surface Buds. 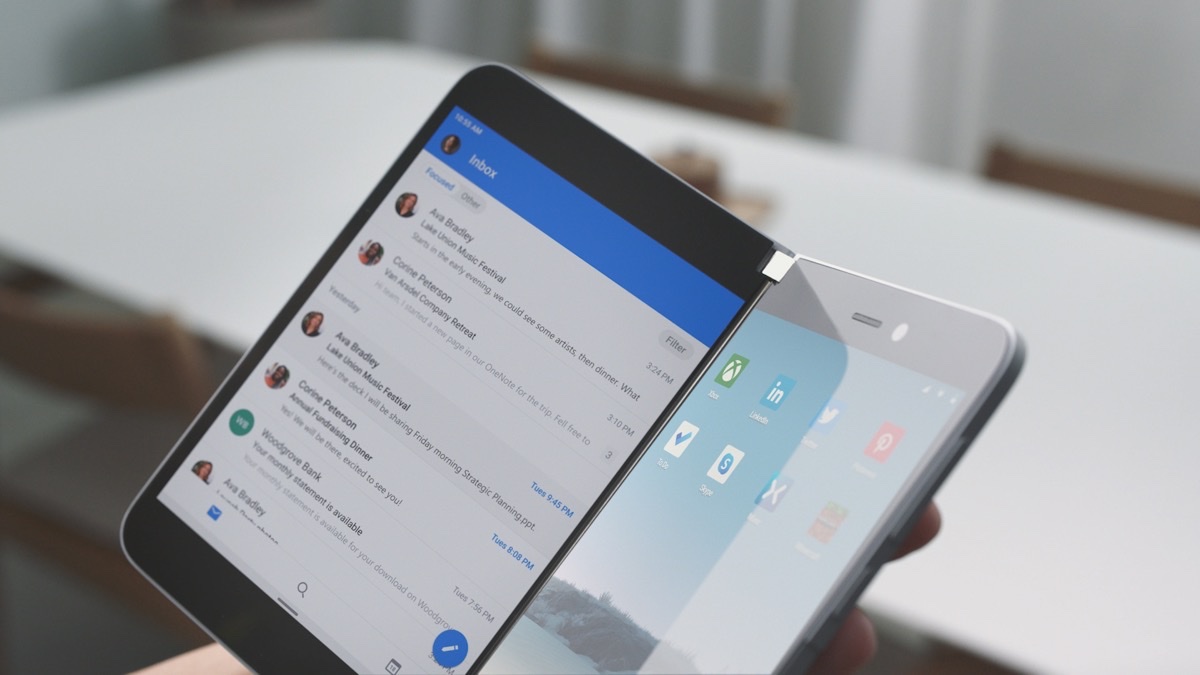 To be realistic, Microsoft only demoed Outlook on stage, highlighting how you can have your list of emails on one display and emails on the second display. The reveal video, which can be seen below, shows off more scenarios, where a PowerPoint slide is opened from said Outlook app, and a video call is also initiated. Other apps that are shown are usual Android apps like Google Maps and YouTube.

So, does this mean that Microsoft has a hit on its hands? I don’t think so.

Blockbuster Offer! Surface Duo Is Down to Just $409.99

Surface Duo depends too much on developer support

An ideal reveal of the device would have meant that Microsoft would be confident enough to walk us through some use-cases on stage. Maybe showing us how using Outlook on Duo is actually better than using it on an iPad would have been more convincing. Apart from Outlook’s reading pane, nothing else was shown on stage. Given that they did not allow journalists to play with the software, the company might have revealed the device too early. It is also being said that the developer devices and APIs will be ready in 4-5 months. 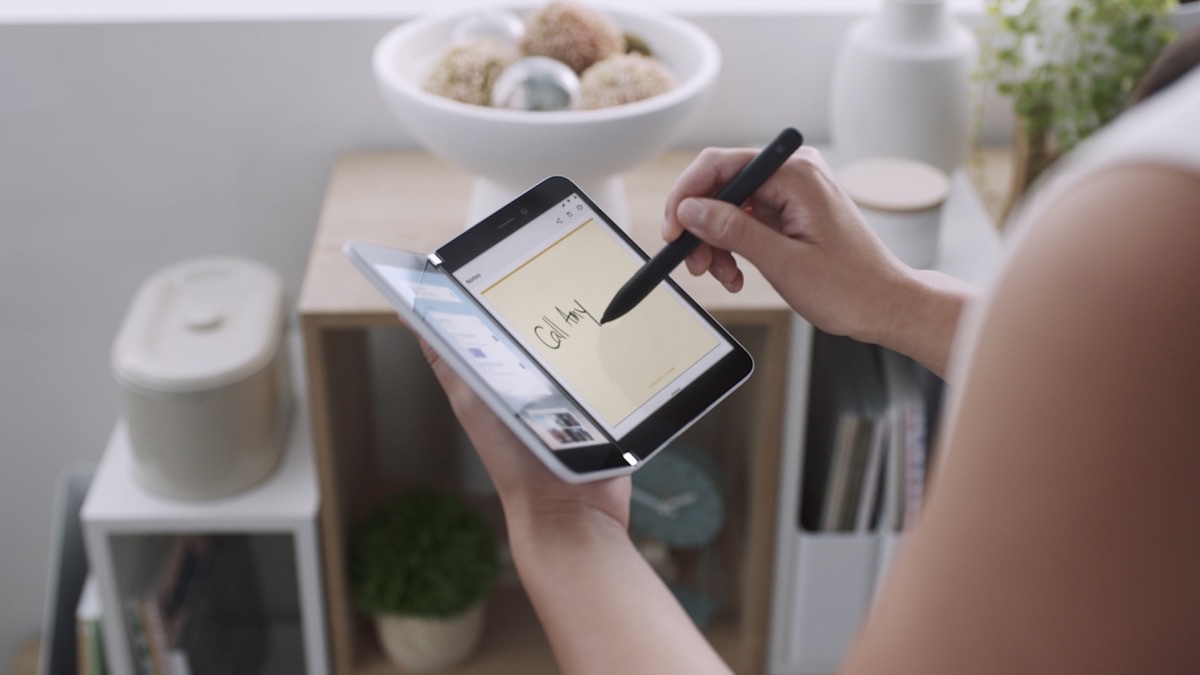 Despite being one of the biggest software companies in the world, Microsoft was unable to do what it should have been good at: rally developer support for Windows Mobile. Similarly, Google has been unable to get developers onboard for Android tablets, considering how their own apps have not treated large screens with due respect. Google raised the white flag when they announced that they are killing off Pixel Slate and any unreleased tablets. Considering these factors, how will the two companies partner to garner support for a dual-screen device. Let us not forget that Duo is not the first dual-screen Android device either. It’s been done before by LG (they currently have a dual-screen smartphone for sale), ZTE and the likes, yet there was no app support for them. 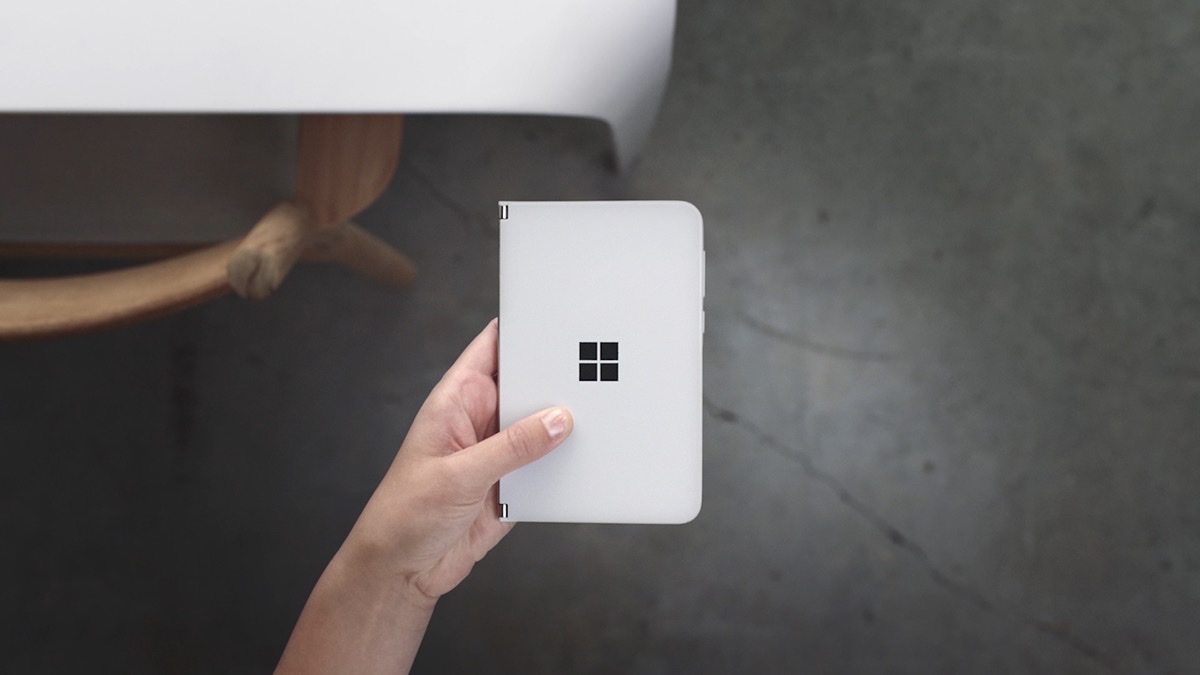 Samsung’s Fold was supposed to unravel new usage scenarios which would increase user productivity massively. It had the same basic concept of small screen that can unfold into a larger one, allowing the best of both worlds: phones and tablets. Though it has fallen prey to display issues, it was met with a similar kind of reception as Surface Duo has. Meanwhile, Huawei’s Mate X and Xiaomi’s foldable smartphones are not even out yet. 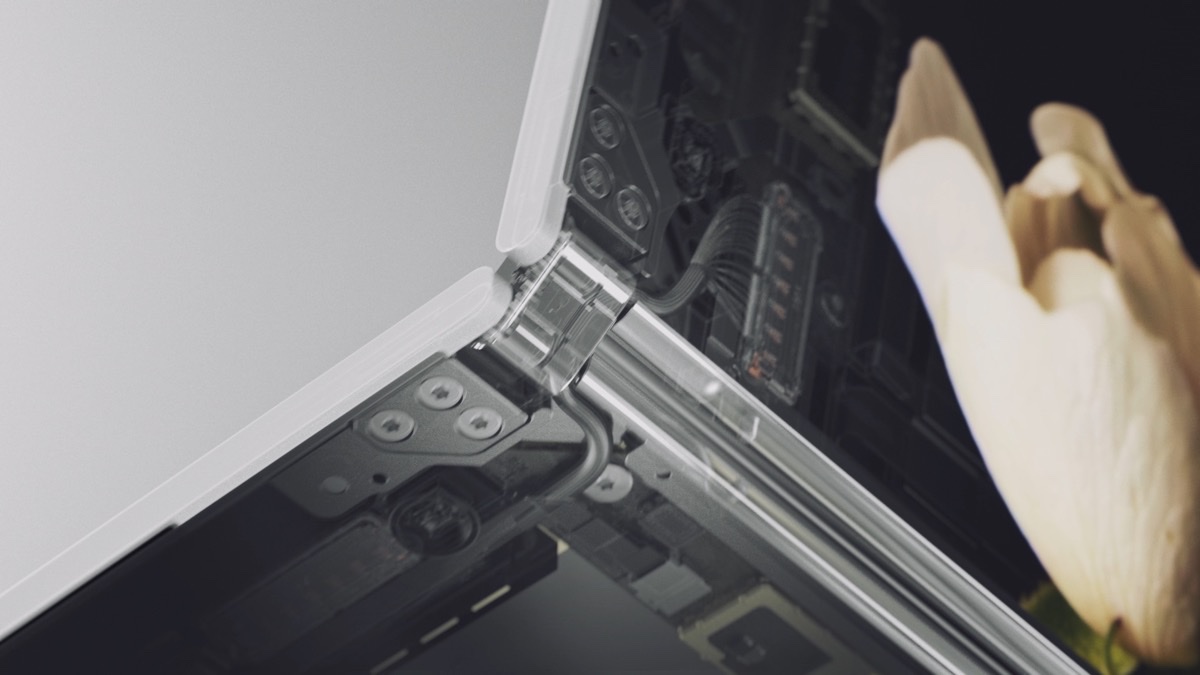 Surface Duo will not have these issues since it has two displays instead of one foldable display. However, it has other hardware related challenges going for it. There’s always a separator between the two displays so you can’t really use both displays in landscape mode as one for some uses. This is something foldable displays aim to do. You can forget about watching a movie while utilizing both displays at the same time. The device also has just one front facing camera, depending on how you are using it. The same camera will have to be used as a rear camera, by folding the device. There are also concerns if the current processor in Duo will be outdated when the device launches in 2020. Complains about the big bezels are plainly subjective so they are best disregarded.

These complaints might not even matter as other OEMs will likely announce and release their own takes on Duo, before Microsoft’s device hits the market.

It’s ok for customers to want something different and brand new, but unless it fulfills practical needs, and improves actual usage, such devices are bound to have niche markets. Whether Microsoft succeeds with creating a huge market for dual-screen devices or not, customers will end up with more choices and that’s what matters in the end.