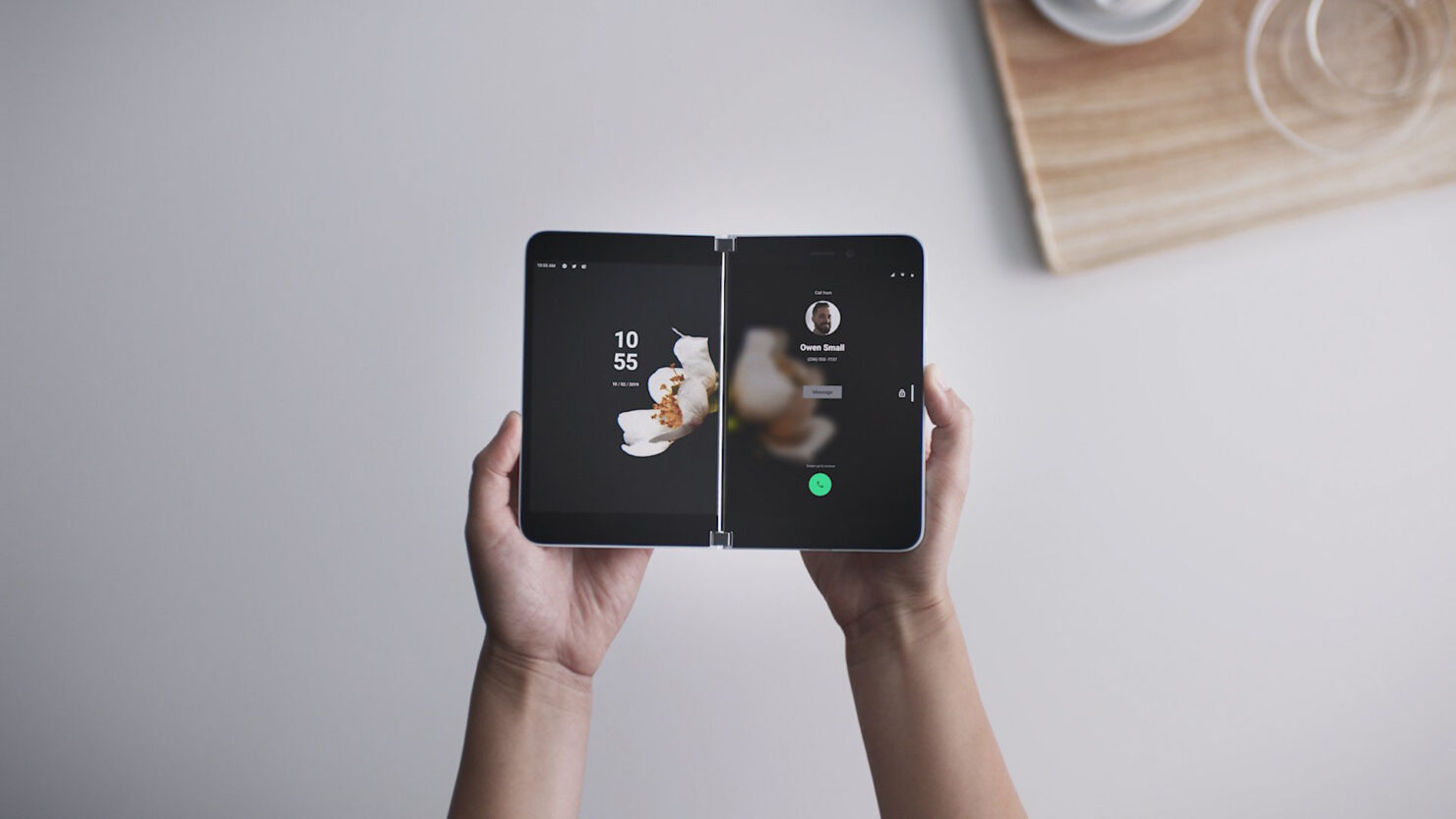 Ahead of Apple's September event announcement, Microsoft is holding a special Surface event on September 22. The company has started sending media invites even though Microsoft will only be hosting a digital event. The invite says "the company will talk about devices and Windows 11." We have a lot to see at Microsoft's Surface event other than just software, so scroll down and read more details on the subject.

As mentioned earlier, Microsoft is hosting a digital event on September 22 and it has begun sending out invites. Apart from Windows 11, we are expecting the company to announce its new Surface laptop along with the Surface Duo successor. We have previously seen the Surface Duo 2 images that leaked back in July, now the company will finally announce it.

The Surface Duo 2 is powered by Android and it will not be your everyday smartphone. It boasts dual-screen hardware with triple camera sensors. In addition to this, the device will be powered by the Qualcomm Snapdragon 888 processor which brings 5G capabilities to the table and supports NFC payments. We are glad that Microsoft will finally announce the Surface Duo 2 at its hardware event on September 22.

Other than the highly anticipated Surface Duo 2, Microsoft will also announce the successor to its Surface Book 3. While the naming of the device is not confirmed, it was previously coined that Microsoft will be naming it the Surface Laptop Pro. The company is looking to adopt a different solution this time around by redesigning its high-end laptops to switch to non-detachable laptops.

Microsoft's September 22 event will not only unveil hardware but software as well. The company will launch Windows 11 on October 5 which will be available on its upcoming lineup. We will be covering the event extensively, so be sure to stick around for more details.

Share your expectations from the event in the comments down below.