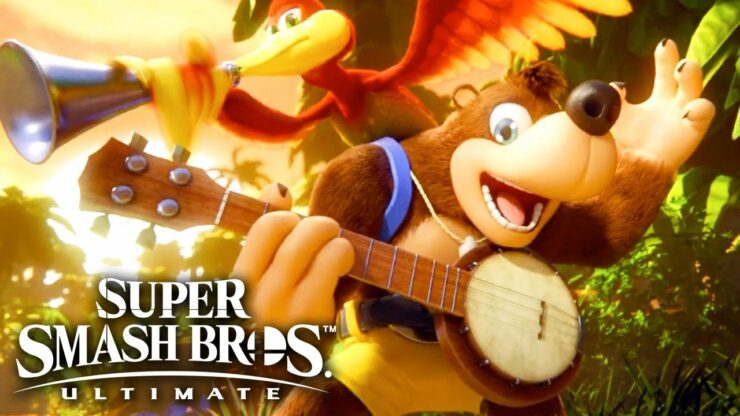 Yesterday’s Direct included the already speculated announcement of SNK character Terry Bogard and the arrival of Banjo & Kazooie. Alongside the arrival of RARE’s iconic duo, the new 5.0 update has been rolled out and down below you’ll find the full release notes and fighter changes:

And now for the fighter adjustments included with the 5.0 update