Super Smash Bros Ultimate DLC Fighter 4 might have been leaked ahead of its official reveal.

As covered over the past few weeks, a new Super Smash Bros Ultimate fighter is supposed to be revealed later this month, and according to various insiders, Nintendo will be including a character from the SNK franchise in its popular brawler.

Well-known Nintendo insiders @NanaKarobi and Sabi are now claiming that the main protagonist of the Fatal Fury series, Terry Bogard, will be the fourth DLC fighter in Super Smash Bros Ultimate. 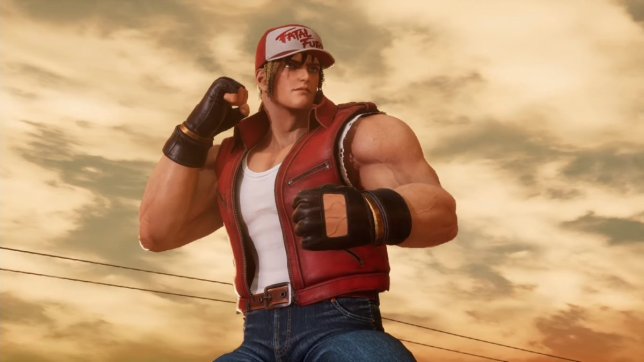 “With all these hints, it's really obvious”, Sabi tweeted earlier. “But I'll wait for some other prominent leaker to say it so I can just back it up. There's simply too many people hearing this name for me to deny it RN. Only thing that'd change my mind is if VR plant hears something else.”

I can back Verge regarding Terry from Fatal Fury/KoF. That is specifically who I've hinted.

Sabi’s leaks have been spot on in the past and the journalist recently correctly claimed that Ori and the Blind Forest would be coming to the Nintendo Switch.

As always, take the information above with a pinch of salt as nothing has been officially confirmed at this point.