SUCCUBUS, a Spin-off of AGONY, Announced by Madmind Studio 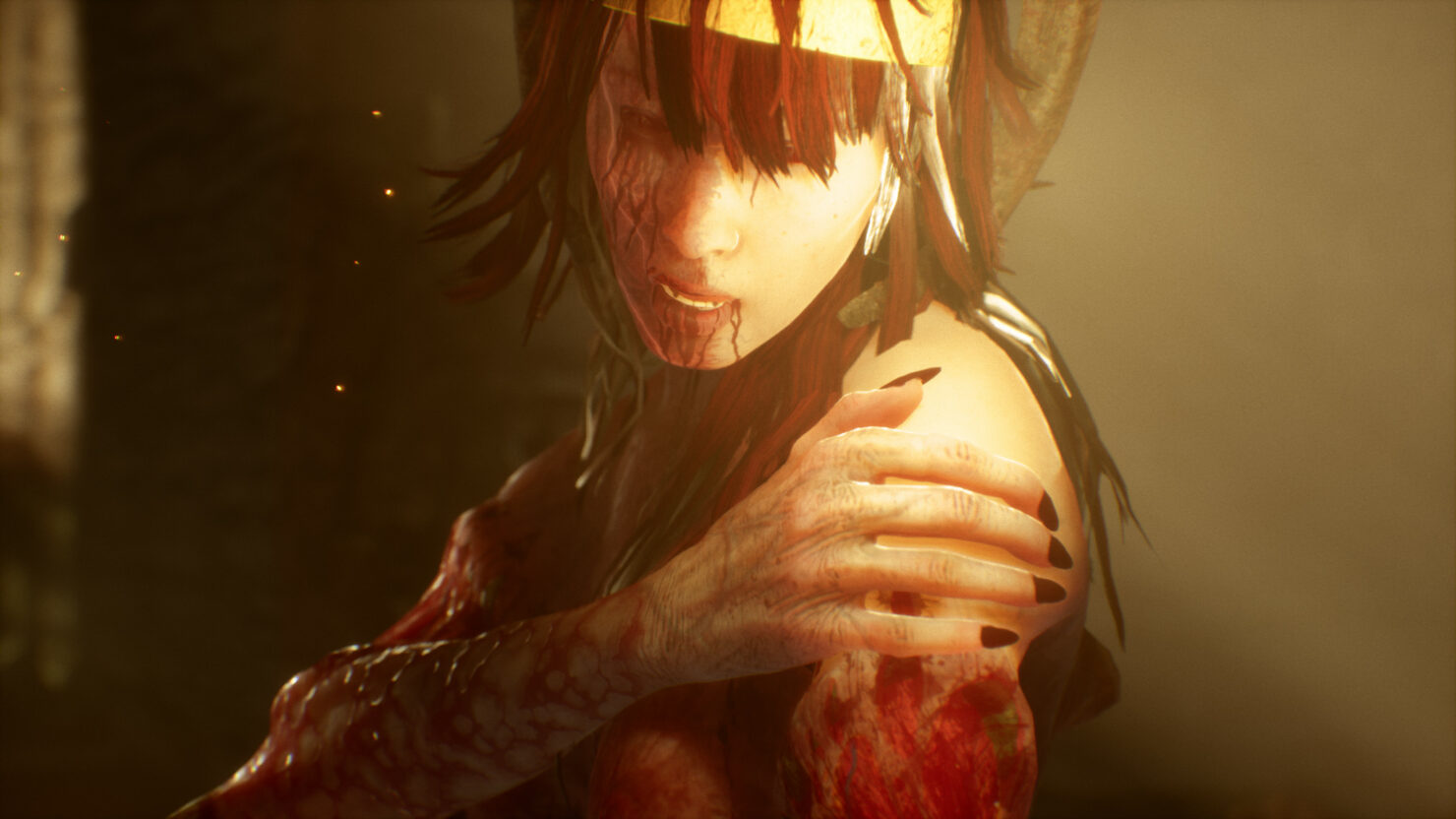 SUCCUBUS is a new action horror game designed as a spin-off of AGONY by Madmind Studio, announced with a 'concept gameplay trailer'. It doesn't have a release date yet, but we do know that it will be out on PC via Steam.

The main character of the game is Succubus, a wild and lustful demon. The players were able to learn a part of her story in the original Agony and Agony UNRATED, where she received her own single-player campaign.

With the disappearance of the legitimate rulers of Hell, the remaining demons recognized Nimrod as their ruler, because he was the only soul who could dominate the mind of the mighty Beast. By raising his new empire from the corpses of sinners, the new king, along with his new queen Succubus, managed to control the chaos left by the former rulers.

The new title didn't fit the Succubus. The life of luxury and walking on rugs sewn from the skins of martyrs was not for her though, and so she has chosen a life in the wilderness of Hell.

During her travels, the new queen meets the powerful Baphomet who, together with his army, is going to get the soul of Nimrod. Captured, maimed and betrayed by her own species, the Succubus is left with only one goal that matters –  REVENGE!

In fact, there's already a page for the game on Valve's store and the developers at Madmind even added both the minimum and recommended system requirements, which we've relayed below.

We'll keep you posted with additional news as SUCCUBUS gets closer to release.

Agony Unrated Confirmed To Be Coming To Steam, Self-Published by Madmind Studio

Horror Game Agony To Launch on May 29th for PC, PlayStation 4 and Xbox One

Agony Review – In This Place, Evil Isn’t So Obvious